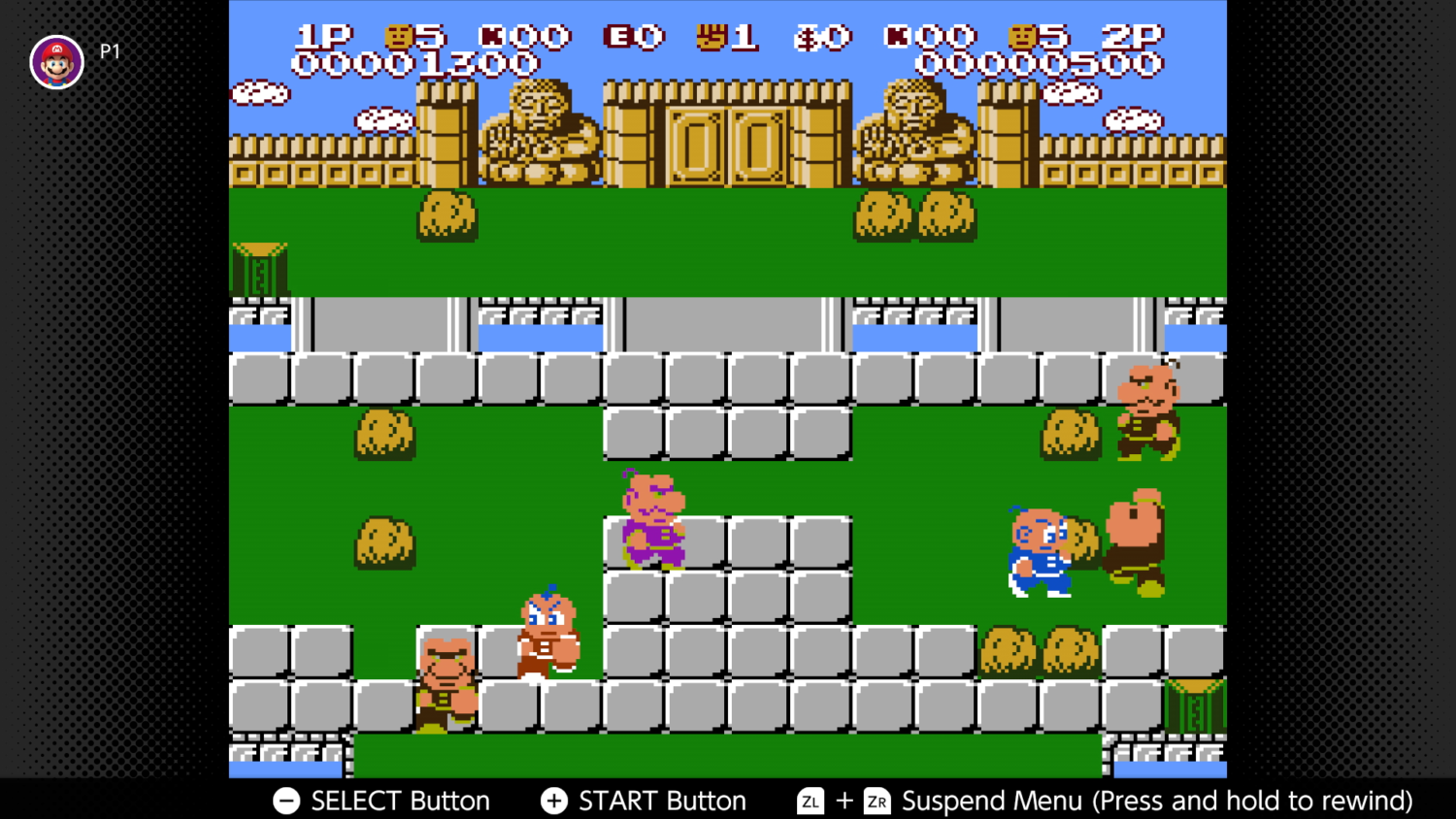 The Nintendo Switch Online library of NES games continues to grow, with two new games heading our way this month. This includes the classics Kung-Fu Heroes and Vice: Project Doom, both of which will be available from August 21.

Here’s a rundown of the latest NES games to join the online library: 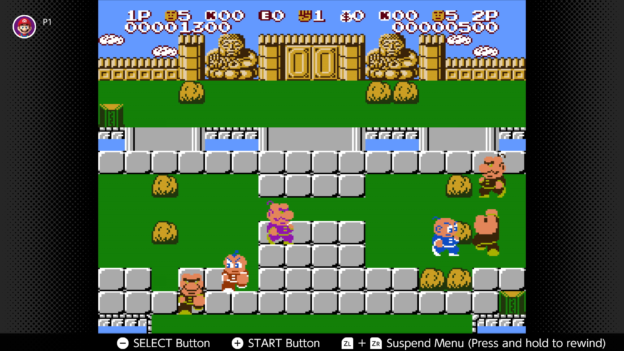 With a membership to Nintendo Switch Online, these games – along with over 40 other NES titles already available – can be played any time. Since launching last September, the Nintendo Switch Online library of classic games has grown, with the likes of Kid Icarus, Super Mario Bros. 3 and Pro Wrestling. You’ll also have access to the exclusive online game Tetris 99.

If you’re new to Nintendo Switch Online, there are other benefits too. Apart from access to the growing collection of NES games, the main attraction is the ability to play compatible games online. You can also save data to the cloud and there’s a handy smartphone app that enhances features of supported games. It’s $3.99 per month, or $19.99 for the full year, plus a seven-day trial for those undecided.