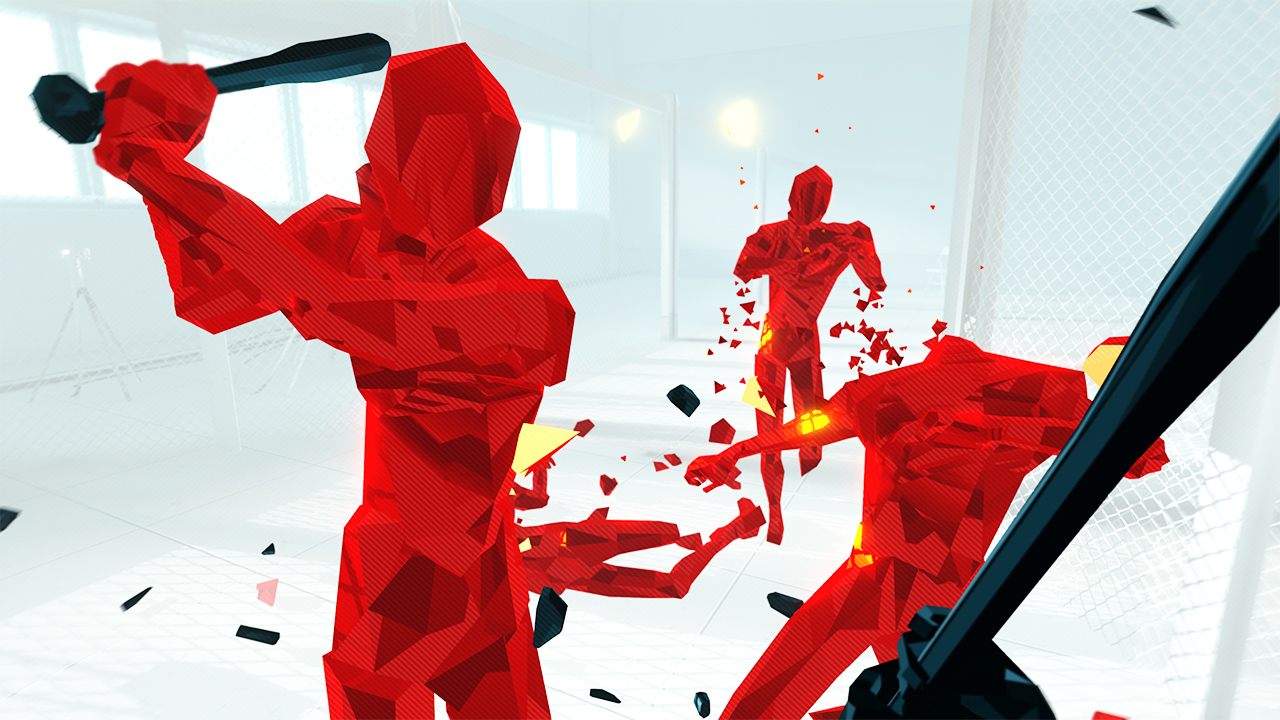 It’s time to reveal the latest games ready to hit the Nintendo eShop. This week brings the first-person action of Superhot, the challenging collection of Hotline Miami, and a special demo version of the upcoming Dragon Quest XI. The demo is available ahead of next month’s full release, allowing progress to carry over to the full game.

There are also two new NES games hitting the Switch online library and plenty of discounts to consider.

Check out the full list of new releases below and let us know which games will be on your playlist this week.

Great deals are available on the Nintendo Switch, Wii U and 3DS eShop. Check out the full list of deals.