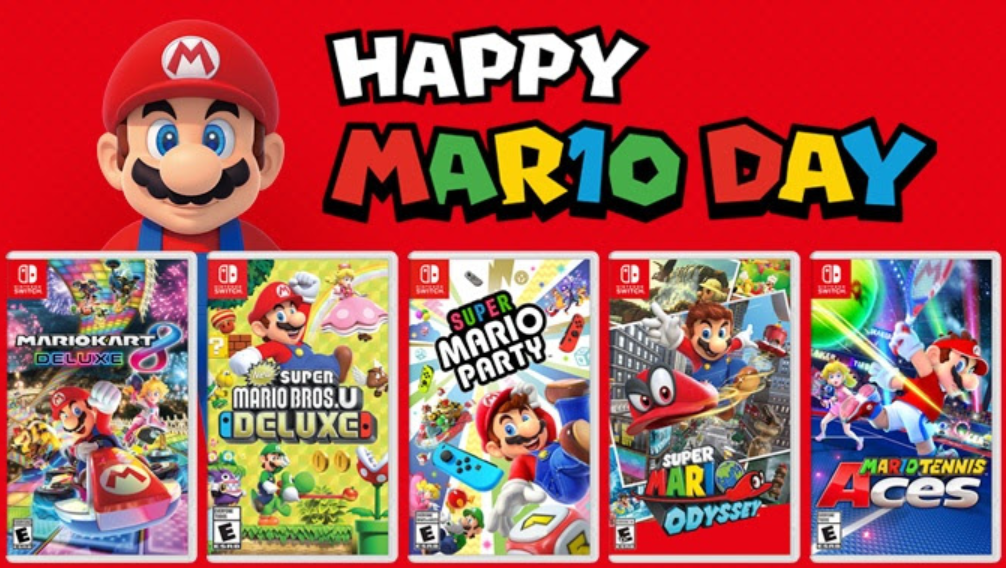 March 10 has become an annual tradition when it comes to Nintendo. Mario Day – more affectionately known as MAR10 Day – is a day dedicated to everyone’s favorite plumber.

In case you missed out on the festivities, Nintendo is keeping the celebrations going a little longer. From now until March 16, you can grab a digital copy of one these Mario Switch titles for $20 off RRP.

Nintendo is also offering a bundle that includes a Switch console plus one of those five games for $330, roughly $30 off.

Other MAR10 Day celebrations include a special event in Super Mario Run and a crossover event in Animal Crossing: Pocket Camp on mobile devices.

If you were lucky enough to be in New York yesterday, you may have been part of Nintendo’s event at the Nintendo World Store. If you missed out, check out the pictures below from Nintendo of America to see the fun. 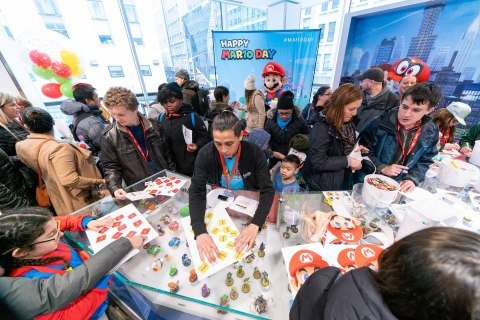 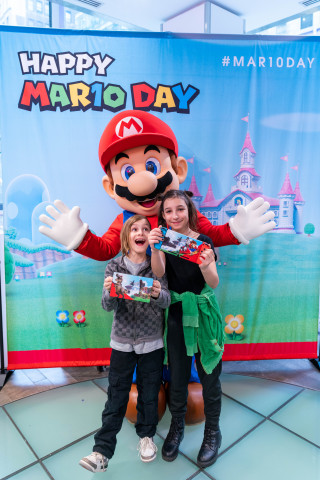 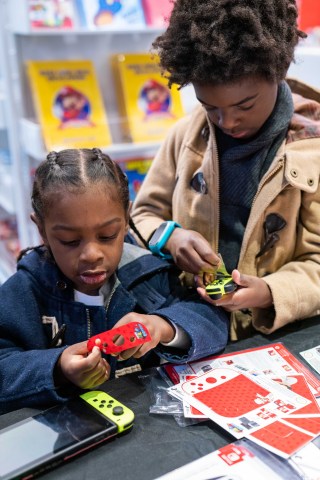 Luke T., 6, and Jack T., 3, celebrate Mario Day at the Nintendo NY store in Rockefeller Plaza by personalizing their Nintendo Switch system with a special MAR10 Day-themed skin made by Controller Gear. 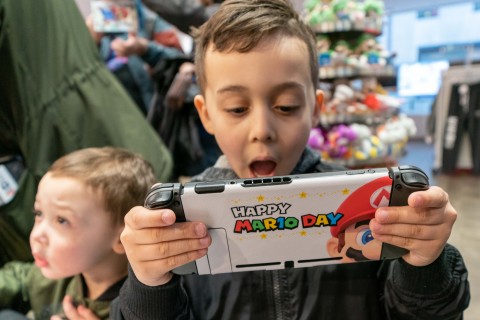 Avery D., 7, and Quinn D., 4, celebrate Mario Day during a special event at the Nintendo NY store in Rockefeller Plaza with Mushroom Kingdom-themed activities and decals for personalizing their Nintendo Switch system.