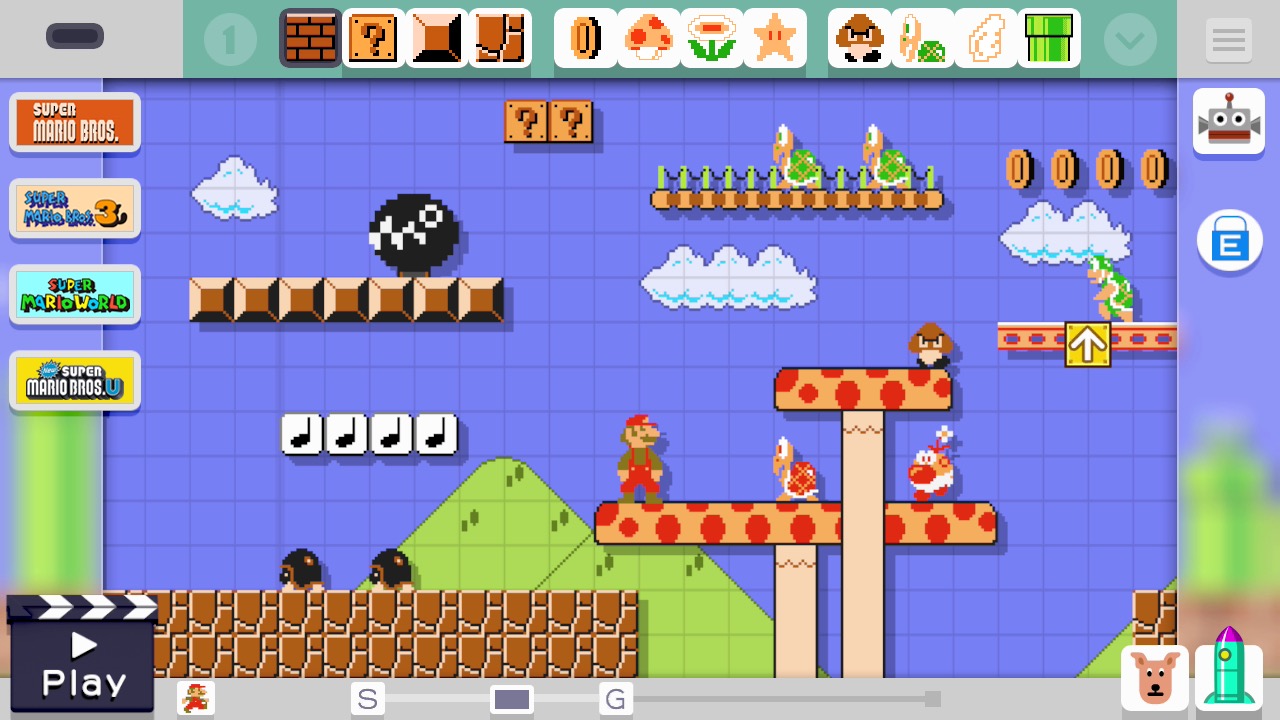 Video game developer and publisher, Nintendo, is teaming up with one of the largest retailers in North America, Best Buy, to host a demo event which will feature Nintendo’s latest Mario game, Mario Maker. 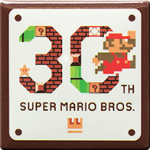 This particular event will be held next week during E3 at particpating Best Buy locations and will be held on June 17 from 4 to 9 P.M. and June 20 from 12 to 5 P.M. Individuals who demo the videogame during this event will be given a special 30th Anniversary Super Mario Button. The big blue retailer is also offering a seven pack of collectible Nintendo pins for those who choose to pre-order select Nintendo 3DS and Wii U titles. Both set of collectibles will be offered to customers while supplies last.

Mario Maker is scheduled to release sometime in September and will have individuals creating their own renditions of past Super Mario Bros. stages