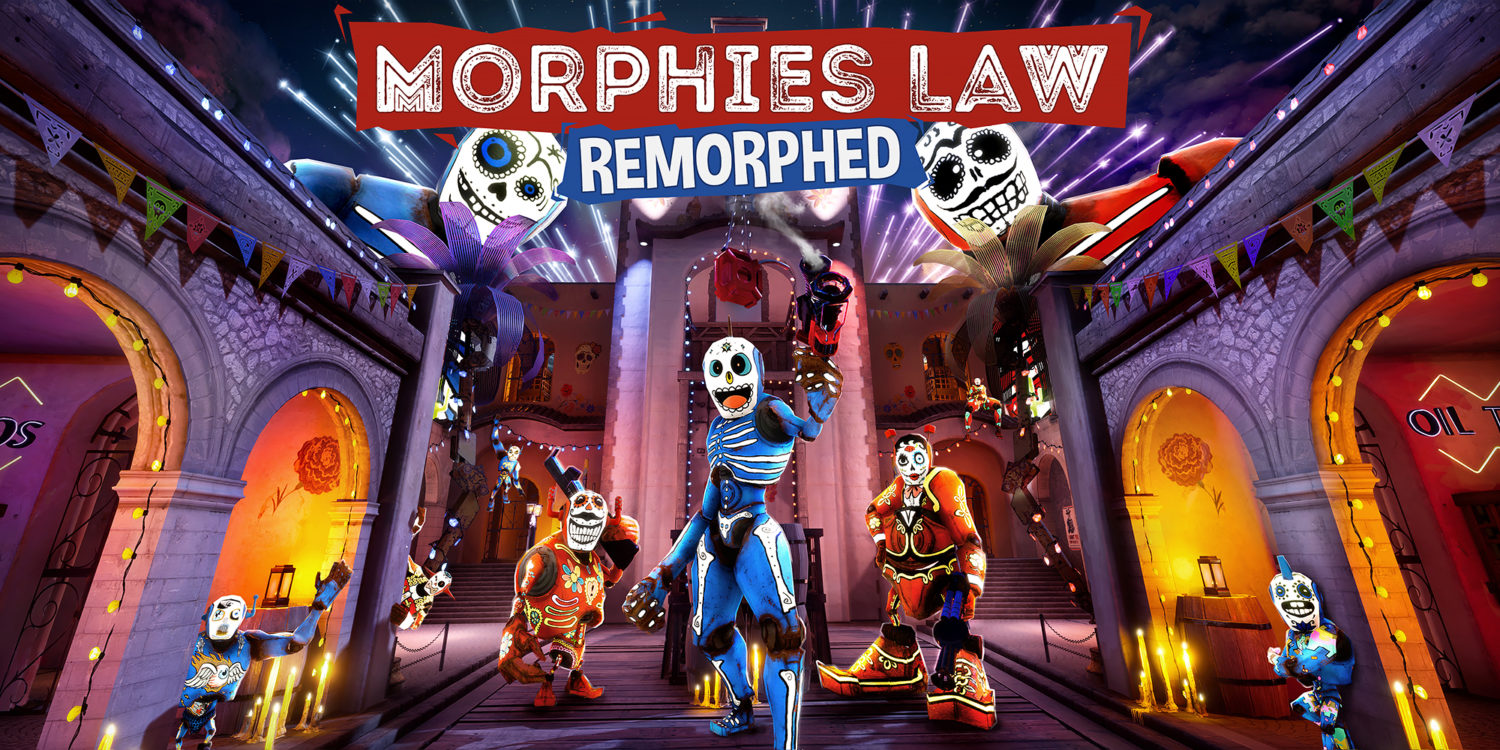 Have you ever wanted to become Ant-Man? Or do you prefer to live out the remainder of your days as an Inkling? If that is too life-altering, difficult of a decision to make than become a Morphie!

Morphies Law: Remorphed is a rebranding of its original Diá de Meurtos-like game, but mixed with Splatoon-like shooting. It was originally released on the coincidental date that is my sister’s birthday (August 20th, 2018) — though, unlike my sister, it wasn’t well-received. Luckily, instead of abandoning their title, the developer decided to embrace it! 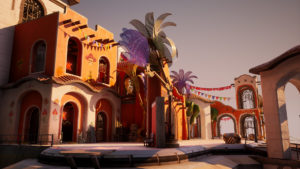 Despite not being received well, new features were continually being developed (and still are!), such as extra customization items, musical instruments, dedicated servers, and a “Morphie View” that allows you to admire your character in detail. Unfortunately, even with such improvements, Morphies Law: Remorphed is going to struggle with attracting folks — due to its rough initial release — but if given the second chance, it will thrive, because of its unique concept.

If you are on-the-fence, and rightfully so, you can try out Fartnight – the game’s unlimited demo (yes, you heard me correctly). Sadly, you can only play the demo on PC, or thankfully. Why is it called Fartnight, you might ask? Because the “Fartnight” demo allows players access to the game permanently, but after thirty-minutes, all sound effects will be replaced with farting noises. At that point, you will be required to purchase tokens with real-world currency, if you want to continue playing with the original sounds.

Here are the details for Morphies Law: Remorphed:

Morphies Law is a wacky mass stealing, robot morphing 3D shooter with a simple basic law: each weapon hit transfers mass from the victim’s damaged limb (making it shrink) to the corresponding limb of the attacker (making it grow), which balances the game by making skilled players become big and easy to hit, whereas beginners shrink until they become difficult targets.

Did you purchase Morphies Law back when it was originally released? If so, we’d love to hear your thoughts on the title and its rebranding — either in the comment section or on our various social media pages!