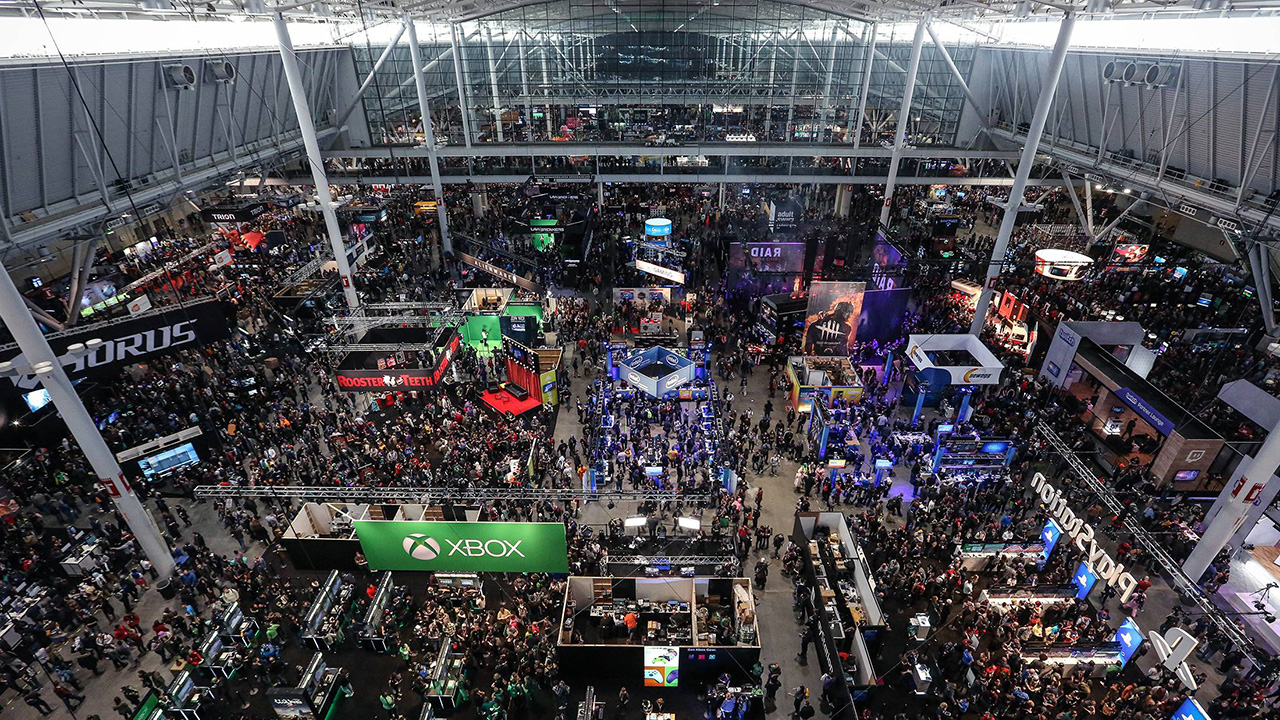 Gamers of all sorts will be descending upon Boston at the end of this month for PAX East, and those of the Nintendo persuasion will be happy to know the Switch will be well-represented in both playable games and events.

First up, the finals for both the Splatoon 2 North America Inkling Open 2019 and the Super Smash Bros. Ultimate North America Open 2019 will be held on March 30th at the PAX Arena. Anyone with a PAX East Saturday badge can attend the tournaments for free, but entry is granted on a first-come, first-served basis. Those who can’t attend will be able to watch the events live-streamed at events.nintendo.com.

Attendees who’d rather play upcoming games than watch others play old games will instead want to check out either of Nintendo’s booths for some hands-on time with many of the games announced in the most recent Nintendo Direct. There are two booths to hit, but don’t worry; you’ve got time.

The playable games on display will be:

I’m a little disappointed that Fire Emblem: Three Houses isn’t in the mix, but early access to the game won’t change the release date.

PAX East will run from March 28th through the 31st at the Boston Convention and Exhibition Center in Boston, MA. For more information on the event, visit east.paxsite.com.