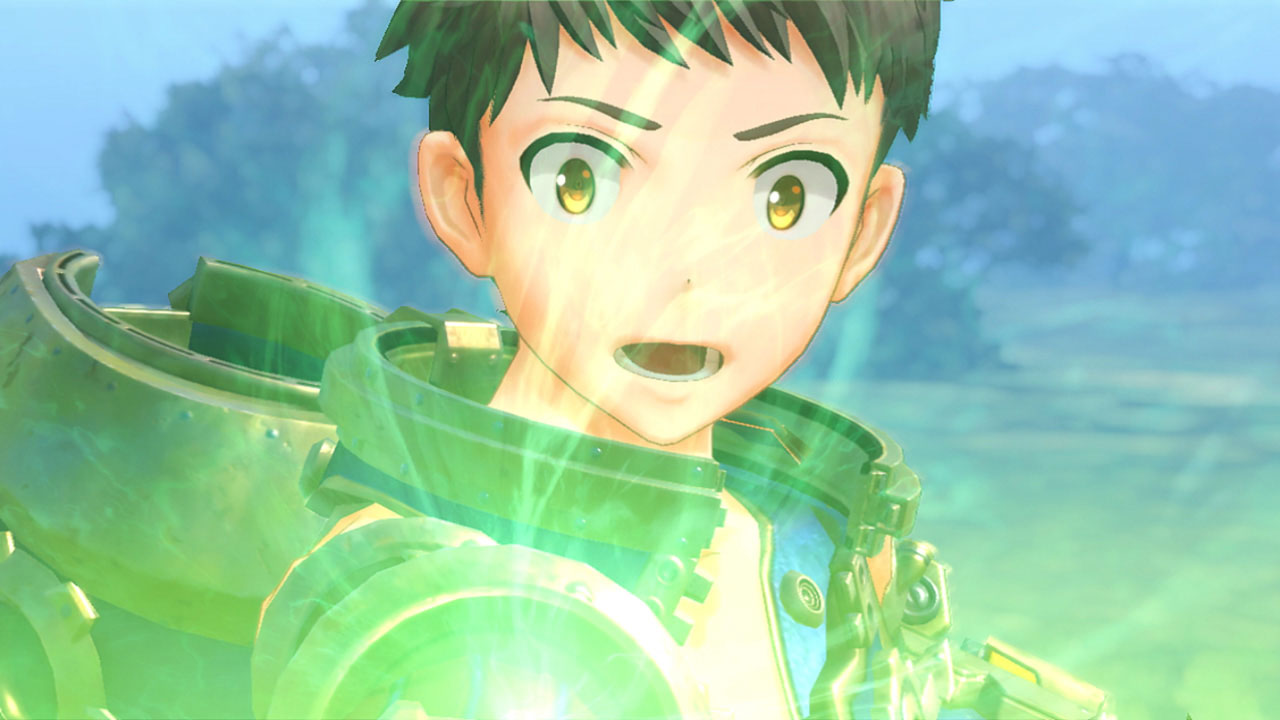 Add to that list some discounts on Mario games through Nintendo rewards, plus more new games like Serial Cleaner and Caveman Warriors, and there’s something to tempt everyone this week.

Check out the full list below and let us know what will be on your playlist this week.