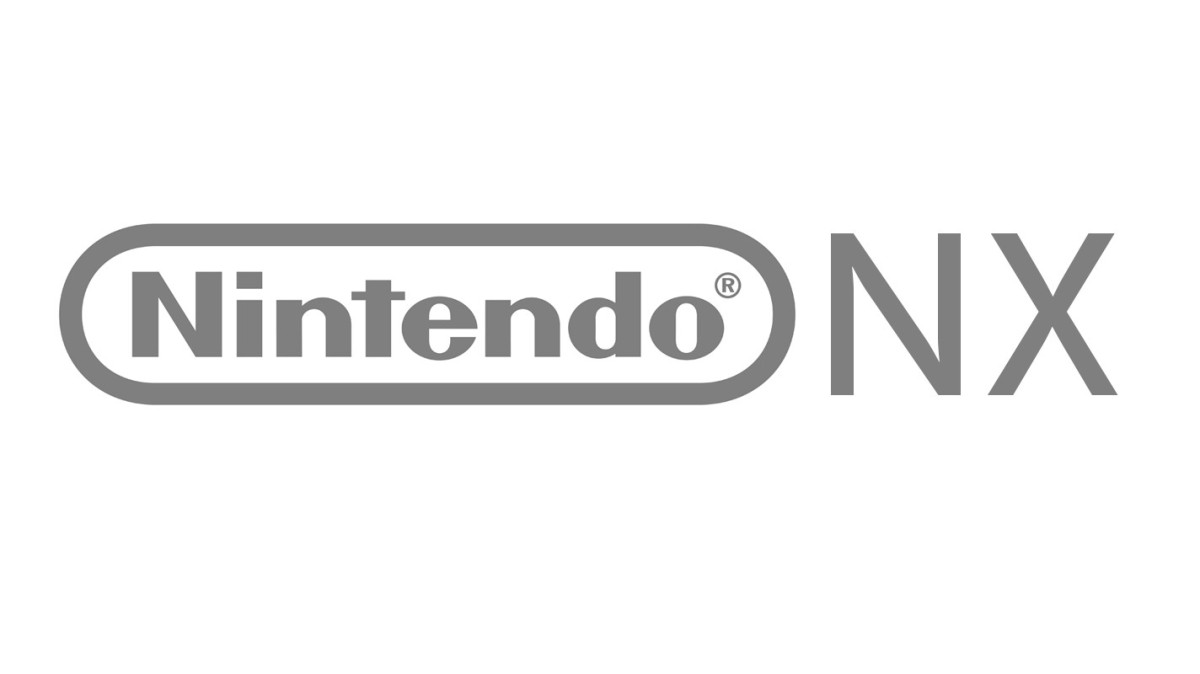 According to a report by the The Wall Street Journal Nintendo is sending out development kits for their new console named project NX. The development kit includes a mobile unit that could either be used in conjunction with the console or taken on the road for separate use. The Console will also come with industry leading chips. This news has spurred the journal to believe that the NX will launch sometime in 2016.

There have also been rumors that the demos of the NX development kits were impossible to run on a computer without cutting-edge chips.

Nintendo’s new dedicated Console was revealed in March during a discussion of the company’s plans for mobile gaming. Nintendo has also announced that there will be more information about the system during next year’s E3.

Pure Nintendo has recently compiled a number of rumors about the NX which could be found here. What do you think Nintendo will do with their new home console? We would like to hear your opinion in the comments down below.