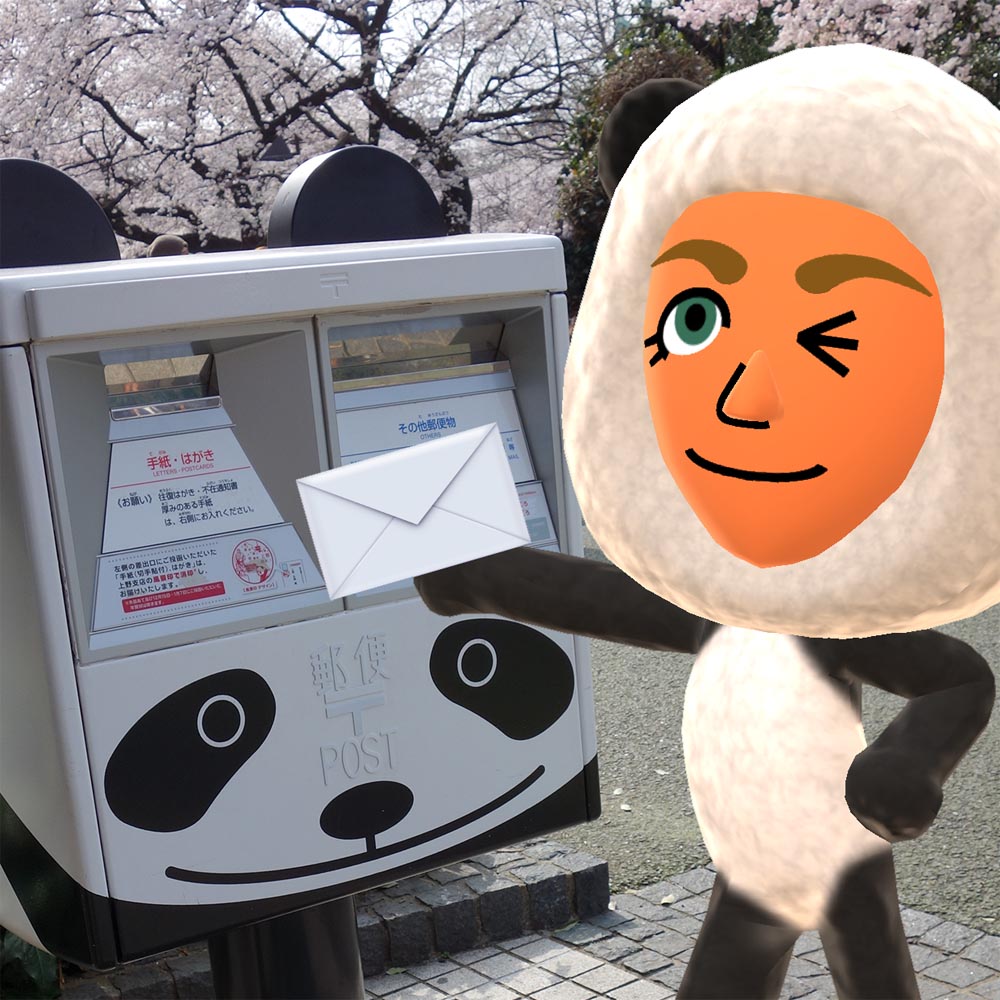 Why Nintendo is shutting down Miitomo

Why Nintendo is shutting down Miitomo

Video game developer and publisher Nintendo recently announced that the company will end service for Miitomo in the coming months. Although the news has taken some by surprise, especially those well invested in the mobile game, no one really knows why Nintendo decided to pull the plug. That is, however, until now.

Being Nintendo’s first application for smart devices, which launched on March 16, 2016, one couldn’t expected Miitomo to thrive on the digital marketplace forever, right?

According to the Wall Street Journal, a Nintendo spokesman told the outlet that “The number of active users of the game has been declining”, which is understandable considering Nintendo already has great mobile games available for smart devices: Super Mario Run, Fire Emblem Heroes, and Animal Crossing: Pocket Camp.

For those still interested playing Miitomo, Nintendo is hosting a final Miifoto event starting now until April 18, which you can learn more about the final event here, as well as offering a string of bonuses to current Miitomo players. 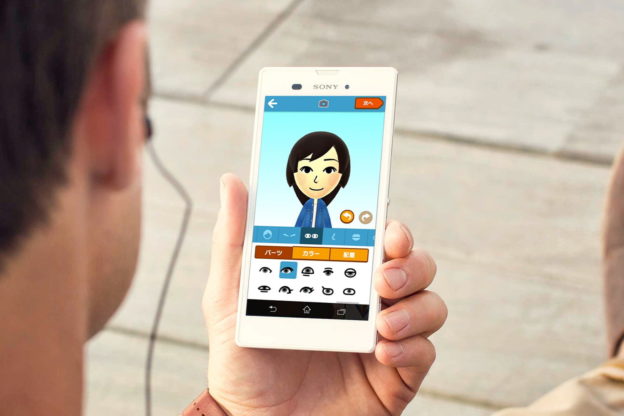 Miitomo is scheduled to end service on May 9 at 12 a.m. PDT.

What are your thoughts on the end of Miitomo? Did you play it extensively, or did you download it, play it for a week, and delete it from your smart device? Be sure to let us know in the comment section below, and for more on Miitomo and other Nintendo games for smart devices, you’re already in the right spot, Pure Nintendo.