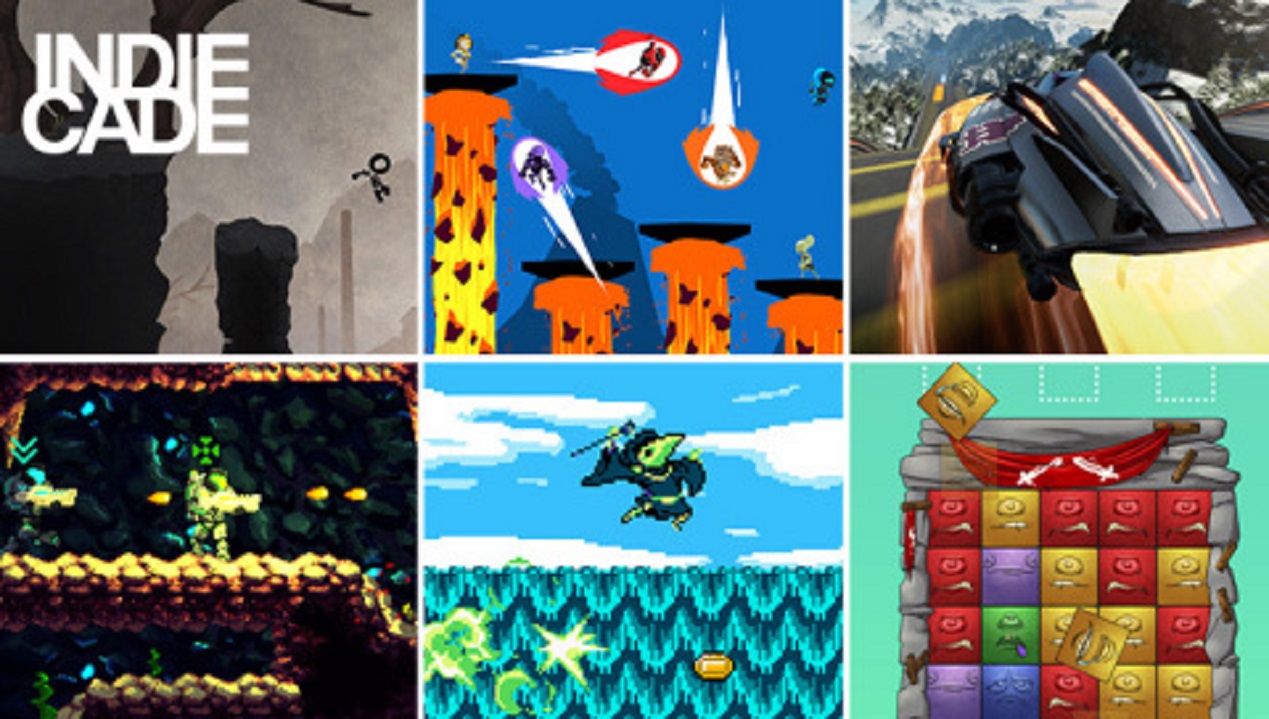 Nintendo to Showcase Wii U eShop at IndieCade Festival 2015

Nintendo to Showcase Wii U eShop at IndieCade Festival 2015

From Oct. 23-25, Nintendo will be showing their continued indie support by sharing new and upcoming indie games for the Wii U at IndieCade 2015.

IndieCade, which is the international festival of independent games held annually in Los Angeles, will allow attendees to play and preview some of the Wii U’s best offerings on the eShop.  There will also be the opportunity to meet some of the “Nindie” developers themselves.

Nintendo of America’s Damon Baker shared his enthusiasm for the event:

It is an honor to collaborate with IndieCade as an opportunity to not only showcase the quality games available in the Nintendo eShop, but to also celebrate the forward-thinking developers behind them.

The Indie Games on display at the Nintendo booth include:

Will you be able to make it to IndiCade this year? Let us know your thoughts on the event below. If you’d like to learn more about IndiCade, you can visit the festivals website. 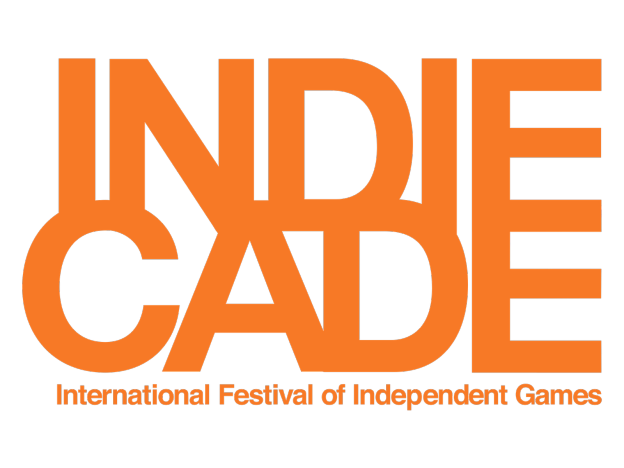