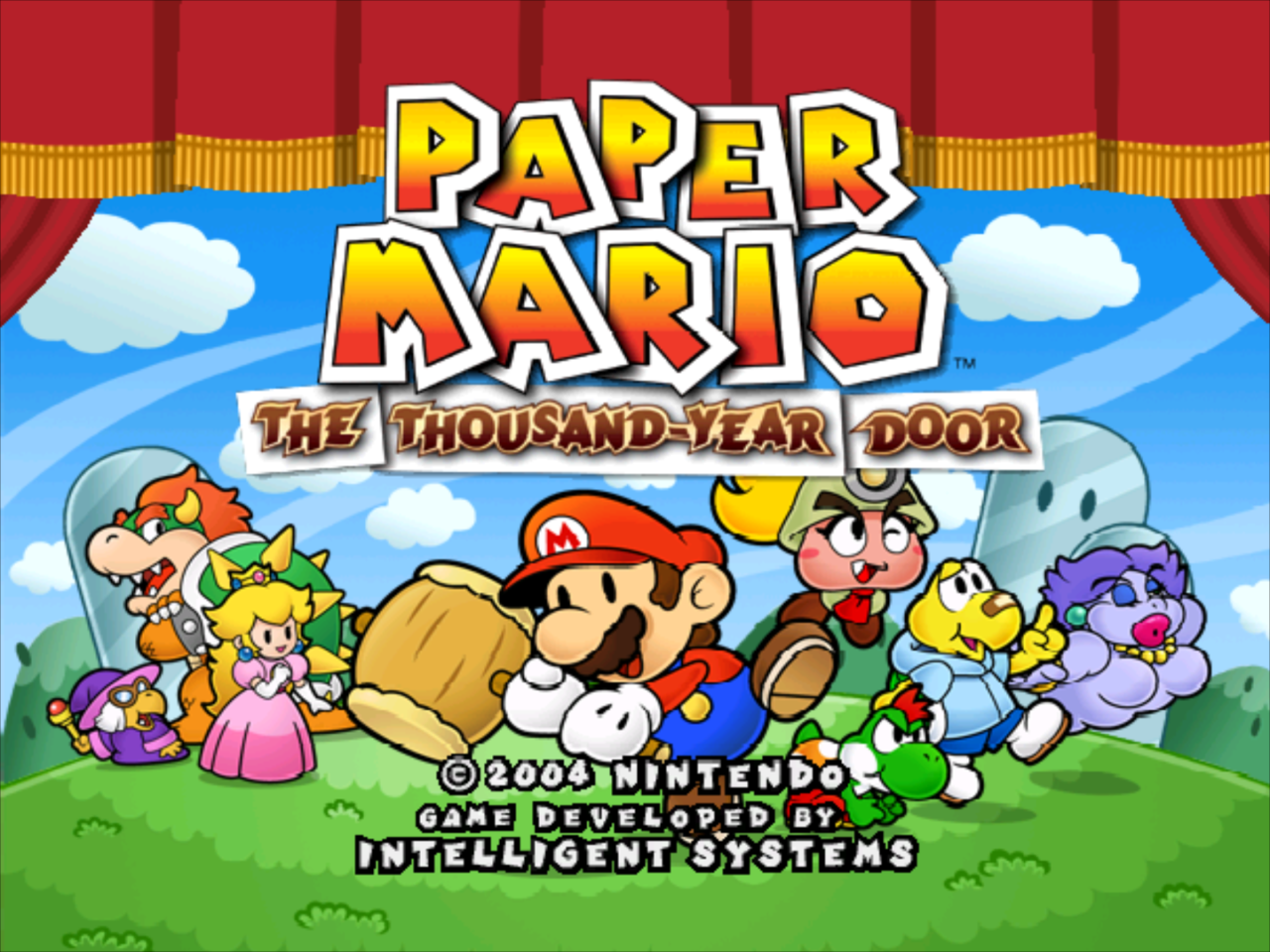 Last week an individual on YouTube who goes by the name of Fawfulthegreat64, displayed video footage to a supposed leak of Paper Mario: The Thousand-Year Door 3D. This video was then later de-bunked and confirmed to be a hoax by Farfulthegreat64 who eventually took responsibility for the videos creation. Pure Nintendo reached out to Fawfulthegreat64 in seek of comment regarding the incident and here is what he/she had to say about it:

“For the logo, I took the logo from Paper Mario: Sticker Star and removed the subtitle (to make it appear more recent), reversed the gradient on it to look like TTYD’s, and cut out the shadow (which you can see in the video I did not get all of it unfortunately, a mistake on my part). Next I cut out the “Thousand Year Door” subtitle from the original logo and put it below the edited Sticker Star logo. For the “3D” text, I typed it in my special Mario font that you see in this video, and used gradient overlay and strokes to make it blend with the rest of the logo.

For the actual video, I put a clip of the original game’s opening on the bottom video layer in Premiere. Then I matched the PMTTYD3D logo’s movement to the movement of the original logo in the clip, using motion keyframes. To make it pop out, I added a drop shadow and used scale keyframes to make the image larger while the shadow moved away from it, giving the illusion of it “popping” out.

For the rest I simply added the curtains (which were resized and moved with keyframes as well), faded in the title screen texture, and added a “press any button” text flashing on the bottom (made using the same method as for the 3D text). I do have the ability to animate the colors in the text (as GameXplain pointed out in their video) however after doing that I assumed people would think it was a mod. So I did not animate the colors, and I moved it down to the bottom of the screen.

I modified the Nintendo/Intelligent Systems copyright to read “2004-2015” but did not use it because I figured it could go on the bottom screen so as to make the top screen less cluttered.

Hope that clears some stuff up. I’m not an expert at explaining things so this will have to do, lol.”

Prior to learning the truth behind the supposed leak, Pure Nintendo reached out to Nintendo for comment in which they replied to not comment regarding the video.