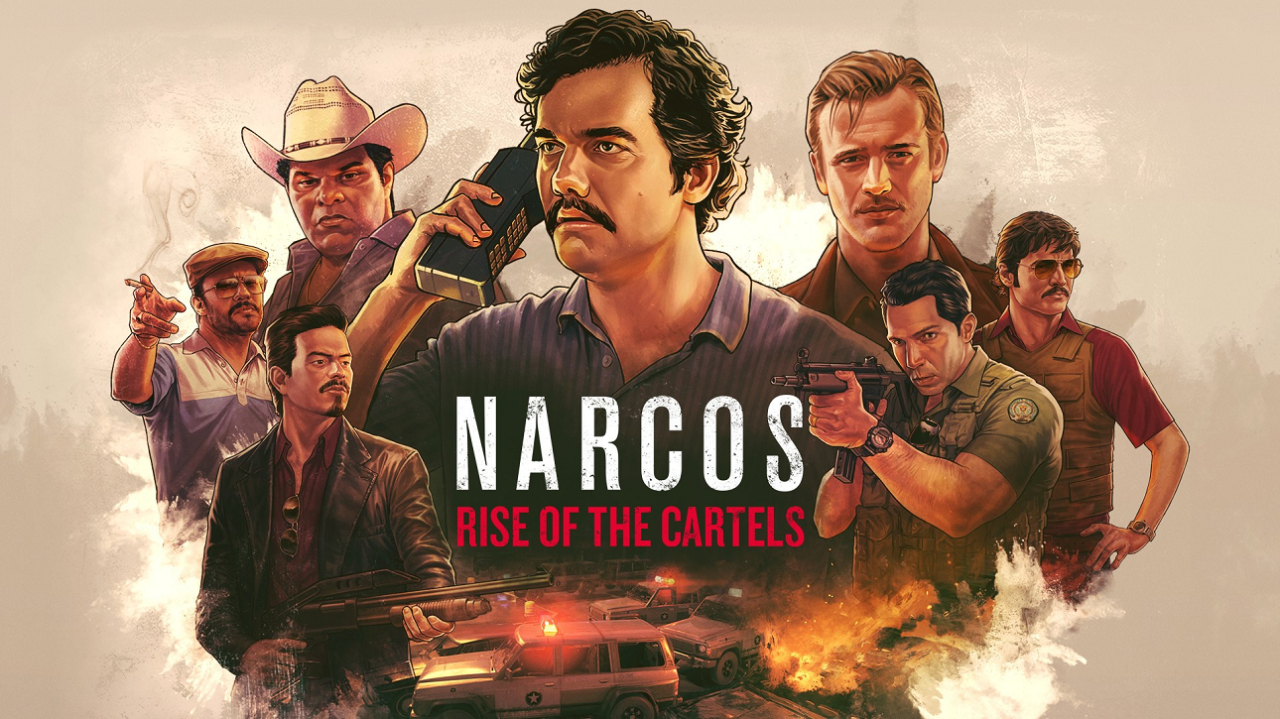 Netflix recently began partnering with companies to publish video game adaptations of their television shows and movies. Previously, this was a concept that was foreign to Netflix. They’ve partnered with two different companies thus far to enact this strategy – BonusXP and Curve Digital. BonusXP released Stranger Things 3: The Game earlier this year and is going to launch The Dark Crystal: Age of Resistance in 2020. However, Curve Digital has provided some strategic goodness, Narcos: Rise of the Cartels, to tide you over. 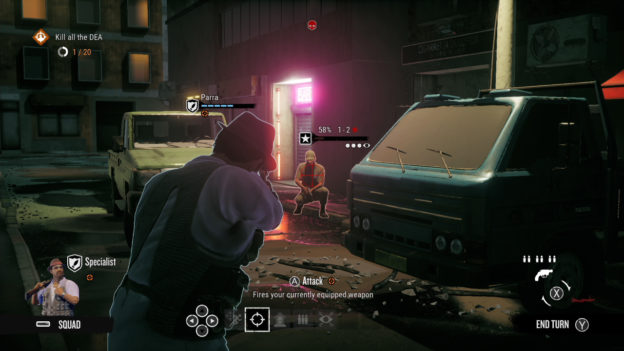 Narcos: Rise of the Cartels is a tactical turn-based strategy game, which has you reliving the events of the first season of the popular Netflix series. Interestingly, though, you are able to play from both of the show’s perspectives. You are able to play as the Medellin Cartel or the DEA (or both if you prefer). The developers also didn’t take any shortcuts when implementing this mechanic – each perspective has its own distinct campaign! If you are playing as the DEA, the campaign works similarly to Ghost Recon: Wildlands, having you work your way up from the bottom of the totem pole to the ‘big dog’ El Patron. When you play as the Medellin Cartel, you’re trying to help the Narcos’ drug empire rise to success. 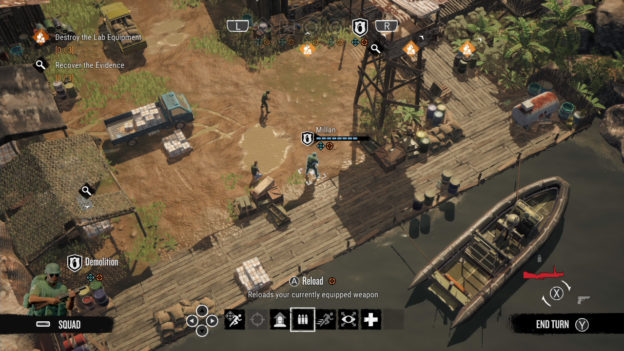 Whilst playing the campaign, you can earn an in-game currency which will contribute largely to how you play. This currency can be used to purchase more characters as well as heal injured units. You can also upgrade each character with skill points earned in-game. Furthermore, you must be wary because if you complete/win a battle and it results in the death of a character who has a lot of upgrades, then they are gone for good. This could be an annoyance for some people, but I felt it added much-needed difficulty to the game. It also made each character feel important – much like with Fire Emblem: Three Houses. 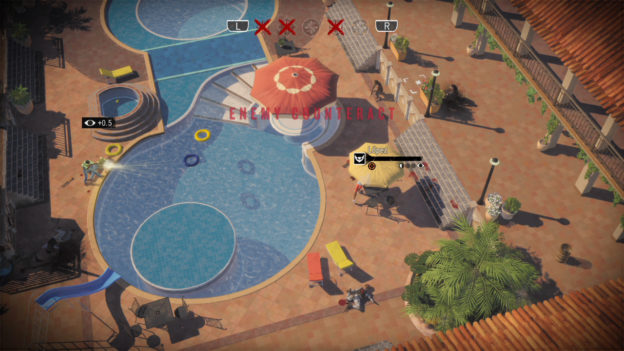 Unlike Three Houses, Rise of the Cartels is painfully slow – you can only move one unit per turn. You are also given a limited amount of action points. This hindered my enjoyment significantly, however, if you are a true Narcos fan I can see it being less of an annoyance. It’s just unfortunate you can’t synchronize attacks between two units — which is something you can do in a lot of tactical/strategy games. Fortunately, the strategy mechanics aren’t all bad. The developers implemented a reaction and killshot mechanic which definitely makes the game stand out amongst other titles. That isn’t to say this is a must-own for any tactical game fan; it just further justifies the purchase for those already interested in the game. In order for a killshot to be performed, you must shoot someone (using your action points) and if they are left with one health bar remaining, you’ll manually get to shoot and finish off the enemy. This was a really fun twist to the normal choose-your-move-and-watch formula! Reaction shots also work similarly, except you perform them when your enemy tries to attack you. You can only pull off these reaction shots, though, if you have a reaction point when your enemies are attempting an attack. Reaction points are earned each time you don’t act or move on your turn; this makes each turn feel important. 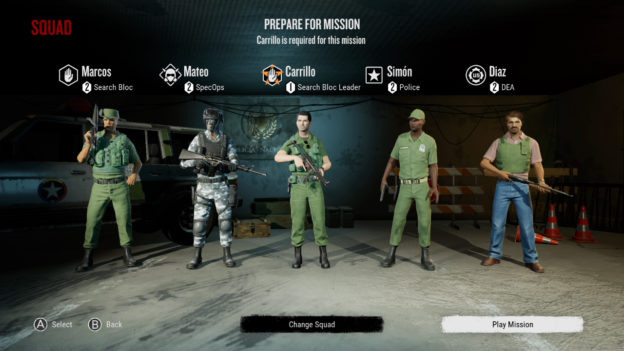 Overall, Narcos: Rise of the Cartels offers some unique strategy mechanics to help distract you from the game’s slow nature. That being said, you are mainly buying this for the story as there is no multiplayer and there are better strategy titles on the market (e.g. Fire Emblem). Although, if you are compelled to the lore of the popular Netflix series, then this game is a must-buy due to its faithful adaptation of the show, both graphically and voice-acting-wise.

Overall, Narcos: Rise of the Cartels offers some unique strategy mechanics to help distract you from the game’s slow nature.