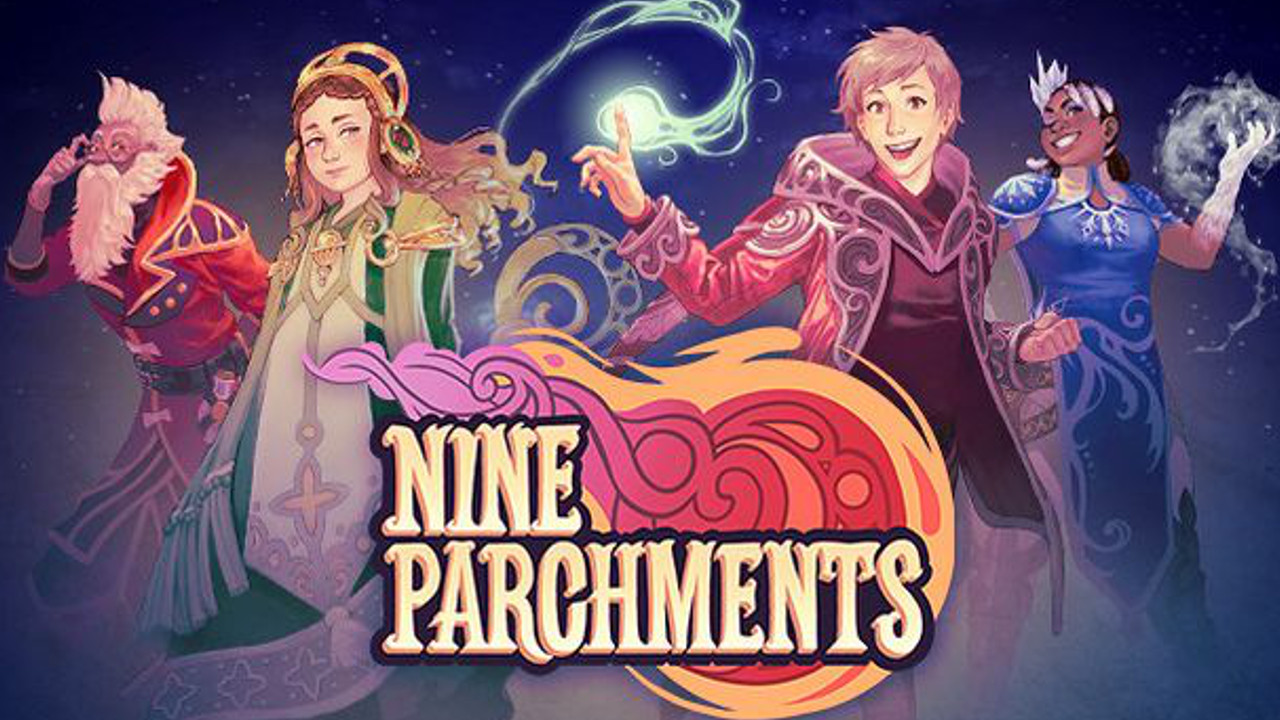 Dungeon crawling games are supposed to be fun, have tons of loot, gold, and unlockables, and well thought out progressive skill systems. Although these elements can be found in Nine Parchments, the latest from indie studio Frozenbyte, they are completely watered down, so much so that the game rarely (if at all) rewards the user for playing, which has to be the biggest upset for something with so much potential. Instead, Nine Parchments feels more like a chore spread across several hours of gameplay.

The premise of the game is to locate the Nine Parchments which are fragmented throughout the course of the adventure. Each parchment contains a spell, which in turn may be used by the game’s protagonist who appears to be a mage apprentice.

Nine Parchments seems to emulate, or at least tries to emulate, what great dungeon crawlers have accomplished in the past. And though it moderately hits the dungeon crawling design checklist, it misses one big, if not the biggest, checkbox of them all: Loot. There’s a real lack of scattered collectibles, equipable weapons, and character apparel to the point that the game feels completely unrewarding to play. Granted, things like staffs and additional mages can be found throughout the game, but locating said collectibles are few and far between, and forces multiple playthroughs to acquire, which isn’t going to happen if you’re not being rewarded for your time.

Although unrewarding, Nine Parchments really nails the combat system on the head, as your mage battles multiple enemies at once, projecting ice, fire, and dark magic at all who want to kill you. And switching through spells can be done on the fly by toggling the L and R buttons, which feels intuitive if you’ve played dungeon crawlers in the past. This is where the game manages to get things right, it’s just unfortunate, however, that this is the only positive thing the game has to offer.

There’s nothing more enticing than leveling up your character’s skill tree. Nine Parchments has an adequately designed skill tree, but it too feels like a chore to level up. For instance, the player often receives one skill point, sometimes for completing a stage, sometimes not at all, and you are to use this point to increase a particular skill. Each skill requires five points to level up, which means you’ll essentially have to complete a series of stages, often five or more, to maximize one skill. There are 10 skills to completely level up, so I’ll let you do the math on that one. 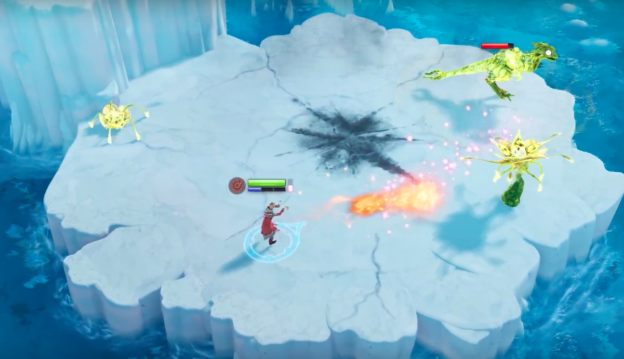 If you’re not into single player, Nine Parchments offers online multiplayer – if you can get it to work. Sadly, most of my multiplayer attempts failed to connect for unknown reasons, which then caused me to force quit the game because my screen was frozen on the “failed to connect” prompt. Eventually, I was able to find a match, which roughly took seven times or so to acquire, and I played with three random people who spent the entire time killing each other rather than working together, which was not enjoyable in the slightest. I appreciate the fact that online multiplayer exist in Nine Parchments, but the road, in this case, is much better traveled alone.

Although Nine Parchments manages to nail its combat system on the mark, it’s the only positive thing the game has to offer. Most, if not all, of the experience, is unrewarding and feels like a chore to complete. There’s a real dearth of scattered collectibles, which requires multiple playthroughs to acquire all, and the skill tree system takes a large amount of time to complete but serves to be unrewarding as well. Online multiplayer does exist but it suffers from connectivity issues, which makes it not worthy of your time. Nine Parchments has a lot of potential, it’s just too bad most of that potential didn’t make the final cut.

Nine Parchments has a lot of potential, it’s just too bad most of that potential didn’t make the final cut.