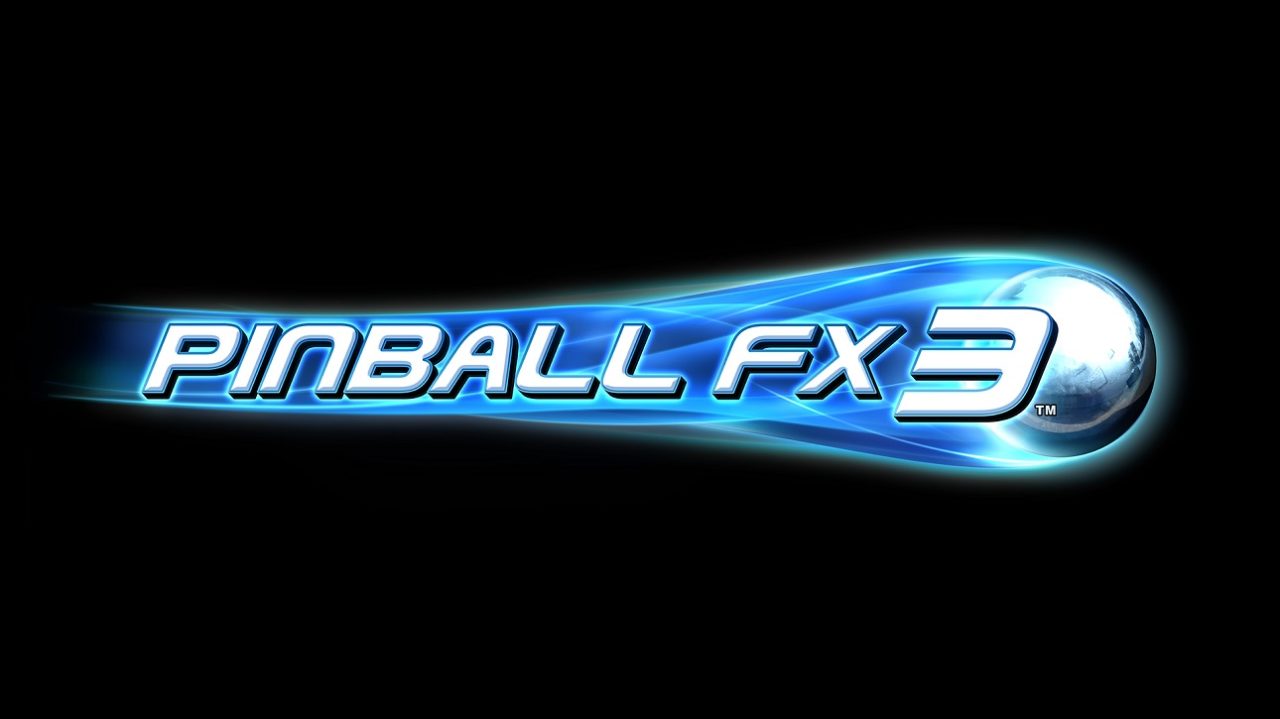 Even though it’s only been out on the Nintendo Switch for a few weeks, Pinball FX3 is already one of my most played titles on the hybrid. If you’re a pinball fan, this is definitely a collection you’ll want to look at. It has a lot on offer.

I say collection because you’ll be picking which tables to buy. The free table (Sorcerer’s Lair) won’t hold your interest very long. The quality of the classic Zen tables is well known. They are an appealing option – I could play Excalibur, with its rousing music, every day – although perhaps less so to those who’ve already played some on the Wii U or 3DS. While I wish I could talk about every one of the (currently) 30 tables in detail, space limits me to mention just a couple of the new packs.

One is “Balls of Glory Pinball” that has tables based on the animated TV shows American Dad, Archer, Bob’s Burgers, and Family Guy. These are quality tables regardless, but your appreciation for them will increase the more you’re familiar with the source material. Having voice clips from the shows is a real asset, repetition notwithstanding. American Dad seems to be the worst for recycled clips, although the vibrant green color of the table really draws me in. Bob’s Burgers also deserves a special shout-out, with its lane-focused design, even if the music doesn’t match what the show offers.

The other pack I want to highlight is “Universal Classics Pinball”. A trio of tables based on the blockbusters Back to the Future, E.T., and Jaws, these do pretty darn well with their inspiration. Even with some soundalike voice actors, I give them credit for gamely, similar performances. The ability to change years in BTTF to alter the music, speech, targets and more, is just one example of many clever ideas throughout this collection’s table designs.

Some tables are really geared toward massive score totals, with numerous targets galore. Others are more modest with the points, perhaps focusing on upper table designs geared for launching the ball as high as possible. Some have numerous flippers, mini-games, or even playfields separate from the main table. With so many options, variety is really only limited by your budget. Between bundles, packs, and a couple of individual tables (Portal and The Walking Dead) buying every table isn’t inexpensive, and there’s no way to demo a table before purchase. You can view footage of some of the tables on Zen Studios’ YouTube channel.

Each table has three challenges – 1 Ball Challenge, 5 Minute Challenge, and Survival Challenge. The first two are self-explanatory, while survival forces you to hit ever-increasing point targets each minute to keep playing. These challenges bring welcome variety, while also proving ideal for short-burst play. They also have their own leaderboards, apart from regular play.

Upgrades are available, such as multiball score bonus or slow motion, and the longer you play, the more become available. Each table has achievements. You can even level up new frames and backgrounds for your profile. These enhance the already high replay value with completionist leanings, and I’ve come to appreciate all of them for that.

When I think of Zen Studios, I think of pinball. Nintendo gamers have been playing them since the DS days. Zen delivered what I expected as a pinball fan, with fun, well-designed tables.There’s some strong, immersive HD rumble as well, plus the option vertical play. While there might not be all the table options of, say, the Pro Pinball games, there’s more than enough to ensure that boredom doesn’t set in. Expect to lose track of time playing, and replayability is as strong as ever. With tournaments, and updates promised, you’ll be playing Pinball FX3 now and well into the future.

If you’re a pinball fan, this is definitely a collection you’ll want to look at. It has a lot on offer.