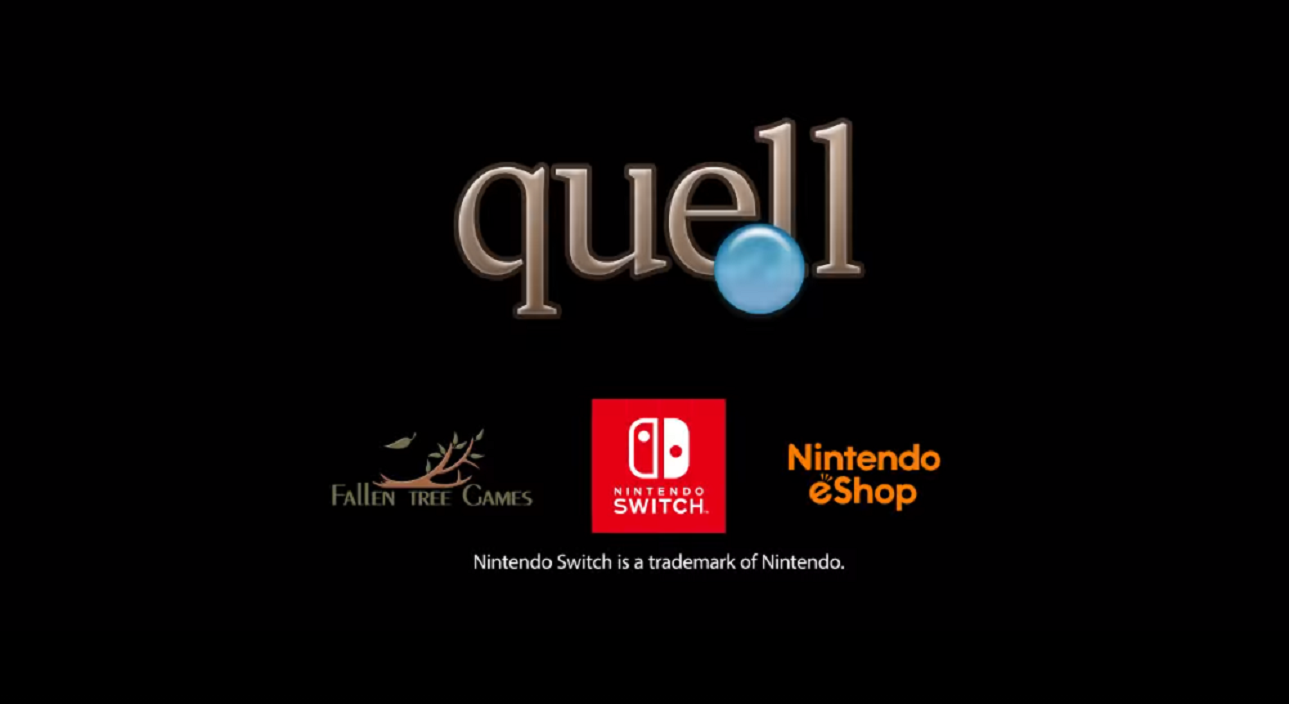 Quell is the third entry in the puzzler series for the Nintendo Switch. Yet it was the first one I ever played, back on the Nintendo 3DS. It’s dropped the Reflect moniker, but it remains the same title. So you can read my review from seven years ago to get some additional detail.

If you’ve played another Quell entry, you’ll feel right at home here. Suppose you’re less familiar with the series? In that case, this game has you steering beads of water through an arrangement of elaborate window pane puzzles. It can present quite the challenge in later levels, yet the overall experience remains a relaxing one. 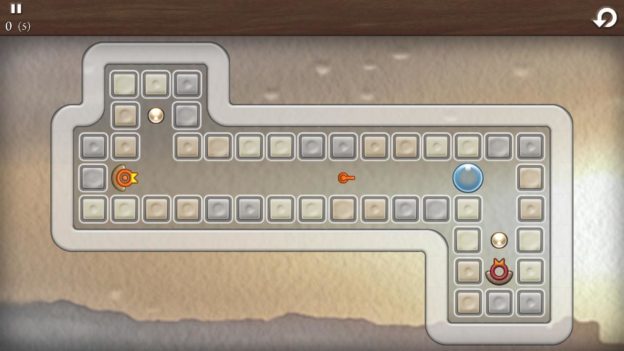 One thing that this entry still lacks is a frame of reference. While other installments have voiced soliloquies (Memento) or letters (Zen), this one leaves you to your imagination with its levels grouped by years. It still has ambiance, just no real background behind it.

With over 80 levels, many of them head-scratchers, this is a game you’ll play for a while. If you’re a completionist, dozens of achievements will call your name. Some of these are easy and accomplished quite early. In contrast, others (along with hidden jewels) will have you replaying for that “aha” moment when you collect that last pearl with the minimum number of moves. 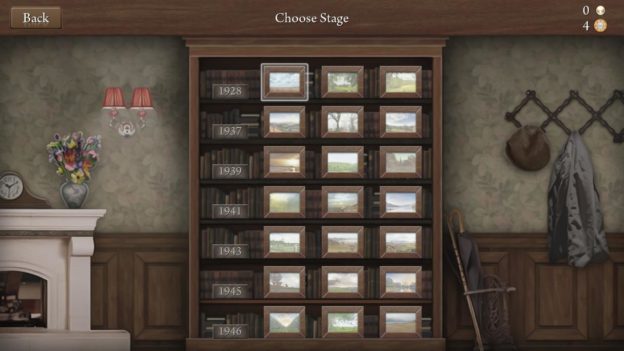 Sadly, this port is missing one of my favorite features from the original game, rain sound effects. The music is still memorable, but I’m not sure why Fallen Tree Games cut the rain. It impacted my enjoyment much more than I expected. These sound effects were such a contributing factor towards a soothing state of mind that I must call out their absence.

Quell also isn’t as bulked up as the sequels that followed, which all introduced more fresh components to challenge and expand the gameplay. Still, there’s something to be said for the series debut. I liked it years ago, and I still like it today.

With a launch sale of only 99 cents, there’s no need to hem and haw on a purchase of Quell. I’m a bit more hesitant to recommend at full price, if only because the superior 3DS version is still available to buy. But the Quell series is enjoyable, and everyone should play (and replay) at least one of these relaxing puzzlers. You may find yourself hooked. 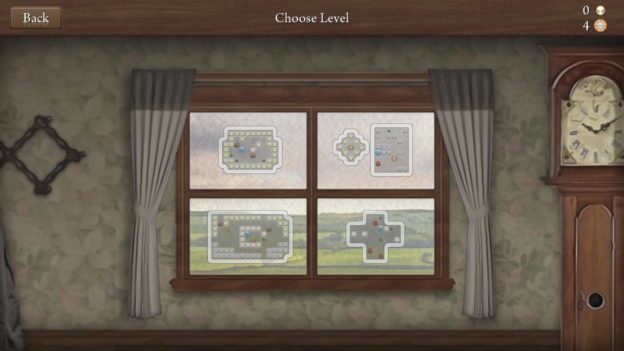 I’m a bit more hesitant to recommend at full price, if only because the superior 3DS version is still available to buy. But the Quell series is enjoyable, and everyone should play (and replay) at least one of these relaxing puzzlers. You may find yourself hooked.