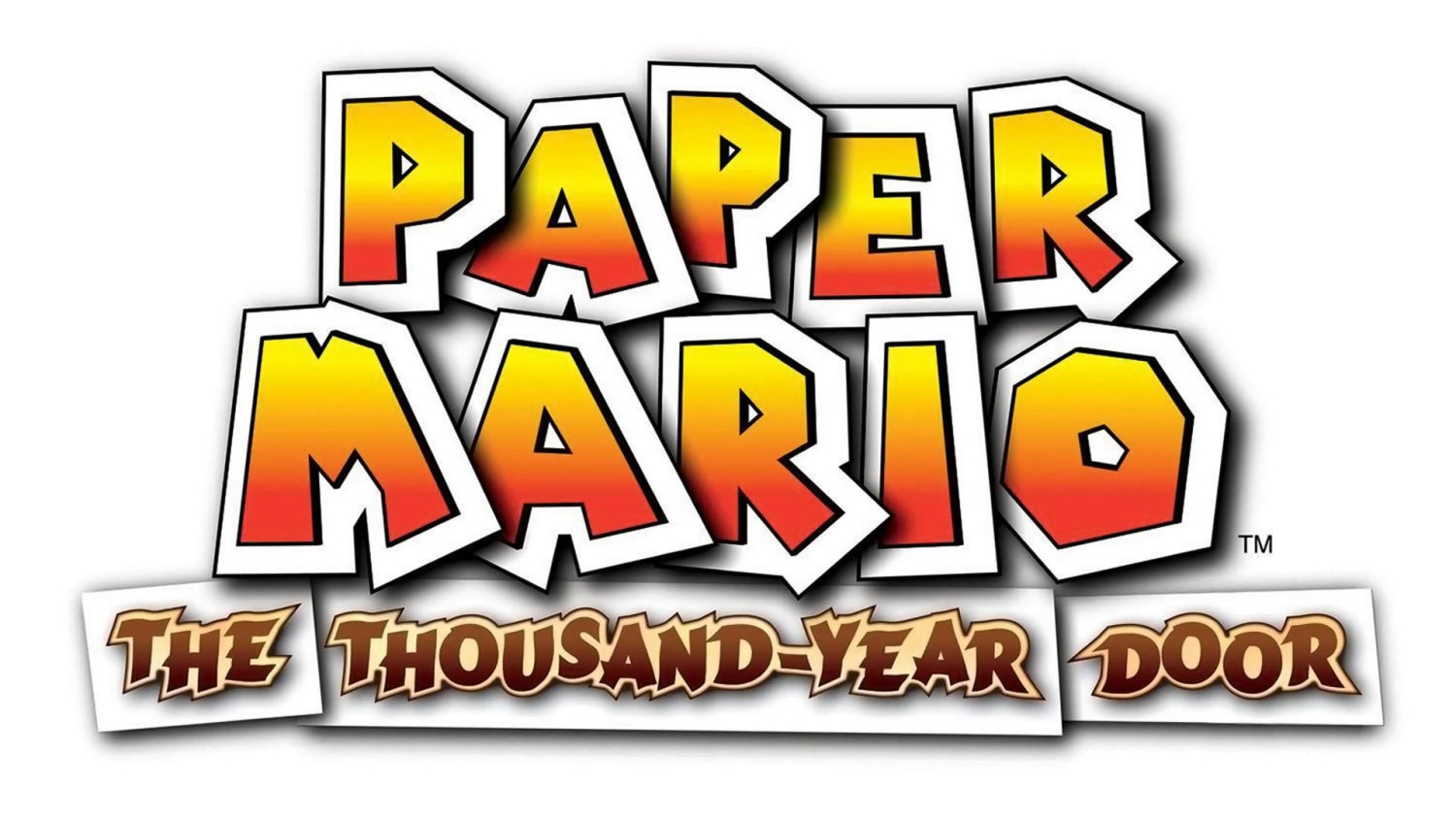 Last night, a video leaked online to a “supposed video” which appears to be Paper Mario: The Thousand Year Door 3D for the Nintendo 3DS.

Although this depiction fails to provide definitive evidence of a full-fledged Paper Mario videogame, those who watch may at least be intrigued of its existence.

What are your thoughts on the video and do you think this is actual evidence of another Paper Mario title? Feel free to let us know in the comment section below.