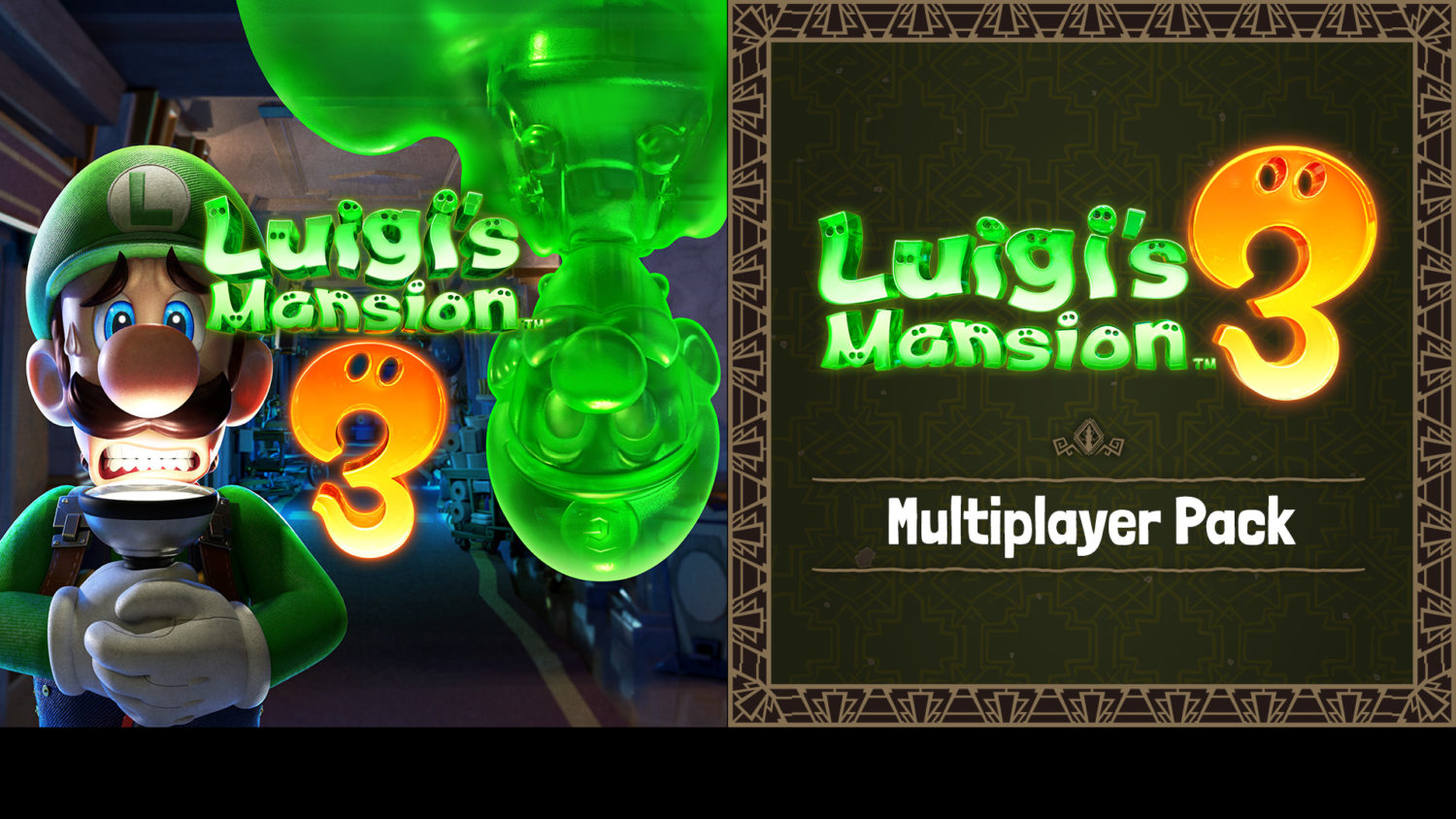 ‘Twas the week before Christmas, and all through the house, not a creature was stirring .. except for the Nintendo Switch player, basking in the glow of the hybrid’s screen, thumbs twiddling over the Joy-Cons, pondering which games to download from this week’s eShop releases.

This week’s Nintendo Download includes many retro delights, as the NES and SNES online libraries expand a little more, much like our bellies will expand after next week’s Christmas feast.

Other eShop highlights include pre-ordering for Luigi’s Mansion 3 DLC and a free Winter Wonderland update for Overcooked! 2.

There’s bound to be something for everyone in this week’s eShop releases. Check out the full list below and let us know what you’ll be playing this holiday season.