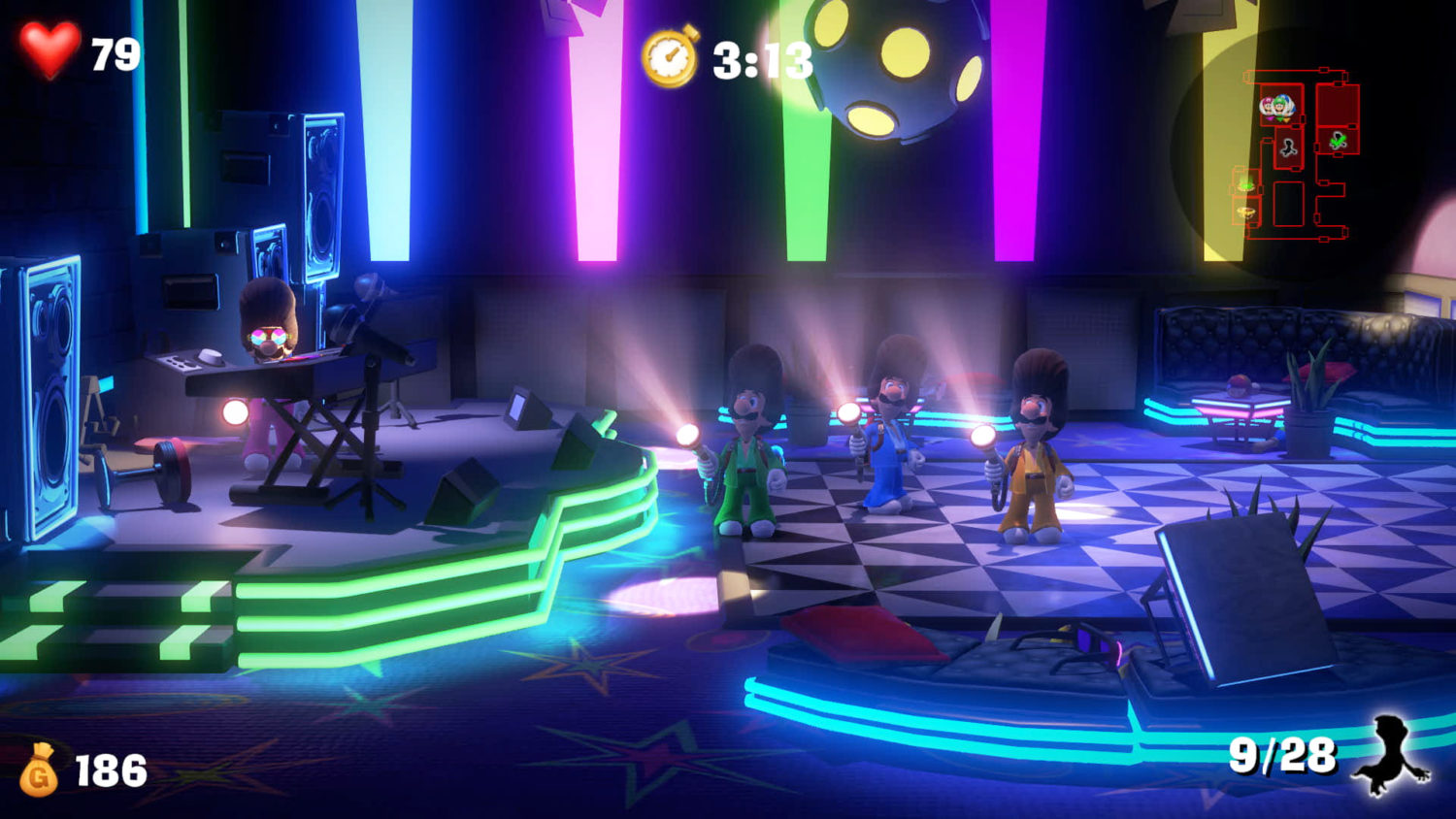 Earlier this year, it was revealed that Luigi’s Mansion 3 would receive post-launch support for its multiplayer modes, but the theme of the content had yet to be announced. However, Nintendo has finally unveiled its plans for the first wave of downloadable content. They’ve also outlined when we should expect to see the DLC be released; giving a vague timeframe.

Luigi’s Mansion 3 Multiplayer Pack Part 1 will be available no later than April 30, 2020. It will include three new mini-games for the ScreamPark mode, as well as three new stylish ScareScraper outfits with matching floor themes and themed ghosts.

The second wave of downloadable content will also include three additional ScreamPark mini-games, as well as three new outfits for Luigi’s ScareScraper adventures with matching floor themes and themed ghosts.

As an additional incentive to buy this promising DLC, upon purchasing, players will receive an in-game Polterpup light called the Flashlight Type-P. This special flashlight can be used during Story Mode or ScareScraper. 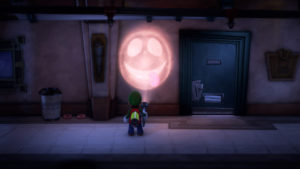 Unfortunately, with all exciting reveals, usually, there is a drawback. The downside with the Multiplayer Pack for Luigi’s Mansion 3 is that each part can’t be purchased individually, i.e. you must buy them together – much akin to how the Marvel Ultimate Alliance 3: The Black Order Expansion Pass works.

The Multiplayer Pack is available for pre-purchase on the eShop right now for $9.99. 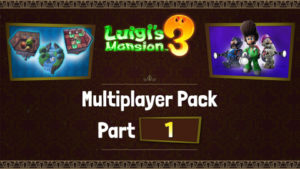 Also, be sure to check out Issue #48 of Pure Nintendo Magazine for an extensive look at Luigi’s Mansion 3!