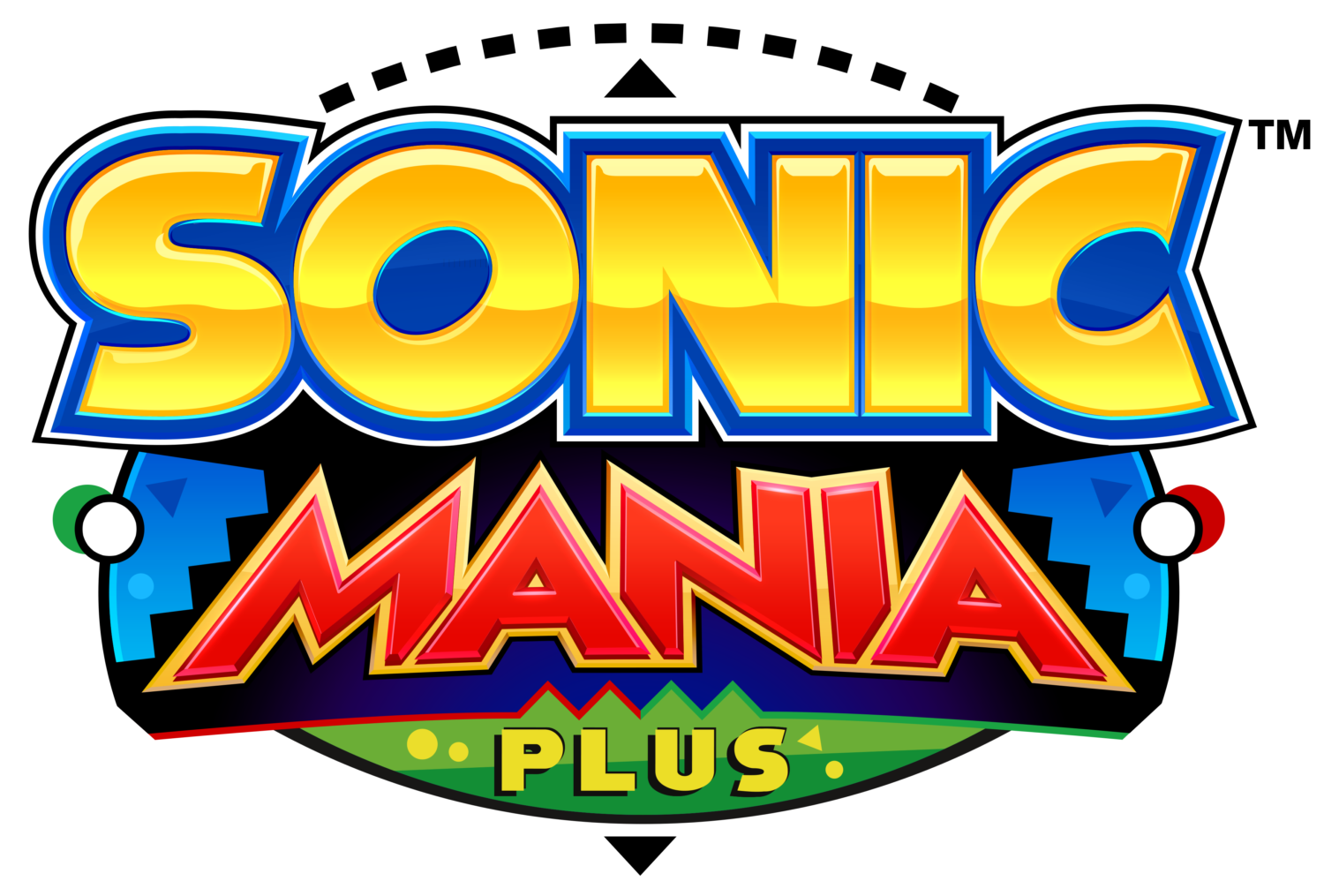 SEGA has announced Sonic Mania Plus and it’s coming to the Nintendo Switch.

According to SEGA, Sonic Mania Plus is to include two new characters, Mighty the Armadillo and Ray the Flying Squirrel, and an Encore mode. The physical version of the game will include a 32-page collector’s artbook, a reversible SEGA Genesis cover, and holographic packaging.

Sonic Mania Plus is said to release on the Nintendo Switch this Summer and will retail for $29.99. The Encore DLC pack and new features will be available for those who have purchased the original Sonic Mania, though a price for the download has yet to be mentioned. 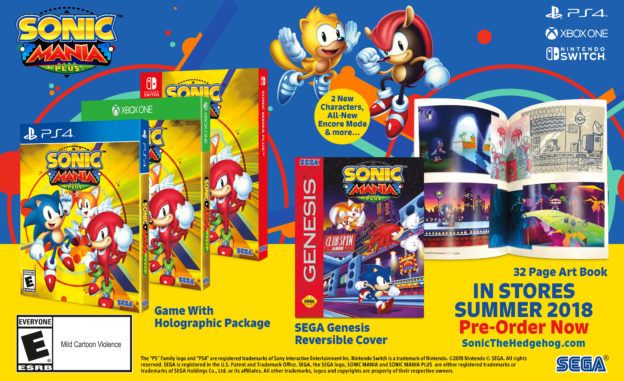 Pure Nintendo reviewed Sonic Mania on the Nintendo Switch, which you can read that review here.