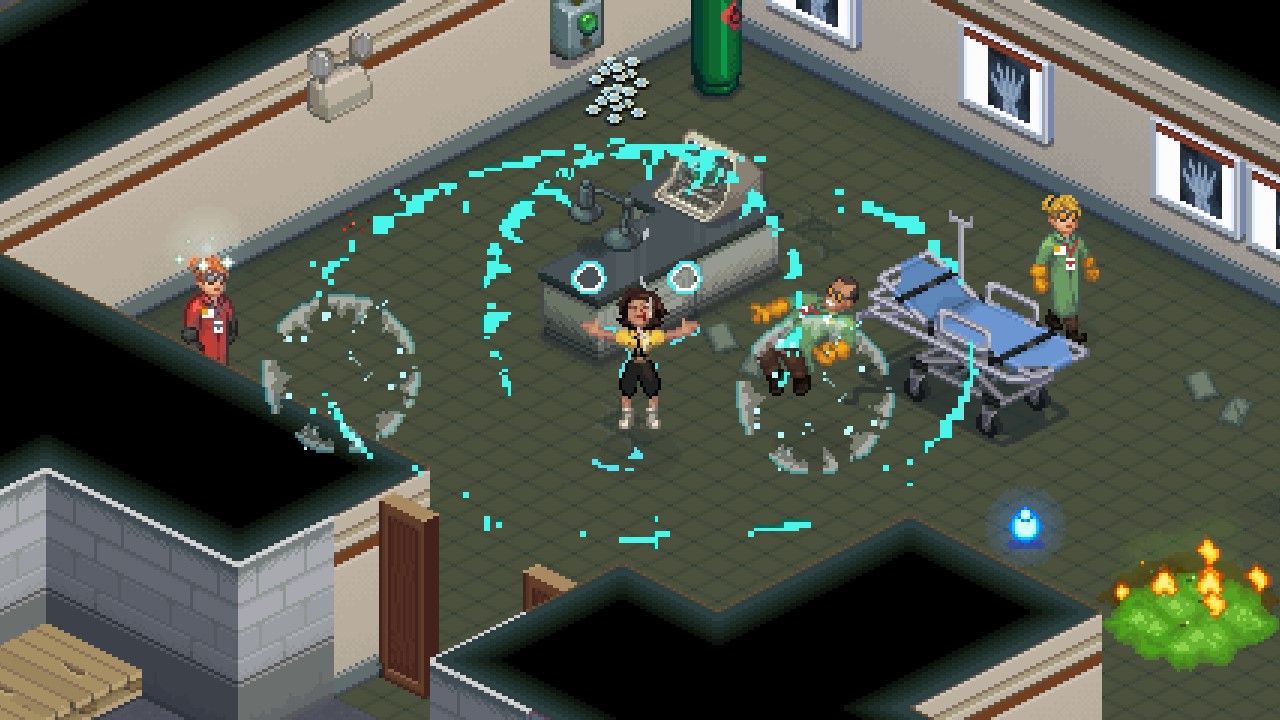 As the week draws to a close, it’s time to think about what we’ll be playing this weekend. As always, the eShop has been updated with a host of new games to contemplate, including the sci-fi adventures of Stranger Things, which ties in with season three of the hit show.

There are discounts aplenty – including Slime San and Double Cross, which come highly recommended by our team.

Check out the full list of new releases below and let us know which games will join your playlist this weekend.

New this week in Nintendo eShop on Nintendo Switch:

New this week in Nintendo eShop on Wii U: