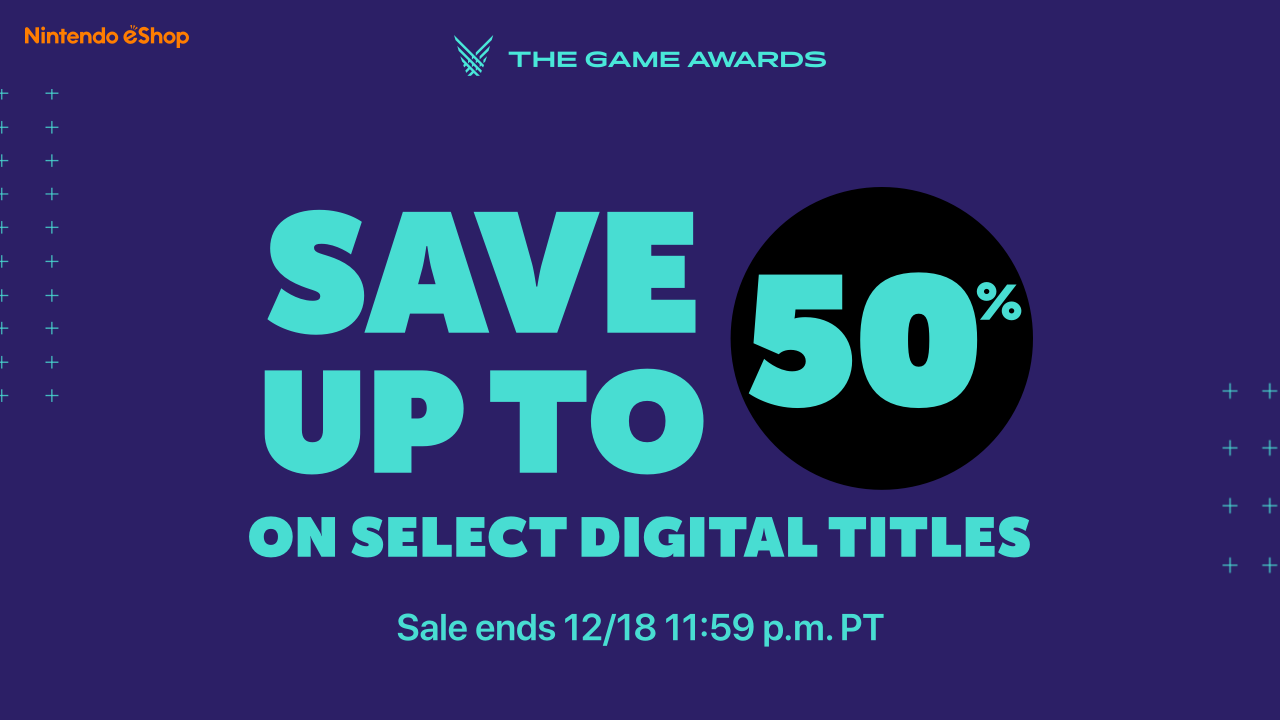 Looking for an excuse to grab a new game this holiday season? Nintendo has you covered! To celebrate tonight’s Game Awards, the Big N is offering discounts on a variety of games with up to 50% on select digital titles, including award nominees and previous winners.

From now until 11.59 pm PT on December 18, players can save up to 50% off select Nintendo Switch titles. Here’s the full list of games that are part of the sale:

To snag one of these bargains, head on over to the Nintendo eShop on Nintendo Switch or the official Nintendo TGA site.

Some of the games have been nominated at tonight’s awards, like Cadence of Hyrule: Crypt of the NecroDancer Featuring The Legend of Zelda, which is nominated for Best Score/Music. GRIS is nominated in several categories, including Games for Impact.

The annual Games Awards is on tonight. This annual ceremony rewards innovation and excellence in the video game industry.

We can’t wait to see this year’s winners! In the meantime, let us know which games you might be tempted to download at these special prices.