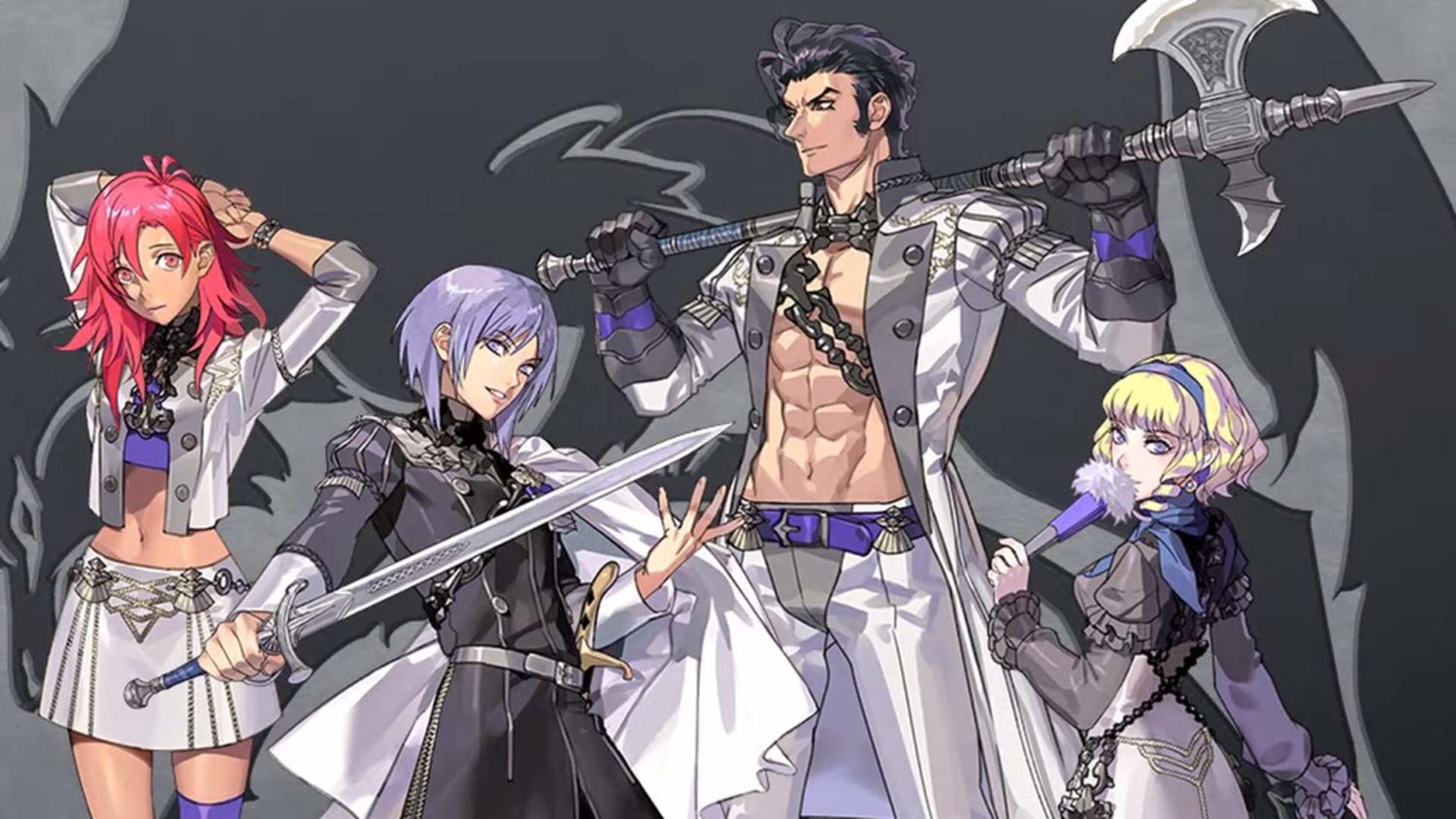 Fire Emblem: Three Houses, my favorite game released during 2019, has been receiving post-launch support the past several months in the form of DLC. On Feb. 12, 2020, Nintendo released Cindered Shadows, the fourth wave of DLC content for the game, and it is quite a significant addition; adding an entirely new “hidden” house (the Ashen Wolves) and side-story.

Here are the full patch notes, which includes some surprises for those who don’t own the Expansion Pass: