August 21, 2013 SALT LAKE CITY, UT – Utah 3DS StreetPass, a Nintendo and video game fan community located in the Salt Lake City area of Utah, will be holding a Super Smash Bros. Tournament that will be held on Saturday, August 31, 2013 starting at 1:00 PM. The tournament will be held on the 3rd floor of the Broadview Entertainment Arts University building at 240 E Morris Ave, Salt Lake City, UT 84115. 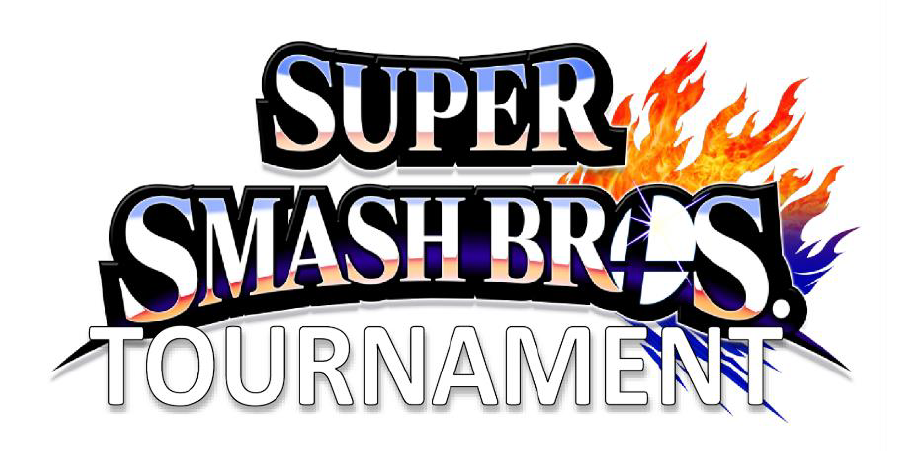 Players will compete in a 4 Player free-for-all, double elimination competition in Super Smash Bros. Brawl for the Nintendo Wii. Entry fee will be $7.00 with a discounted rate of $5.00 to those who can show proof of purchase to attend Salt Lake Comic Con, e.g., a pass, a receipt, or print out confirmation. All participants must bring a valid ID or Student ID to enter. Players are required to bring their own controller.

Visit the Utah 3DS website for the Official Tournament Rules.

Please RSVP on the Facebook Event page. Registration will take place at 1:00 PM with the tournament starting by 2:00 PM.

Admission is free for spectators to watch, enjoy, cheer and root for your favorite player!

About Utah 3DS StreetPass – Utah 3DS StreetPass (Utah 3DS for short) was created by Utah gamers after Nintendo held their Nintendo 3DS StreetPass Day on June 25, 2011. Since then, members have been holding regular Street Pass Events in Utah once, or even twice a month in the Salt Lake City area. Utah 3DS strives to support not only local gamers, but gamers across the United States, by providing important news on Nintendo game release dates for both Nintendo 3DS and Wii U games.

About Salt Lake Comic Con – The GEEX Gaming and Electronics Expo has been a long running and wellloved event in Salt Lake City, but this year we are adding all the excitement and flair of today’s Comic Book and Entertainment Conventions. The result is a whole that is a lot more fun than its parts… your one stop event for the best in Gaming, Comics, TV, Movies, Technology and Pop Culture.

Salt Lake Comic Con is a Dan Farr Production and is produced in partnership with MediaOne of Utah, a joint operating agreement between The Salt Lake Tribune and the Deseret News and ABC4 / CW30.

About Pure Nintendo – Pure Nintendo is the source for all video game news that is purely-Nintendo. We here at purenintendo.com like to think of ourselves as Nintendo-purists as far as our gaming loyalty is concerned. We strive to provide the Nintendo community with the most up-to-date news about the Nintendo DS, Wii, 3DS, Wii U and all other Nintendo-related news!

About PNM – PNM is your #1 independent source for exclusive interviews, game previews, concept art, game reviews, puzzles and much more direct from the world of Nintendo! Subscriptions available in print, digital, and the all-new interactive tablet version for the Google Play marketplace and Apple Newsstand.

Utah 3DS StreetPass or this tournament are in no way affiliated with Nintendo Co. Ltd. or Nintendo of America. All trademarks and copy write material, including characters, products, and services, are property of Nintendo.