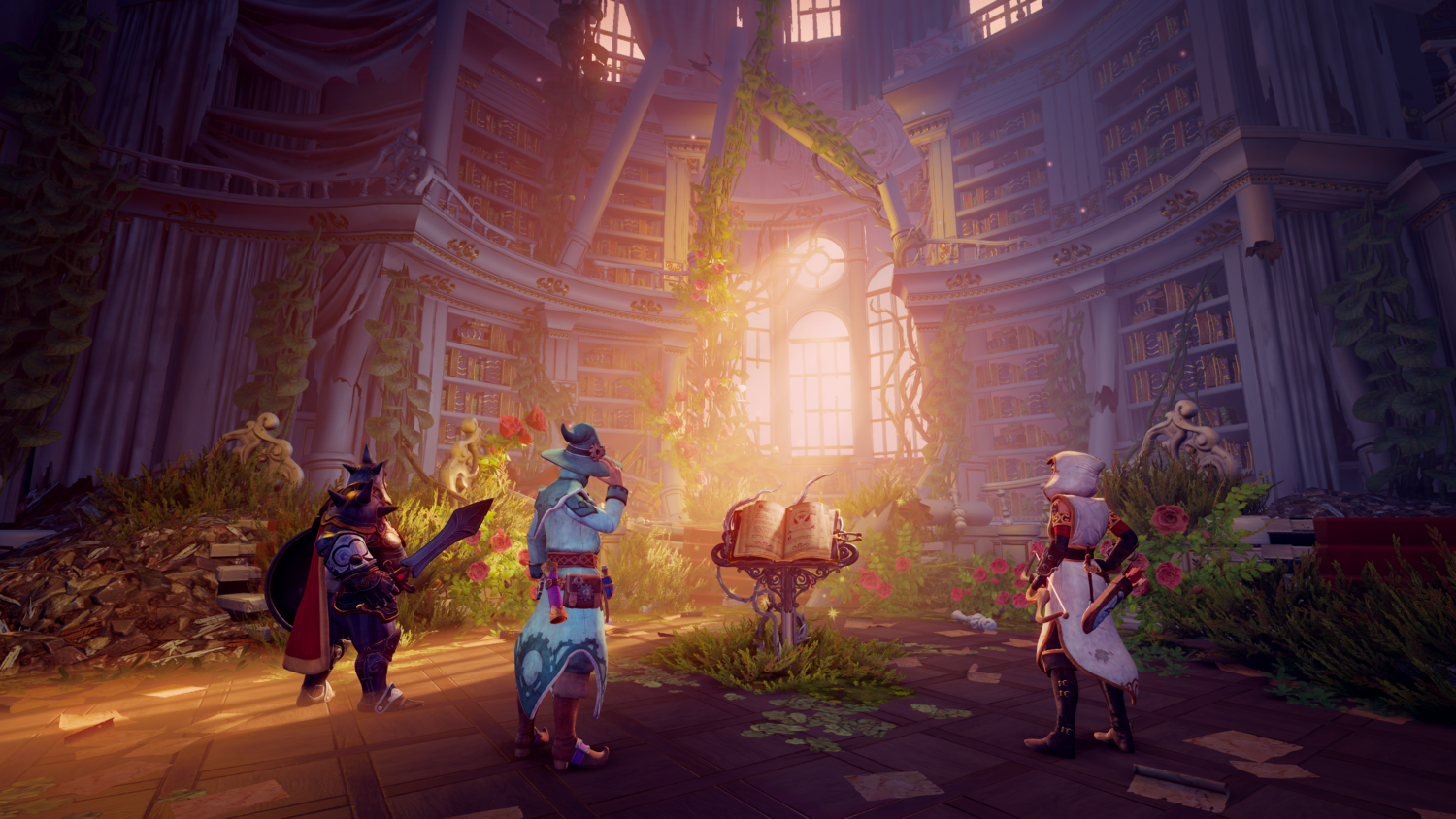 A stunning return to form.

We already knew the Trine franchise is returning this fall with Trine 4: The Nightmare Prince. We also knew that after a switch to 3D with Trine 3 it will be returning to the 2.5D presentation that fans loved about the first two games. Having now seen a demo presentation from Frozenbyte and having spent some time playing through a level, I can also confirm that it’s shaping up to be best Trine game yet.

In Trine 4, our three heroes—Amadeus the Wizard, Pontius the Knight, and Zoya the Thief—come together once again, this time to retrieve the troubled Prince Selius. He suffers from dark dreams caused by his magical talents, allowing his nightmares to slip into reality. Amadeus, Pontius, and Zoya must find the afflicted prince before the world is engulfed by his shadows.

Those nightmares produce more than just enemies for our heroes to fight; they also allow us to learn more about each character as they each face and fight through their own nightmares via the series’ usual boss fights.

The demo consisted solely of the single-player mode in which gamers will again be able to switch freely between the three heroes. As before, the game’s myriad environmental puzzles can be solved in multiple ways but will often require teamwork between two or more characters. It’s in multiplayer mode that the game truly shines, however, and Trine 4 will allow up to four players to work together, each being able to flip between all three characters. For example, there could be two or more wizards on screen at once.

New skills have been set up for each character to master, putting the power of fire, air, light, magnets, electricity and more at their disposal. The knight, for example, is able to place a “ghost shield” of sorts on the screen that will allow him to direct light or water in a certain direction while he moves elsewhere to divert it in yet another direction. 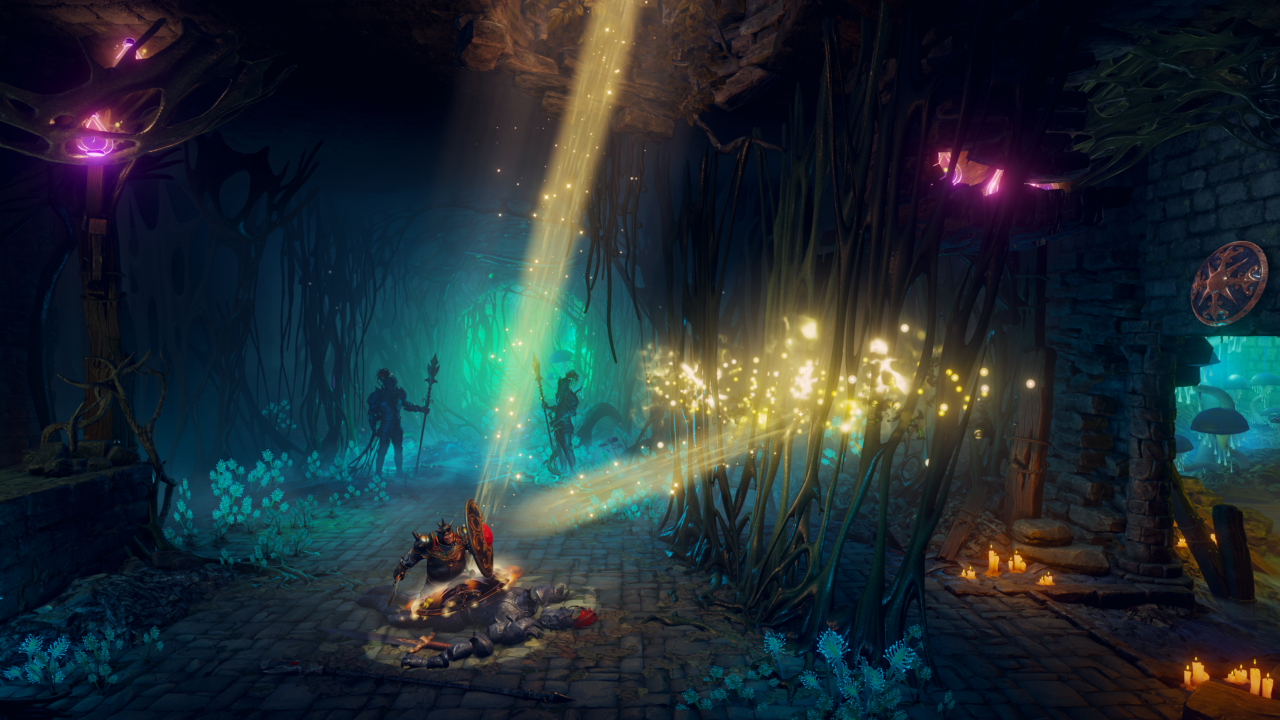 After the demo I was allowed to play through a short level as the knight. It consisted of the typical monster fights and puzzle solving, but also included features such as the ability to walk on rolling rocks in order to bypass poisonous plants and to deflect various elements to open new paths and assist in a mini-boss battle. Deflecting light allowed me to kill roots blocking an entryway, for example, and deflecting the boss’s acid attack could knock down overhead brush that stunned the enemy, making him more vulnerable to my sword.

Of course, the vibrant visuals return as well, and although the developers couldn’t tell us how long the game is they did say it’s the biggest Trine adventure yet with the most involved story. 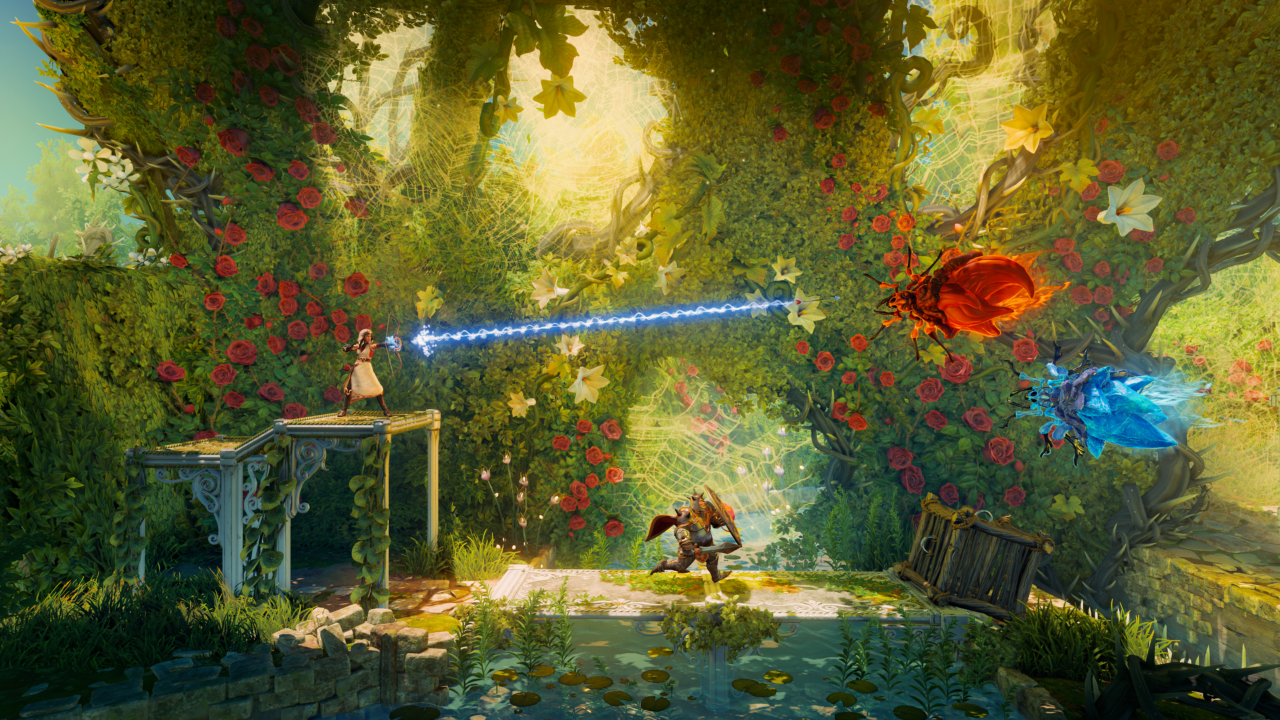 Trine 4: The Nightmare Prince is due for release within a few months, and pre-orders for the physical edition are now being accepted. For more information, visit trine4.com.

Be sure to stick with Pure Nintendo for more E3 2019 news coverage and hands-on demos.