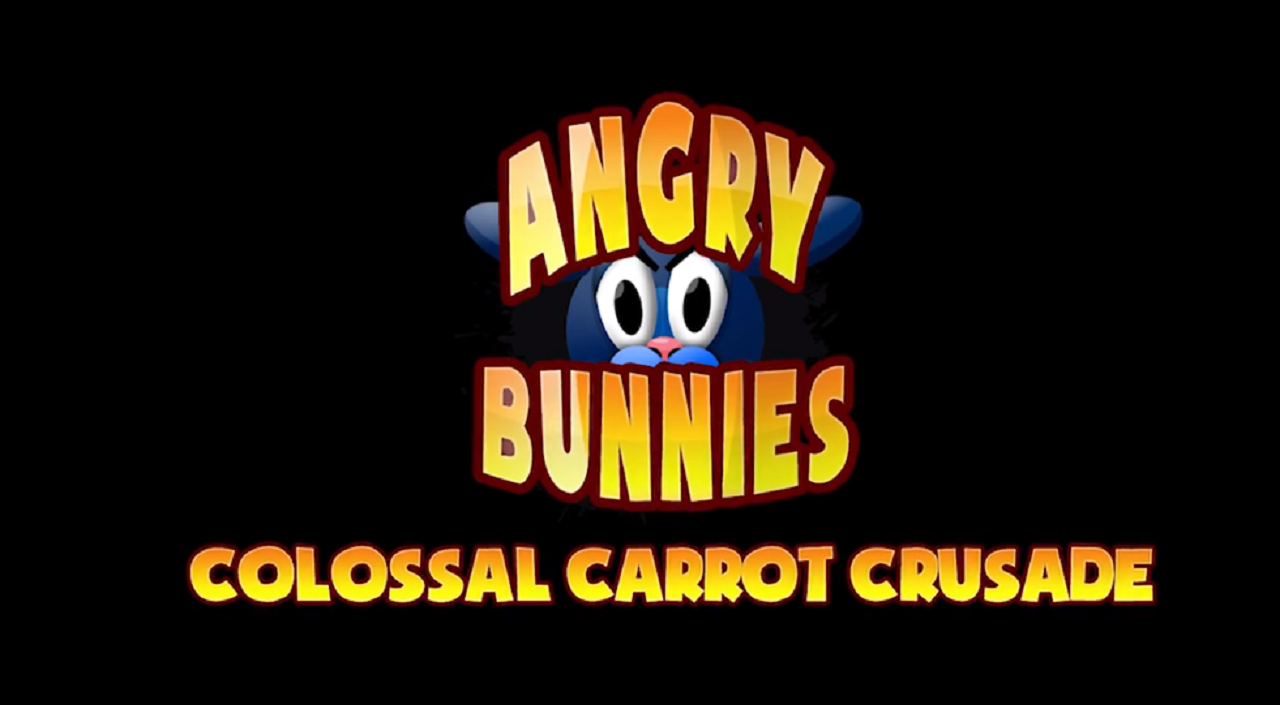 Free-to-start, Angry Bunnies: Colossal Carrot Crusade aims to get you addicted so you’ll shell out some real carats to keep playing. Will it work? I have my doubts.

This is actually the third version of this game I’ve reviewed. Angry Bunnies started back in 2013 on the Nintendo 3DS. It traded 3D visuals for HD ones the following year on the Wii U. For the curious, I invite you to read these prior reviews for more details. But I didn’t care much for Angry Bunnies before, and the third time is not a charm.

When porting a game some six years later, I expect more polish. This game is still as inconsistent and glitchy as I remember the Angry Bunnies of yesterday. It doesn’t even have leaderboards, something found in the Wii U version!

In fairness, there is a new vocal for the end of levels. But how about some new music? It still remains sparse. There are also 180 levels vs. 150 in this Switch port. But how can you play them all?

Heading to the eShop, you’ll see level packs for $1.29 each. That’s inexpensive, but I just don’t feel it’s worth it, even at the low price. You can also buy “Coin packs” which allow you to keep trying failed levels by buying additional bunnies. The game encourages this too, with the pleading vocal “Choose one more”. These cost anywhere from $1.59 to $16.49 – boo!

As witnessed by the lack of any new Angry Birds games on Nintendo hardware – the last was Angry Birds Star Wars on the Wii and 3DS – games like this are not in style as they were years ago. The Angry Birds Movie 2 also bears witness to this, with critical success but a box office of just over a third of its predecessor. The scene is changed in 2019.

By all means, download  Angry Bunnies: Colossal Carrot Crusade for free. But after an hour or so, give or take, you’ll likely have had your fill. Even at its best, this was a subpar clone, and now (with paid DLC and microtransactions) it’s well past its shelf life.

Want to support Cypronia? Check out Pixel Action Heroes on the Nintendo Switch instead.

By all means, download  Angry Bunnies: Colossal Carrot Crusade for free. But after an hour or so, give or take, you’ll likely have had your fill. Even at its best, this was a subpar clone, and now (with paid DLC and microtransactions) it’s well past its shelf life.