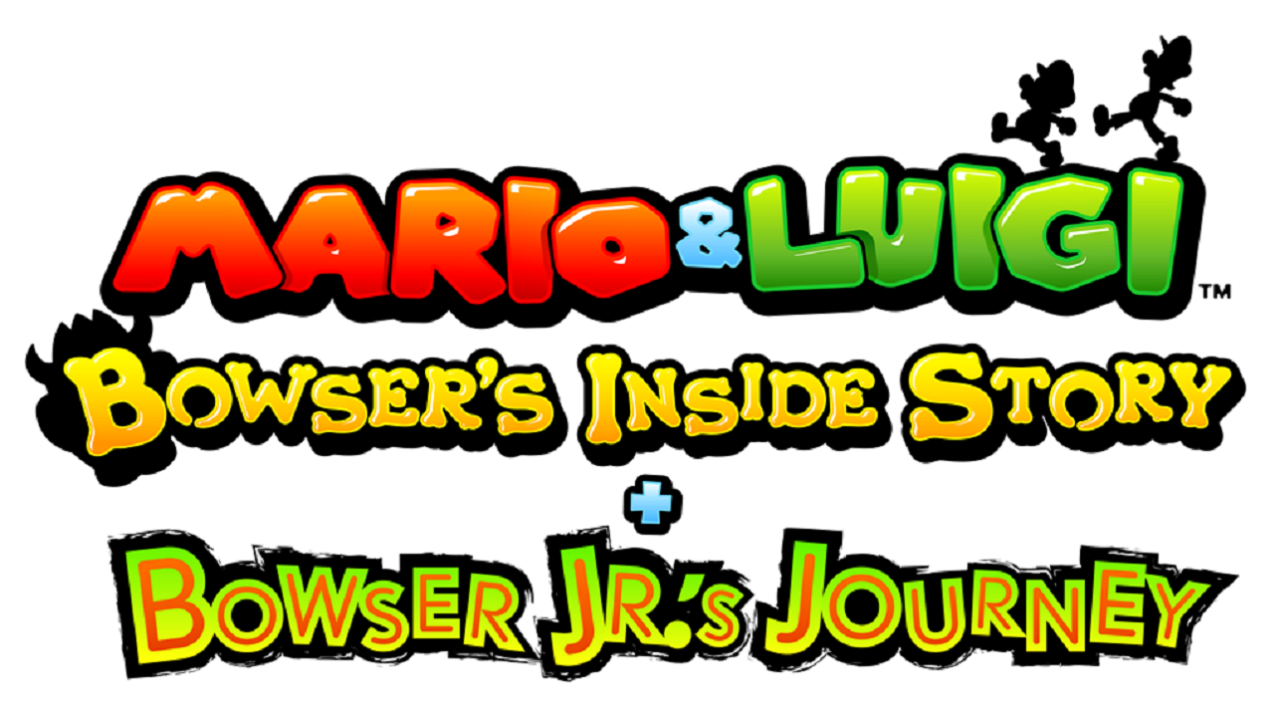 A remake of the Nintendo DS hit, Mario & Luigi: Bowser’s Inside Story + Bowser Jr’s Journey is a great new 3DS release with a very long name. For those already familiar with it, revitalized visuals and a brand new mode have been added to attract another look. This release further cements the 3DS as an RPG powerhouse.

When a mysterious malady known as the blorbs spreads throughout the kingdom (thanks bad mushrooms), Princess Peach calls a meeting on this national emergency. But Bowser interrupts, does some demolishing, and ends up eating his own bad shroom, causing him to inhale all sorts of things, Mario & Luigi included. Oh, and Luigi sleeps through a good chunk of this – hinting at his role in the next game of the series, Dream Team, perhaps?

The trademark humor the series is known for is evident early. During the opening emergency meeting, one Toad proclaims “I have absolutely no idea what to do! I suggest we panic!” Of course, the settings lend themselves to comedy too. While the Mushroom Kingdom is well known, Bowser’s insides not so much. So, Mario & Luigi find themselves on an Innerspace type adventure through Bowser’s weird body. While humor is subjective, expect chuckles and smiles to accompany this adventure, especially from Bowser who really is the main star here. I would like to know how his kidneys don’t explode from all the water he chugs, though, as well as how the bros. breathe in said water. 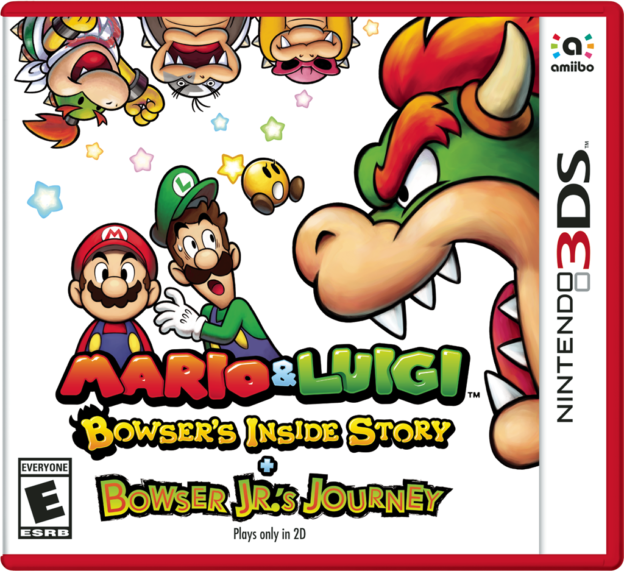 A good number played the original game (over 4 million), and after five entries plus two remakes, the series gameplay is well-known. So, as the villainous Fawful says to Bowser, “Do not have worries for details!” Still, for those who want a reminder or are approaching Mario & Luigi: Bowser’s Inside Story + Bowser Jr’s Journey fresh…

The gameplay is a mixture of real-time and turn-based. Being able to block or dodge enemy attacks while maximizing your own with well-timed button presses brings some real activeness to the turn-based battles. There’s also a touch of tandem platforming by the brothers in Bowser’s jump-heavy belly. It’s all quite accessible, especially with tutorials which are, thankfully, optional. The level-up system that gives you influence on upping your defense, health, strength, and more, gives the game further accessibility, while options to make the game even more friendly for less experienced players means even those new to the series will have fun.

The game takes advantage of many 3DS features. At times, you’ll be holding it sideways like a book. Keep that stylus handy for the touchscreen gameplay moments, and hope you don’t mind the juggling. Microphone and amiibo support is also included, the latter unlocking treasure chests that mainly help in the early goings. One feature it doesn’t have is 3D support.  I admit to missing it, as I think the game would look very good in 3D.

Still, Mario & Luigi: Bowser’s Inside Story + Bowser Jr’s Journey looks (and sounds) great. It’s less cartoony than the original, but more pleasing to the eyes overall with some rich colors and fresh details. I think even purists will come around to this updated look. The accompanying soundtrack by Yoko Shimomura is such a pleasant listen. There’s even Italian gibberish from the bros. courtesy of Charles Martinet. Nice to see that even this late in its life the 3DS can still produce such charming aesthetics.

For those with little interest in the updated looks (or wondering where the Partners in Time remake is), Bowser’s Jr’s Journey might be what sways you towards this update. Jr. is also trying to find a remedy for the blorbs disease that’s spread throughout the mushroom kingdom, and you’ll help him “as he gathers an army, creates formations, supports his allies with an arsenal of moves and generally causes chaos (in the best way possible). You can even access the Bowser Jr. portion right from the start if you prefer, a nice option for returning players. It’s a smaller addition and, while not as good as the main game (somewhat passive and repetitive), it’s still fun in its own right seeing an unexpected face lead the way. Bowser Jr. is hardly alone, either, as the Koopalings and even some brand new characters appear.

This is a long game, one in which I clocked over 30 enjoyable hours. Eventually (maybe two-thirds through) I did feel like the combat, while clever, started to be a waste of my time. It is necessary to level up, but it didn’t feel so much challenging as it did lengthy. Peach’s castle is also surprisingly labyrinthine, which can be a pro or con depending on how you feel about backtracking.

This 2009 classic is definitely worth playing. It’s comical, quite varied, generally well-paced, and, most of all, fun! When its predecessor, Superstar Saga, released last year, it was bookended by other big 3DS releases (Metroid: Samus Returns, Pokémon Ultra Sun & Moon). The 3DS scene has quieted since, and 2019 offers far less competition on the handheld. Of course, this also means people are buying fewer new 3DS games. Hopefully, Mario & Luigi: Bowser’s Inside Story + Bowser Jr’s Journey can develop the legs it deserves as it is a great game!

This 2009 classic is definitely worth playing. It’s comical, quite varied, generally well-paced, and, most of all, fun!