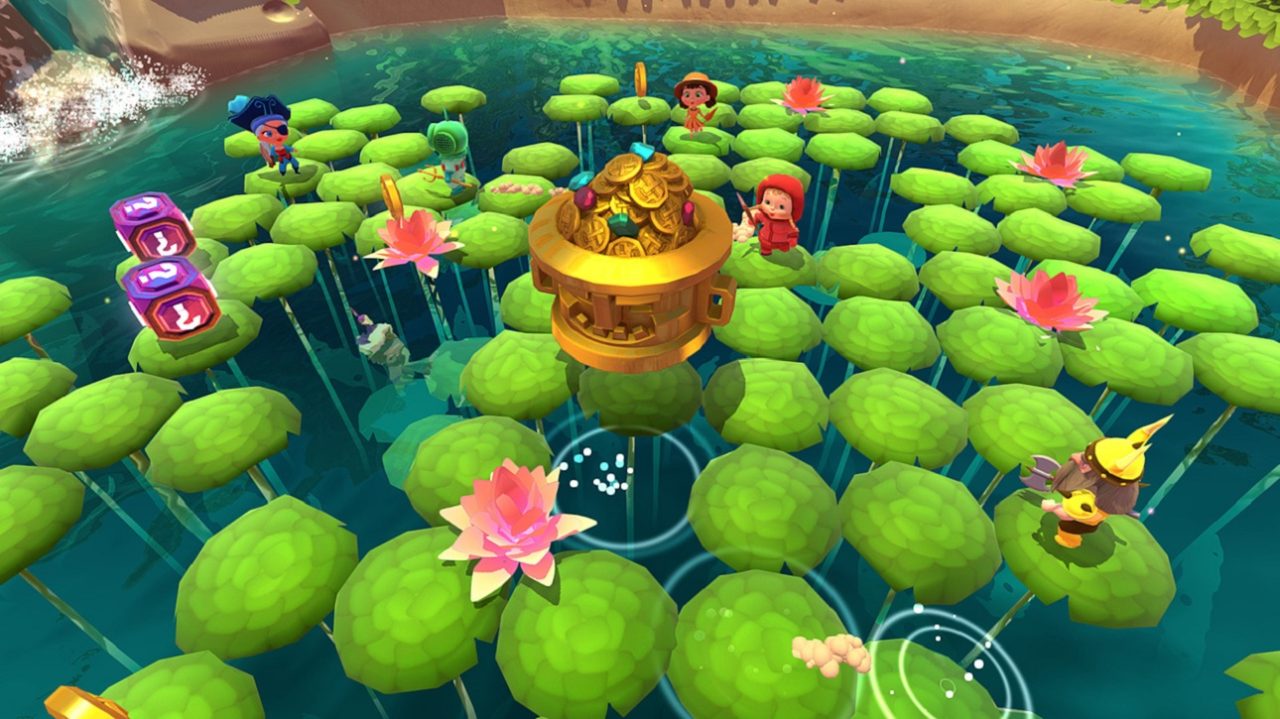 At first, Marooners sounds like it’d be a good fit for the Nintendo Switch. Billing itself as “The most chaotic multiplayer party game on the planet!”, I was hoping I’d find a fun eShop alternative to Super Mario Party. I didn’t even mind the lack of boards, so long as everything else worked towards an entertaining time with friends. But I’m left writing this review in disappointment.

Which isn’t to say Marooners doesn’t have a modicum of success. The cartoonish character variety (despite some annoying vocals) is good, with various colors and fun weapons to unlock. Being able to play local or online is appreciated, though unlike Crash Drive 2 (from the same developer), online activity seems more scarce; I also couldn’t play online with multiple people locally, which seems like a glitch. There are also two modes – party and arena – although only the linear option makes sense on either. 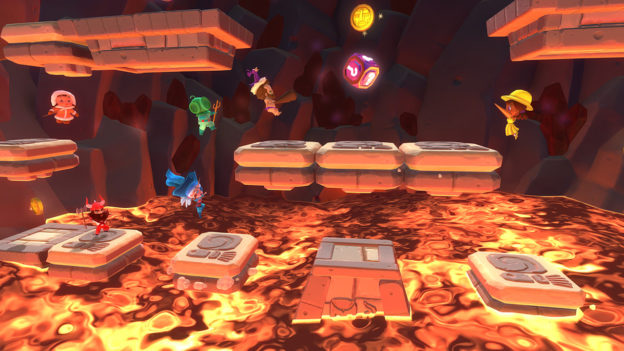 The chaos being trumped – changing games before they finish – doesn’t translate into fun gameplay for me, just some confusion and irritation. You barely have a chance to learn how each game in Marooners works. Speaking of…. 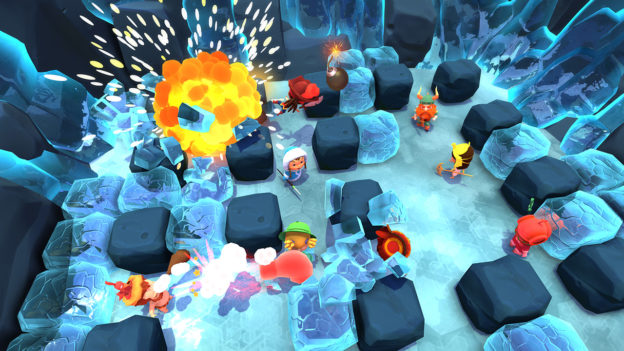 There is no practice mode to try out each game! So if you have friends over, you’ll likely dominate them right from the start due to experience. They’ll hardly have an opportunity to discover attacking is done with the B button (versus the usual A or trigger-buttons for example) before you wind up victorious. It hurts local play and, as I already mentioned, the online is uneven in Marooners. 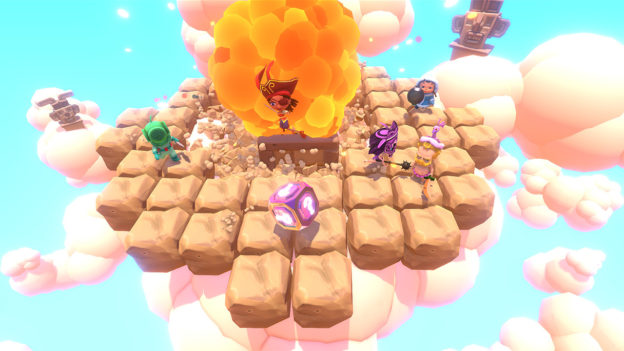 Playing solo isn’t much fun either, as the AI errs wildly on the side of cheap. Sometimes they’ll kill you before you even have a chance to even properly start, and you’ll be left asking, “what just happened?” Where are the difficulty options? Did I mention the game keeps running if you pause? It keeps running, even if you pull up the home menu! Sensible for online play, but quite neglectful for offline. 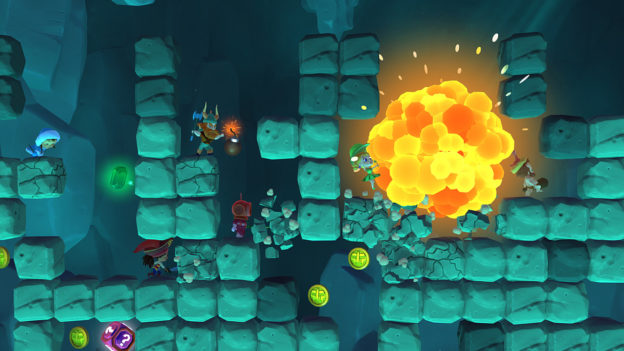 Marooners has some conceptual curiosity that translates into decisions not working in the game’s favor. I don’t see this one having any legs on the Nintendo Switch. Were it only $4.99, I’d probably be a bit more forgiving towards the numerous ways it falls short in comparison to other party games. But this is a $14.99 release, quite high for what’s here. I just don’t see it. Marooners is a poor offering with entertainment in short supply. 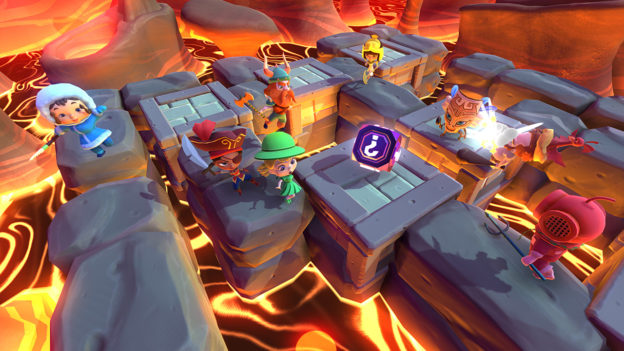 Marooners has some conceptual curiosity that translates into decisions not working in the game’s favor. I don’t see this one having any legs on the Nintendo Switch.