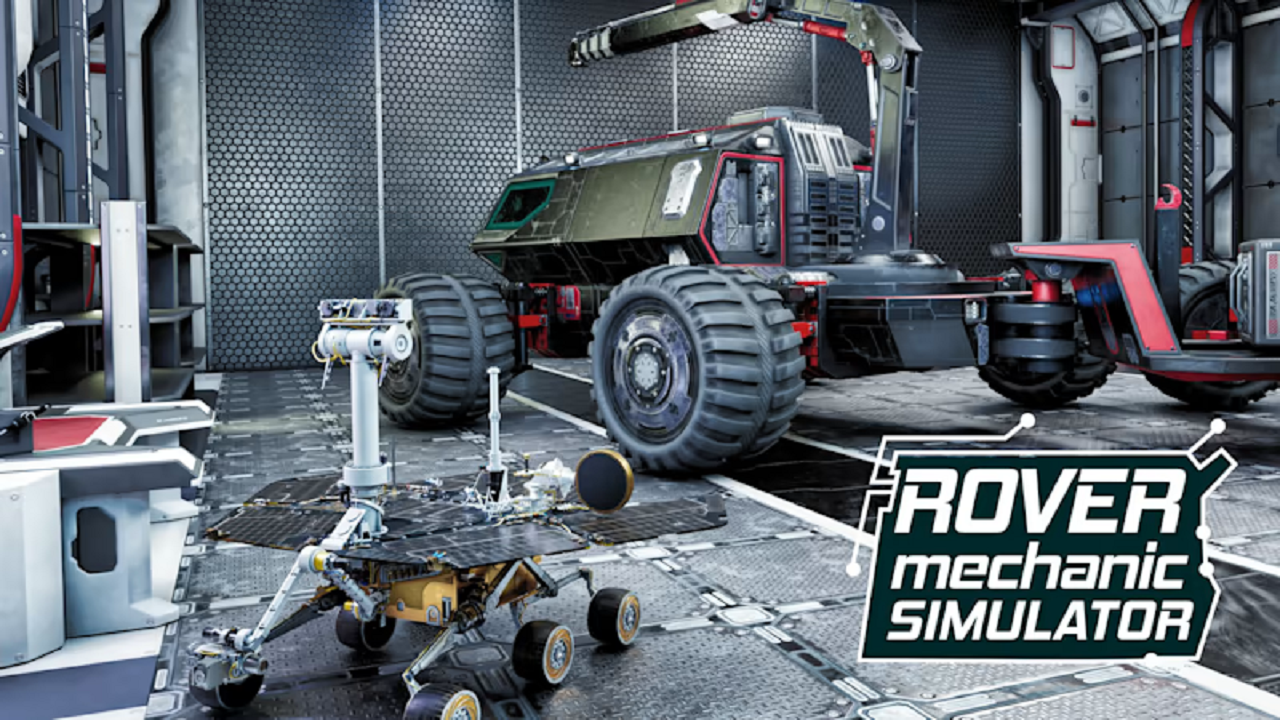 Rover Mechanic Simulator is a successful simulation in some ways. But it’s also one that fails to truly take advantage of its premise. It feels a bit early access.

You play the role of a Martian colony mechanic. So why are the visuals so colorless and unvaried? While I expect attention to something more realistic, throw me the occasional graphical bone and let me know I’m on another planet.

That said, rovers are certainly more unique vehicles than cars or motorcycles. And I think that’s a leading element with sims, broadening that more narrow appeal. It’s more enjoyable working with things we’re less likely to encounter in our everyday lives. 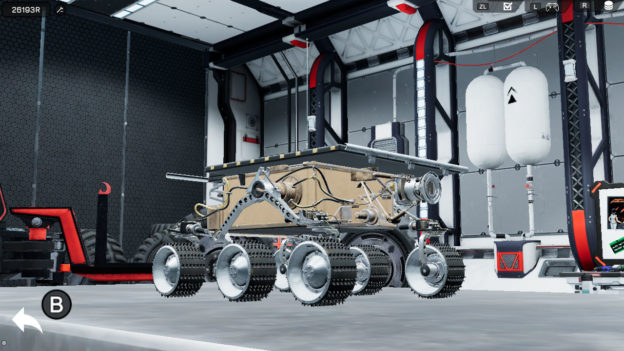 You’ll be analyzing issues, doing repairs, using a 3D printer, workbench, and more. All sorts of meticulous work that, admittedly, can be monotonous if played for long stretches. Seriously, check the in-game statistics to see how many screws you remove! That said, one person’s dull tedium is another’s entertaining relaxation. Yes, Rover Mechanic Simulator straddles that line where it can prove genuinely relaxing for a particular type of player. Played in spurts, it avoids dragging.

Repairs are bookended by a couple of minigames. One of these involves a crane, while the other is a configuration puzzle. Neither are great, but they aren’t bad for a bit of variety.

Now, if you aren’t already interested in simulations, your mind certainly won’t be changed by this title’s gameplay loop. However, it does have a competent tutorial, with reminders easily accessible, which helps with so much to take in. The attention to detail is admirable, and time doesn’t seem to be a factor, which is astute. It is rewarding to get better with practice and succeed with assignments. 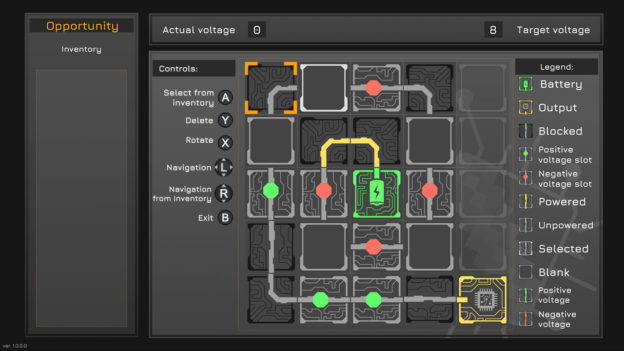 Besides a lack of visual diversity – seriously, my work area could use more color and character – the music could also benefit from more quality variations. I quite enjoy listening to classical music, like Mozart. But some of the other radio stations like pop or hip hop can be hit or miss.

Audio/visual wants are one thing. But I think an in-game encyclopedia would’ve been an asset as an educational component to learn more about these fascinating machines.

Or how about a better zoom for those trying to repair these tiny parts in handheld mode? Especially with a sensitive cursor, this is a legit gameplay concern. 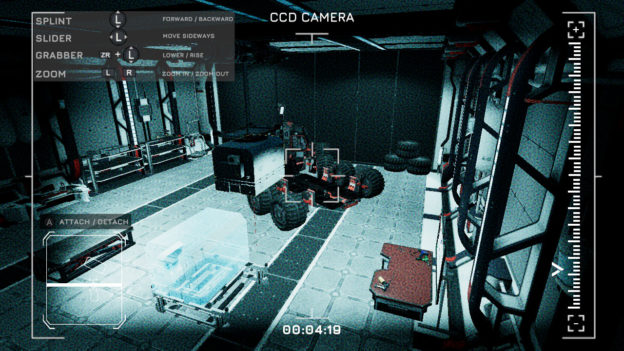 Your main control unit also lets you install variations of simple games like Asteroids, Pong, Snake, and Space Invaders. They’re neat for a play or two but nothing to write home about.

Rover Mechanic Simulators’ first impressions are positive enough for the opening hour or so. But the repetition presents a challenge in holding your attention. The slow pace and lack of personality don’t help. At least it’s not priced as high as some other sims, and I’ve encountered no bugs.

A niche appeal title, Rover Mechanic Simulator will feel like an entertaining and informative diversion to some but a waste of time to others. Representing a genre that’s hit or miss on the Nintendo Switch, this title falls closer to the middle of the pack. NASA fans and sim enthusiasts will probably want to check it out. But, for those interested more in strong aesthetics than Rovers or playing on a Lite model, this early-access-feeling release won’t be for you.

A niche appeal title, Rover Mechanic Simulator will feel like an entertaining and informative diversion to some but a waste of time to others. Representing a genre that’s hit or miss on the Nintendo Switch, this title falls closer to the middle of the pack.