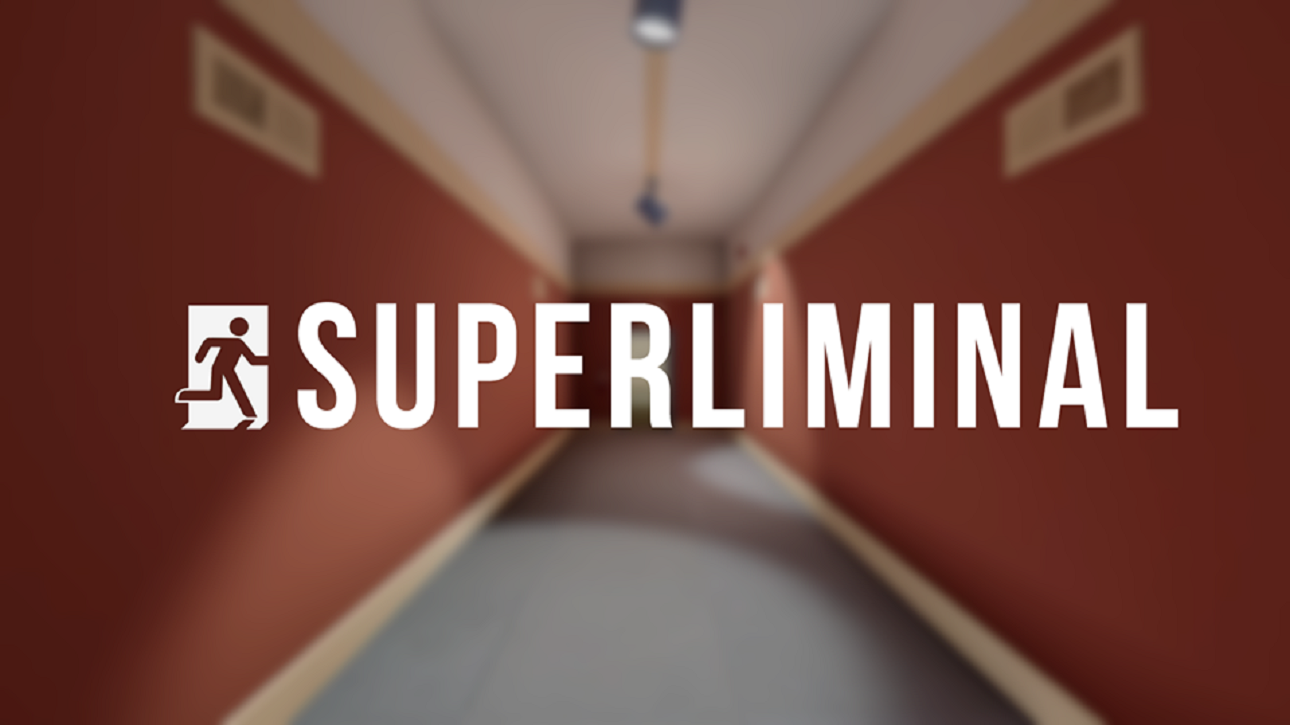 Very entertaining to watch, not quite as entertaining to play, sums up my experience with Superliminal. It’s no substandard title, but I never felt a good rapport with it when I had a controller in hand. However, watching my wife play, while giving occasional insight, some of the promises began to be realized.

Superliminal reminds me of several other properties, which is both a blessing and a curse. Playing a dream—and later a dream within a dream—made me think of the movie, Inception. In the gaming realm, puzzles that had me jockeying for the correct line of sight reminded me slightly of Rime. Perhaps the best comparison on Switch would be another first-person puzzle game: The Bradwell Conspiracy. Superliminal shares some of that game’s struggle with precision, but many of its traditional surroundings aren’t as well crafted. It does generally run better, thankfully, and the more dreamlike vicinities are where the real strength lies.

“Escape from a mind-bending dream where everything is exactly as it seems.” That’s a premise I can get behind. I wish there were a more consistent story attached to it, though. The intro sets it up, and voice acting is sprinkled throughout, but the plot gets addressed in a limited fashion. However, while purely coincidental, I’m sure, I did have a lucid dream the first night after I played this game.

This release succeeds or fails by the strength of its puzzles, though. Actually, I guess there is a third option because this title is often adequate. Changing the shape of items based on your proximity isn’t bad. Still, minor variations of the same thing ultimately make them feel ineffectual. After doing chiefly the same puzzle for the fourth or fifth time, your eyebrows may arch. Some are clever, but others feel gimmicky. Some are rewarding, while others feel dull. It gets better the further you go, but I wish it put its best foot forward a bit earlier. 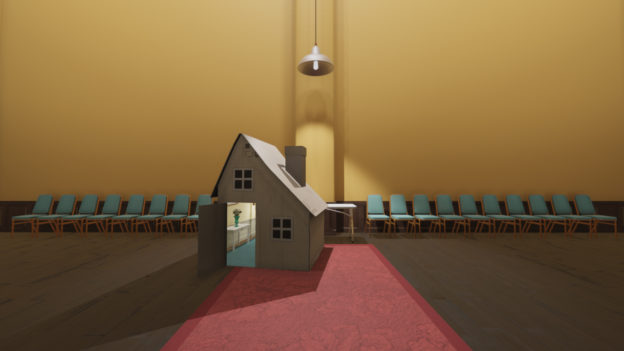 A doorway too small to pass though…or is it?

The aesthetics are mixed, as well. More often than not, Superliminal is nothing special visually, with many of the rooms having very similar looks. But the full-motion video intro, dreamlike distortions, and areas down the line bring some needed punch. The visual distortions can give a headache if you play for too long—there’s even a photosensitive seizure warning. The audio has the aforementioned limited voice work and beginning music that sounds as if it’s from an elevator. I was so grateful when the piano kicked in.

Superliminal plays out like a walking sim that has you trying to break out of a series of escape rooms. Later areas open up in expanded ways, although there’s still little for you to truly interact with. You’ll see lots of doors that can’t be opened and objects that can’t be picked up. I’m not sure of the rhyme or reason on the latter. But it’s not bad, just slightly odd. 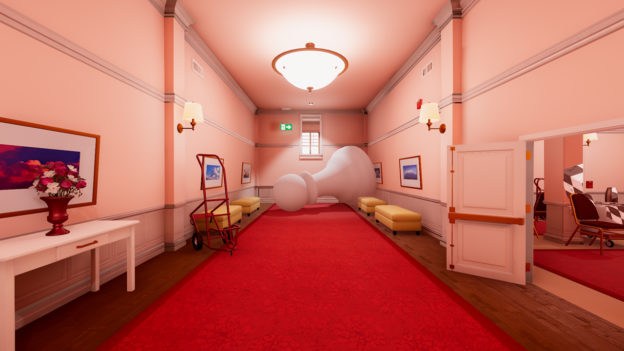 Even a raised exit can be reached with the proper solution.

Unless you want to get every achievement, this game may only take you a few hours with little replay value. If you can’t wrap your head around the puzzles quickly, you’ll get a bit more length. Some of my favorite moments were glitching the game. One time I bypassed a puzzle as intended thanks to some determined jumping. Some of the glitches left me wondering if they were intended, but watching objects bound around the room like Gummy Bears hopped up on juice is indeed glitchy. Same with getting stuck in the wall and having to reload my checkpoint.

Superliminal borrows some familiar ideas and mixes them in ways that arouse interest. But the content doesn’t match the price, especially for a game that might be more fun to watch than play. However, on sale, this can be an entertaining title if the puzzles click. Like some dreams, this one may linger with you.

Superliminal borrows some familiar ideas and mixes them in ways that arouse interest. But the content doesn’t match the price, especially for a game that might be more fun to watch than play. However, on sale, this can be an entertaining title if the puzzles click. Like some dreams, this one may linger with you.