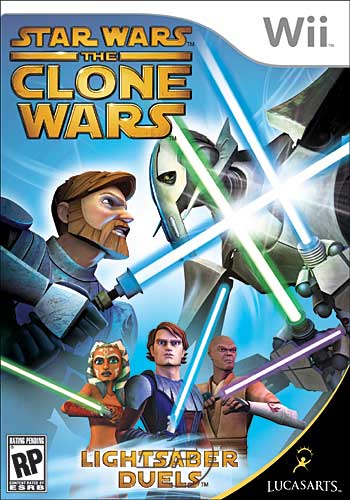 24th June 2008, With summer now in full swing, Nintendo is set to up the temperature and let loose a selection of scorching new titles on to the Nintendo DS and Wii. Summer sees the return of numerous favourites and the debut of new exciting titles ensuring this season’s release schedule has something for everyone.

Hold on to your sun hats as the Wii Summer line-up kicks off with the return of the brawl, in the latest super-charged generation of Super Smash Bros. Brawl! Unleashed on 27 June 2008, Mario, Bowser, Zelda and numerous other Nintendo and third party gaming heroes will be found in the ring fighting for the title of ultimate brawler. With the fight taken online for the very first time, Super Smash Bros. Brawl is set to bring the fast, furious and frenetic world of the brawl to the masses!

If that wasn’t enough Wario makes his debut with his first dedicated adventure on Wii with Wario Land: The Shake Dimension. Nintendo’s most famous anti-hero is shaken and tilted to the very limit using the Wii’s innovative control system, bringing the magic of 2D platform adventure gaming to new and existing gamers everywhere from 26 September 2008.
END_OF_DOCUMENT_TOKEN_TO_BE_REPLACED

Star Wars: The Clone Wars is a state-of-the-art computer-animated motion picture and television series that bridges the gap between Episode II and Episode III feature films. Under the supervision of George Lucas, Star Wars: The Clone Wars brings a fresh new look to the timeless saga of one of the most celebrated stories and introduces generations of fans to brand new characters as well as classic rivalries and conflicts that delve deeper into the Star Wars mythos.

Now everyone can experience the fun and excitement of a Lightsaber fight. Star Wars The Clone Wars: Lightsaber Duels immerses you in the characters, locations, and epic duels from the all-new Star Wars animated feature film and TV series. Built from the ground-up for Wii™, Lightsaber Duels features an intuitive motion-controlled combat system that puts the Lightsaber™ weapon in your hand. Mastering the Jedi’s distinctive weapon is now within any player’s grasp.

END_OF_DOCUMENT_TOKEN_TO_BE_REPLACED

I’m not sure about this list as it’s not officially from the E3 expo website, or in a press release form.  It’s from a PS fan site that is updating the list as E3 draws closer, so take some of the titles ‘confirmation’ with a grain of salt.

END_OF_DOCUMENT_TOKEN_TO_BE_REPLACED 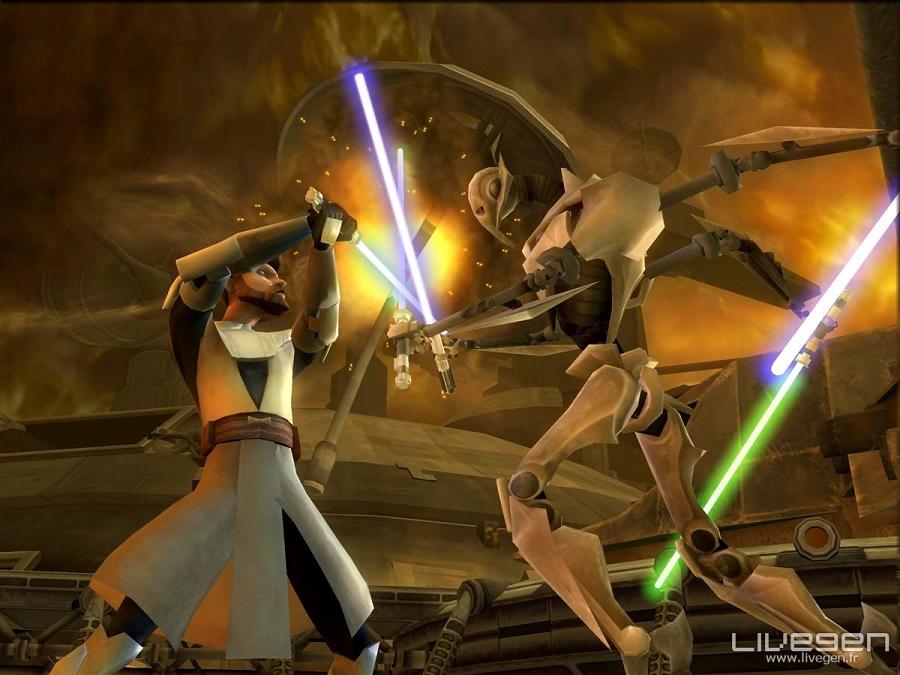 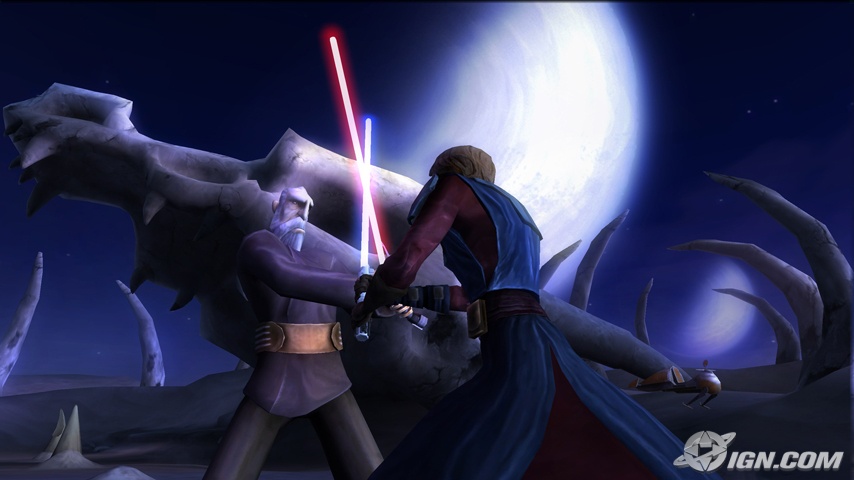 Now we have the first interview regarding the Wii version of the new Star Wars game and one screenshot.  The interview also mentions multiplayer lightsaber battles as …
END_OF_DOCUMENT_TOKEN_TO_BE_REPLACED 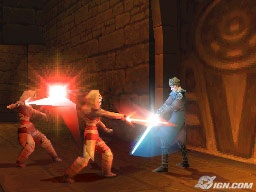 We reported a couple weeks ago that Star Wars the Clone Wars will be coming to the Wii and DS this fall.  IGN now has the first …
END_OF_DOCUMENT_TOKEN_TO_BE_REPLACED

In comparison, arch-rival Sonic the Hedgehog’s best entry is at number 19, while only three Sonic titles made the cut, one of which, Mario & Sonic at the Olympic Games, also stars the moustachioed, squeaky-voiced Nintendo mascot.
END_OF_DOCUMENT_TOKEN_TO_BE_REPLACED

$5 off on all Wii Fit accessories Target

END_OF_DOCUMENT_TOKEN_TO_BE_REPLACED

Wow, this is an impressive list. I wish all these games will come out this year, I do not think they will.

Year Of The Star Wars