Pocket Gamer: The Indiana Jones films are more gritty and more humorous than the Star Wars films, so how has that affected the way you’ve approached the game?

END_OF_DOCUMENT_TOKEN_TO_BE_REPLACED

These are taken from the IGN post about Star Wars Force Unleashed.

We only had a chance to check out a few levels of the game in action, but already we’re digging the direction that Unleashed takes the Star Wars world. 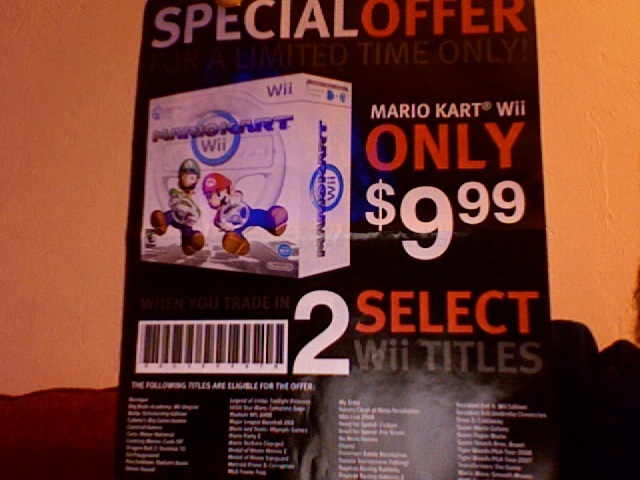 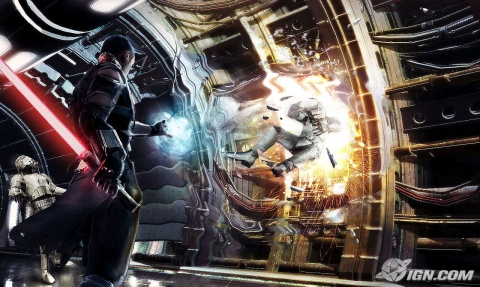 Let it be known throughout the galaxy that we love our Star Wars games. So when Activision stopped by recently with a light …
END_OF_DOCUMENT_TOKEN_TO_BE_REPLACED

GTTV – preview for next week 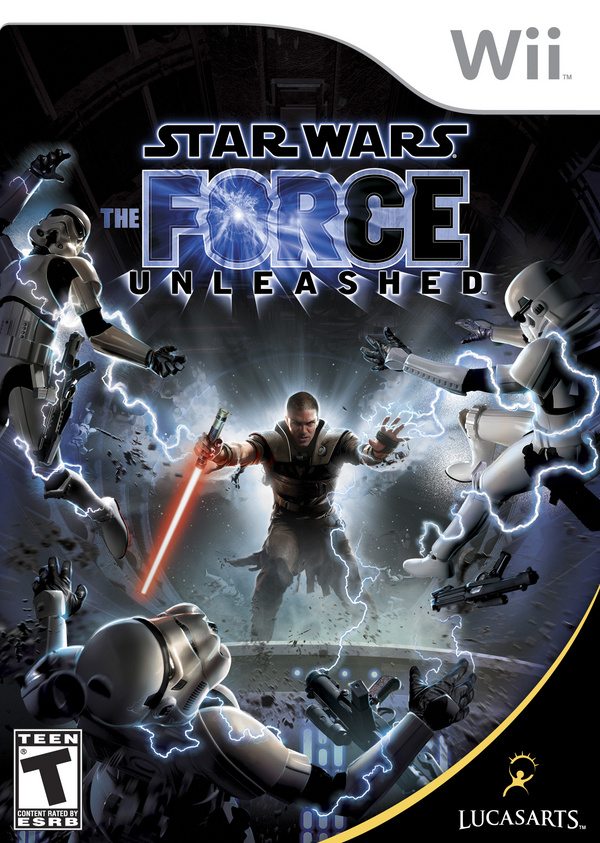 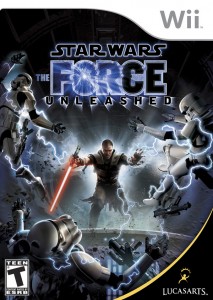 Today Lucas Arts announced that Star Wars Force Unleashed will be hading to NA Sept. 16, Southeast Asia and Australia on Sept. 17 and Europe on Sept 19.

“Star Wars: The Force Unleashed is one of the most ambitious projects LucasArts has ever launched. The combination of a great new Star Wars story with revolutionary new technology and game play means more fun than you’ve ever had in the Star Wars universe,” said Peter Hirschmann, Vice-President of Product Development, LucasArts. “We can’t wait until gamers get their hands on it this September.”

Also Lucas Arts has teamed up with Spike TV this weekend, during an Stars Wars marathon, to show segments which shows off different aspects of video of Star Wars Force unleashed. Check out the times below.

END_OF_DOCUMENT_TOKEN_TO_BE_REPLACED

Publisher/developer LucasArts (Star Wars: The Force Unleashed), the video game division of Lucasfilm, has announced the appointment of Electronic Arts and Disney veteran Darrell Rodriguez as president beginning in mid-April. 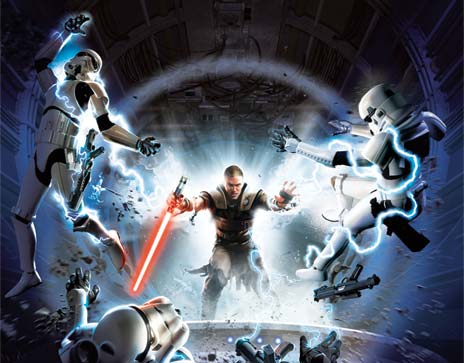 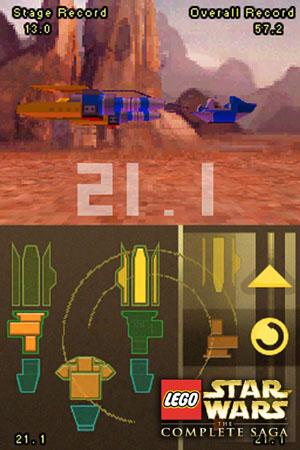 The decision to immortalise the wise-cracking hero in LEGO form is clear: the Indiana Jones films are almost as iconic as Star Wars, and their cheeky humour runs …
END_OF_DOCUMENT_TOKEN_TO_BE_REPLACED

You’ll want to tune in on Sunday April 6 between the movies for a big Star Wars videogame announcement and some very exclusive footage. But the best part is that …
END_OF_DOCUMENT_TOKEN_TO_BE_REPLACED