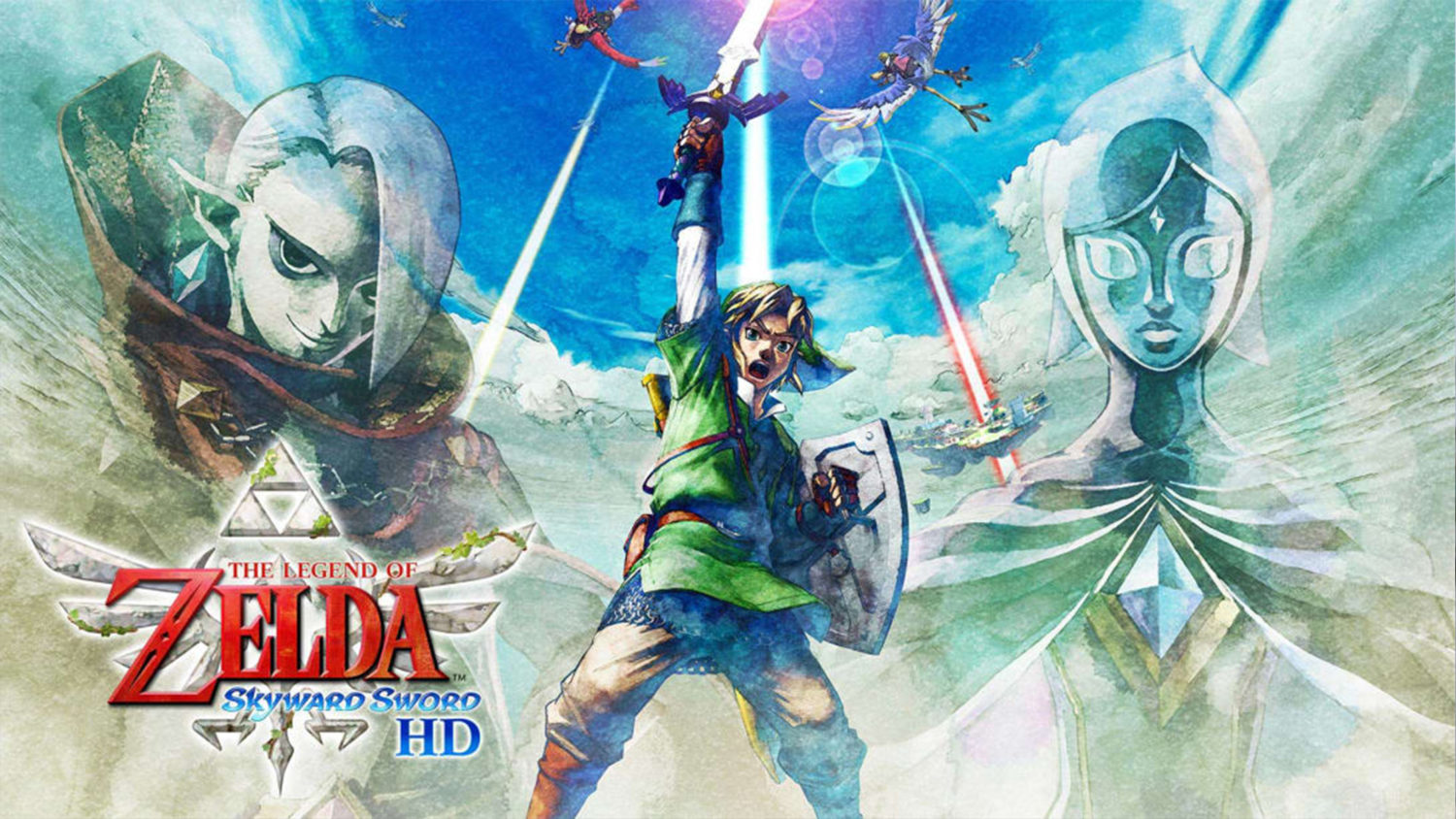 Everyone has their go-to subpar game in a legendary franchise. At this point, there’s probably a handful of clubs dedicated to hating Super Mario Sunshine. But what is the Zelda title that pales in comparison to the rest? For many, the list starts and ends with the Wii’s The Legend of Zelda: Skyward Sword. 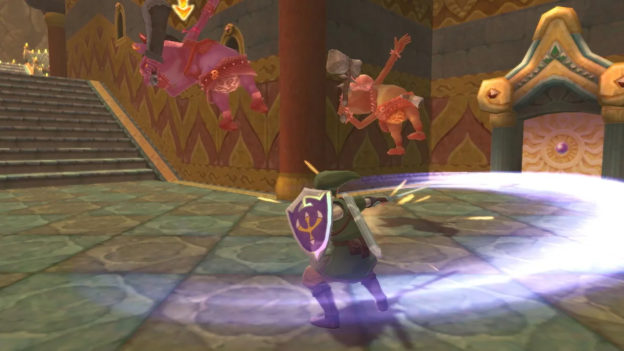 I get it. Lord knows that the title came out at a time when there was a collective malaise associated with motion controls. No amount of precision buffs via a peripheral was going to fix that. Still, before I touch on my feelings about this remake, I must play with an open hand and admit I’m one of the game’s most ardent apologists.

The game was chocked full of color, compared with the borderline achromatic Twilight Princess. It introduced some interesting ideas like weapon upgrades and item collection. And love him or hate him, Groose is in fact, loose.

Instead of offering a full-throated defense of a game that’s a decade old, I’ll instead touch on the various quality of life improvements that make what used to be a slog, into a more streamlined entry. The first, and perhaps most important upgrade is the option to do away with motion controls. While I did try the motion controls via Joy-Con, I didn’t try them for long.

Sure, they’re a little more responsive than the waggley WiiMote. But like the recent Super Mario Galaxy re-release, the button-only controls make it a far more intuitive experience. Yes, there’s a learning curve, especially when using new items, but once it’s in your fingers, Link’s movements feel as natural as ever. Other PN staff, including Trevor Gould, have nothing but great things to say about the motion controls.

Not only does the right stick control various sword striking styles, but it also controls the camera. Holding down the Right shoulder gives you full control of the camera, making for a seamless experience in the sky and on terra firma.

All cutscenes are skippable. Fi doesn’t interrupt you nearly as much as before. The frame rates have improved considerably. Everything about the remake is streamlined. Not to mention, it’s one of the most beautiful Zelda titles ever, and now in glorious HD.

If you skipped out on this underrated title, I envy you. It follows the usual Zelda pattern set since Link to the Past. It doesn’t offer the freedom of Breath of the Wild with its linearity, but who cares. It worked for Ocarina of Time, Wind Waker, and Twilight Princess, and it certainly works for this title too.

Skyward Sword was memorable for me because it didn’t exactly break the Zelda mold, simply offered more of what makes the series so great. Dungeons were both memorable and immersive, without annoying “water temple” gimmicks. Some, including my colleague Trevor Gould, would argue that the best water dungeon in Zelda history is the Ancient Cistern. I’m inclined to agree.

The new weapons in this game like the Beetle and the Whip are both inventive and a joy to use. It also packs in some of the most satisfying boss battles this side of Shovel Knight.

And while there’s not much new here for seasoned Zelda veterans, you can’t ding the game for its presentation. There’s an almost Pixar level of wonder, and a cast of characters more memorable than any entry I can remember. Sure, Linebeck is cool. And Vaati may be so bad, he’s good. But I don’t think either the sea captain or Minish wizard holds a candle to the goofy Alpha Groose, and the sexually ambiguous Ghirahim. 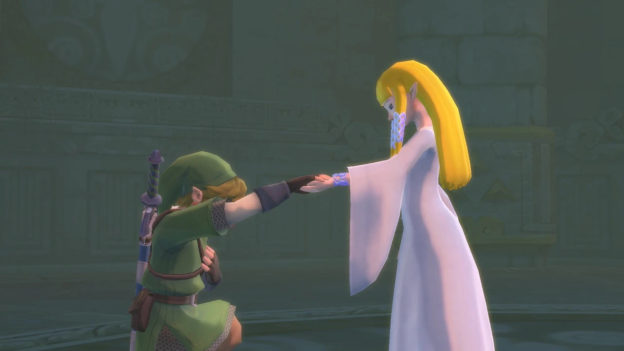 But yeah, the overworld is still clunky and cumbersome. Flying around the skies of Hyrule is just as annoying as it was before. Your Loftwing may control better, but there’s no “Swift Sail” equivalent here. Ah well, nobody’s perfect.

The Legend of Zelda: Skyward Sword HD gives a misunderstood title in Nintendo’s celebrated franchise a well-earned second shot. If motion controls and lack of polish turned you off this game the first go around, now’s your chance to give this adventure a try. Like all great remakes, it’s got some serious QoL upgrades and not an insignificant amount of graphic upgrades as well.