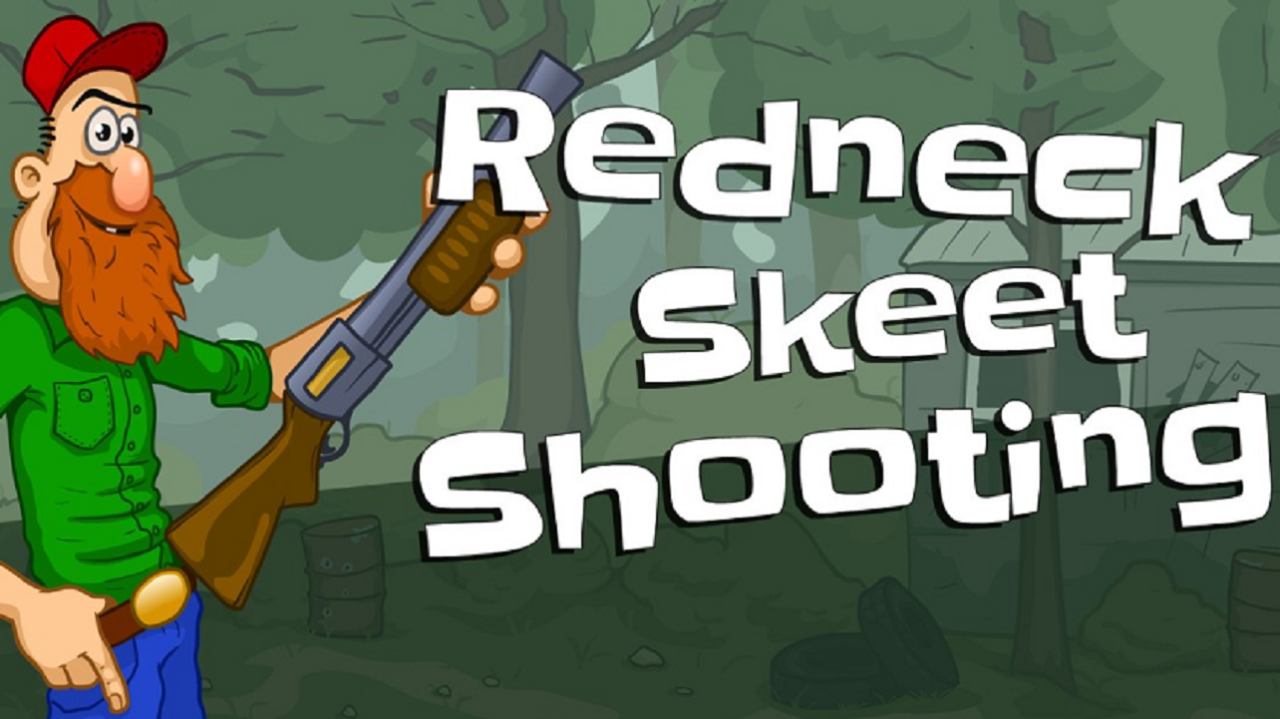 I need to come right out and say it, Redneck Skeet Shooting is one of the worst Nintendo Switch game I’ve played to date. It’s my lowest scoring review in nearly three years. At least it is a genuine game (albeit just), unlike the Html development example template, Titans Tower. Still, I’m sorry to say that Redneck Skeet Shooting is just awful to try and plow through.

Since there’s not actually much game to talk about here, indulge me for a minute while I fill you in on my main reason for taking this title for review coverage. I’m a long-time fan of skeet shooting, and variations thereof. At least in video game form, as I have no real-life experience with it. But ever since playing Duck Hunt (clay shooting) on my launch NES, I’ve enjoyed skeet digitally, and have continued to both in solo titles and Olympic compilations.

Of course, Redneck Skeet Shooting is only skeet in the very loosest sense of the word. But that’s less of an issue (as is the stereotyping) compared to the level of grind this game demands in connection with its level of quality, or lack thereof.

This is a good idea in theory, so long as the game is actually fun. Redneck Skeet Shooting isn’t. Worse, you only have a single background, character, and weapon to start. So you’ll be forced to play the same exact thing over and over again ad nauseam. It took nearly an hour before I could unlock a new, largely static, background and eliminate one of the“cannot affort [sic]” it messages. Imagine the hours upon hours needed to unlock every expensive thing here!

And more unlockables are supposedly on their way.  “New amazing weapons coming soon!” “New Stages coming soon!” “More cool characters coming soon!” I doubt I’ll ever see them. If they are actually being worked on, I hope they don’t dare try to release them as paid DLC.

I’m hard-pressed to find a recent game more boring and repetitive than Redneck Skeet Shooting. There’s no challenge, with unlimited, yes unlimited, shots on the single-screen level. Your guns are inconsistent – a ladder explodes in a single shot, but a beer bottle takes multiple. You’ll see what little it has to offer within minutes. To stick with such a flimsy game in the hopes of accessing locked content, you’ll need to be a long-suffering gamer.

Perhaps this game will go on sale for 1 cent, like the developer’s other Switch release, Bouncy Bob. Meanwhile, if you’re really looking for a Redneck game on Switch, Immortal Redneck is available. If you’re looking for a better title published by Ultimate Games, try Selma and the Wisp. Lastly, if you want proper skeet, there’s a pretty fun version in Go Vacation.