The publisher’s European subsidiary confirmed in an official Mario Kart Wii posting that players will only be able to communicate with each other via text chat, and not during matches.”You …
END_OF_DOCUMENT_TOKEN_TO_BE_REPLACED

The next generation of Mario Kart is blazing a new path on Wii! New tracks, new racers (including Miis), new rides and 12-player racing via Nintendo Wi-Fi Connection makes for the ultimate Mario racing experience!

With all the new additions, don’t expect Mario Kart Wii to skimp on the details. All your favourite Mario Kart franchise features return, such as classic tracks, cup modes, battles, boosts and ghost data. Mario Kart Wii isn’t an update – it’s a breakthrough!

Similar to Mario Kart DS, players will be able to take full advantage of Nintendo Wi-Fi Connection. You’ll be able to race against up to 11 other players from around the world in massive online races or race against your friends. You can create rooms for friends to join and even text chat while you’re waiting for other racers. The online function of Mario Kart Wii also lets you join a friend’s race in action and be a spectator until the next course launches.

END_OF_DOCUMENT_TOKEN_TO_BE_REPLACED

Craig:
HotD 2&3
-pretty much just a port of the Dreamcast 2 and Xbox 3. 60fps though
-stretched at 16:9
-great calibration.
-$30!
-new exclusive mode for one of the games, info next week
Sega Superstar Tennis
-actually looks pretty good
-at 60fps. chugs a bit during some of the minigames.
-really just like virtua tennis with the Wii remote and Sega characters
-DS game not as elaborate as the console games, barebones even, but still pretty solid
-no online for Wii or DS
-good if you’re bored with Wii Sports
Ninja Gaiden Dragon Sword
-Craig doesn’t think it will do well.
-pretty darn fun
-Matt surprised how much he liked it.
-they’re all pretty confident that it’ll be good.
Mario Kart Wii
-visuals: not very pretty
-low poly, shiny texture passover, 60fps, great sense of speed, FUN
-played it for 10 minutes, didn’t really get the hang of it
-More analog than digital compared to excite truck
-finding the center is the biggest problem
-lots of opportunity for boost
-boost is changed to destroy snaking, works quite a bit
-2p split screen online

END_OF_DOCUMENT_TOKEN_TO_BE_REPLACED 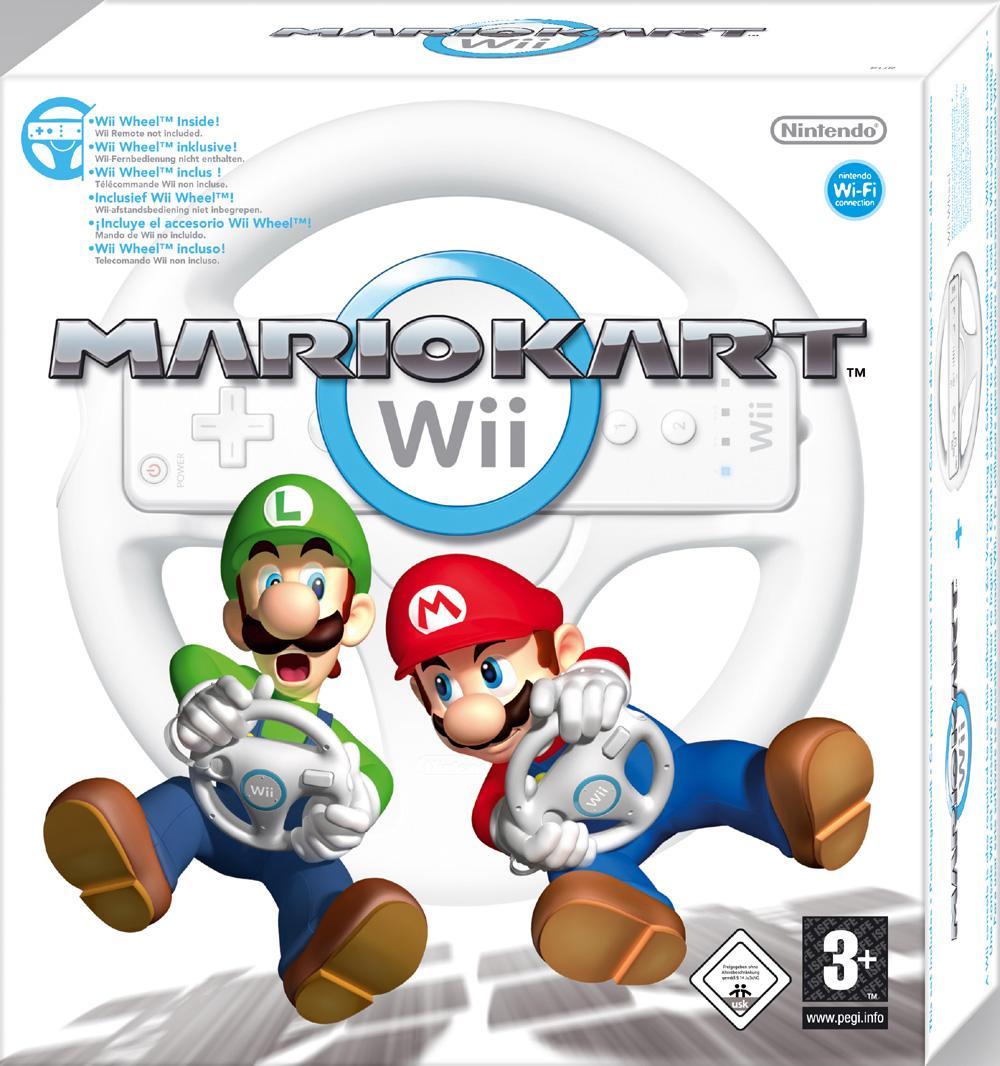 Wow! I can’t wait for this to come out! I wish Nintendo would announce a final release date for the States sometime soon! 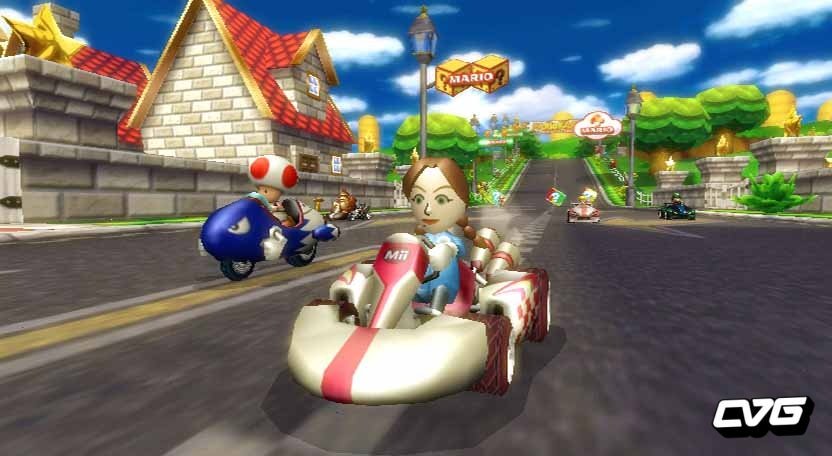 Check all of them out on our flickr gallery 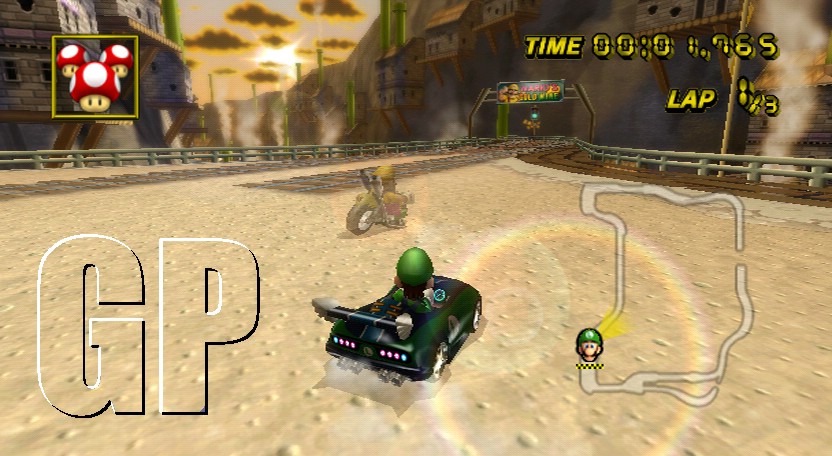 Matt talks “Deadly Creatures” by THQ: Think that it takes place in a wasteland, maybe after man is dead. One of the final stages could be a broken down gas station in middle of the destert. “Looks like it could be pretty cool. Graphics aren’t too bad for Wii.”

-Matt mentions that some people thought that the trailer shown on IGN is “CGI”. It in fact is NOT, according to THQ. It is real-time graphics. “Hopefully that’s true..” Says Bozon

-Not one of the “dark games” that they have been talking about. More stuff coming the week AFTER GDC about it. IGN wants to have a “correct blowout” for said dark game.

-DQ: Swords: “Pretty cool, very very thin. Straightforward. Perfect for 7-year old niece.”
“A cool un-gamer game.”-Bozon. More options needed in controls. Diagonals don’t always register as they should. “Could have been on Wii-Ware for $10.”-Bozon

END_OF_DOCUMENT_TOKEN_TO_BE_REPLACED 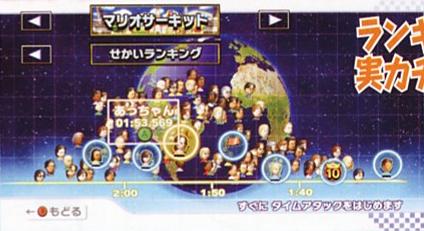 According to Gemaga, Mario Kart Wii will be heading to Japan April 10th. Many people believe, as do it, that this date seems very possible.  I think Mario …
END_OF_DOCUMENT_TOKEN_TO_BE_REPLACED 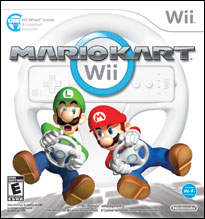 Gamestop is using this image as the boxart. It’s pretty sweet looking, but I hope the box is big enough to still fit a DVD …
END_OF_DOCUMENT_TOKEN_TO_BE_REPLACED

Yesterday we brought you “info” on Nintendo’s next installment in the Mario Kart series (check here). Well Nintendo was quick to deny this info, like so many other info about …
END_OF_DOCUMENT_TOKEN_TO_BE_REPLACED 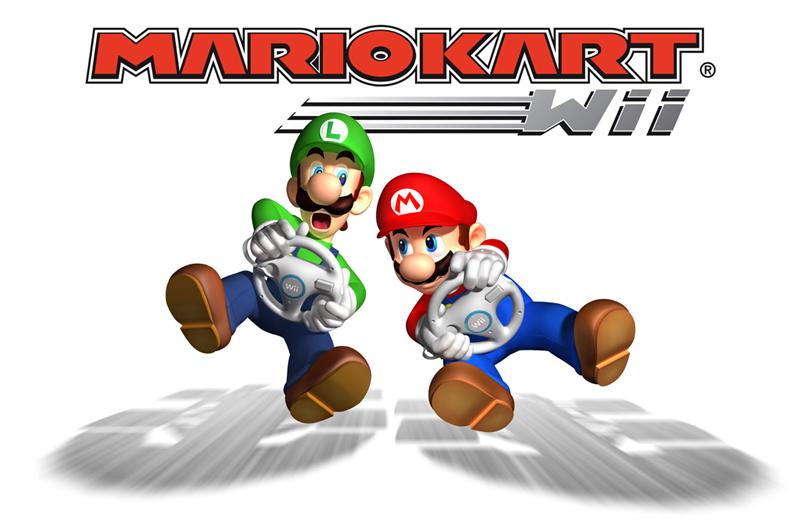 Throughout 2007 the Nintendo DS and Wii have both seen strong hardware and software sales, as people of all ages across Europe embraced the pick up and play nature of the consoles and titles released.

The phenomenal interest in Wii, with its innovative Wii Remote and interactive titles, has lead to over 6 million consoles flying off the shelves in Europe since its launch in December 2006. The unprecedented popularity of the console has also seen four first party Wii titles; Wii Play, Super Mario Galaxy, Mario Party 8 and The Legend of Zelda: Twilight Princess, each sell in excess of over one million units across Europe and provide complete entertainment for the whole family.

At the same time, the handheld Nintendo DS console has proved a firm favourite with all generations with titles from Animal Crossing: Wild World to Big Brain Academy and Pokémon Diamond and Pokémon Pearl truly providing entertainment to millions of Nintendo DS owners throughout Europe! Sales of the console have now broken the 20 million barrier in Europe, and the popularity of Touch! Generations titles such as the Brain Training series and Nintendogs have paved the way to ensure gaming has been bought to a whole new audience regardless of age, gender of previous gaming ability.
END_OF_DOCUMENT_TOKEN_TO_BE_REPLACED