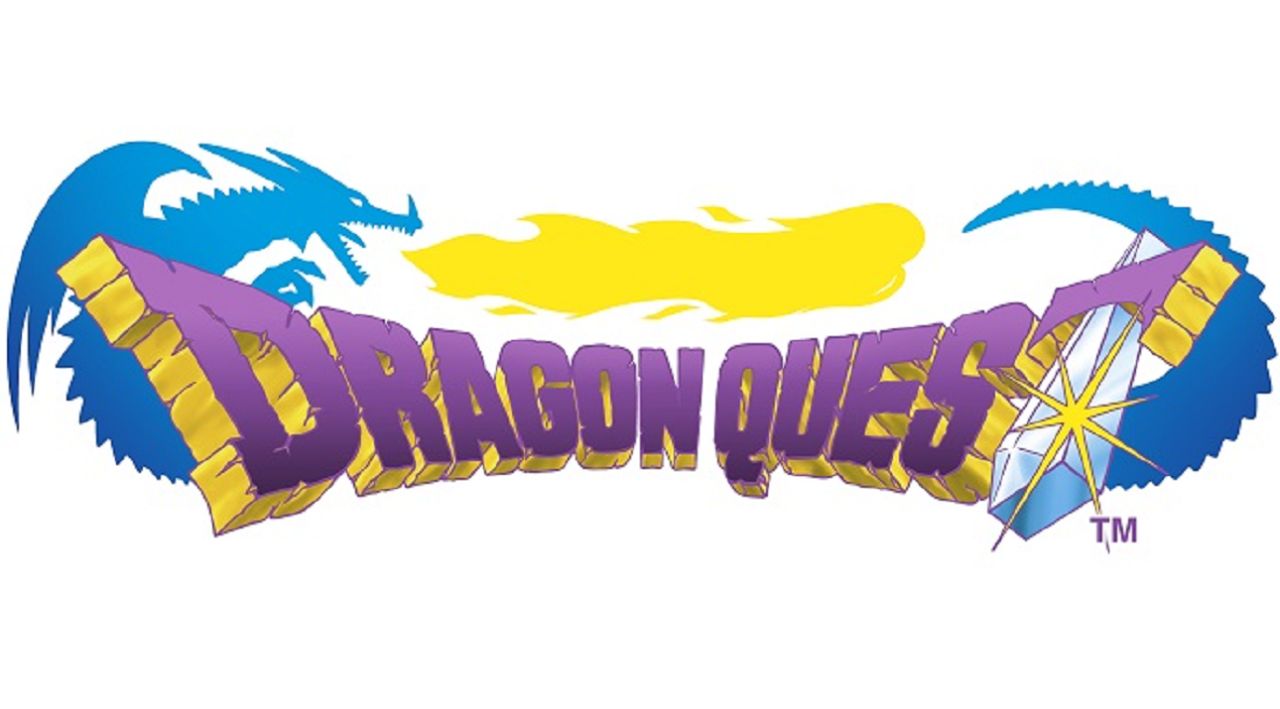 Let me start by saying that my familiarity with the Dragon Quest series is quite limited. Yes, I did review Dragon Quest VIII for the 3DS, but I mainly know the original game. Well, to the extent that reading about Dragon Warrior (the North American naming) in the pages of Nintendo Power is “knowing”. NP would later give away unsold copies of the game with subscriptions, but that fun fact doesn’t really relate to this release. Anyway, while series enthusiasts might not appreciate this review very much, perhaps I can bring a different perspective on how the initial Dragon Quest has held up in this Nintendo Switch release. Quite frankly, I don’t think it has.

It wasn’t until the SNES and games like Chrono Trigger and Super Mario RPG: Legend of the Seven Stars (also published or developed by Square Enix) that I started to get into the genre. The NES, for as much as still enjoy that system, was not the best outlet for RPGs. In many, if not most, respects, Dragon Quest seems very much like a 30-year-old game. It just feels so dated, right from the get-go, being a solo adventurer (‘the Hero’) without a party of allies in tow. This also gives the game the type of difficulty that flew in the ‘80s but doesn’t feel satisfying in 2019. 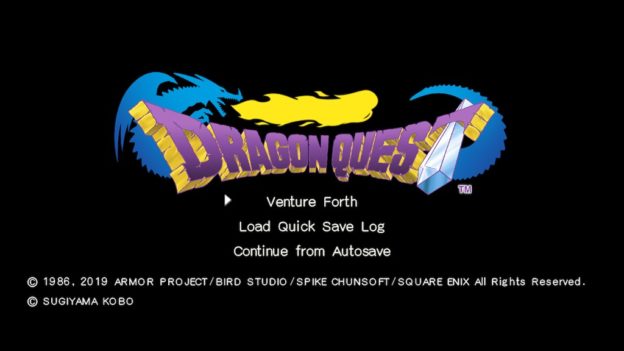 Unfortunately, the visuals don’t help shake that feeling very much. Actually, that’s not entirely true. Dragon Quest doesn’t look so much dated as it simply looks poor! The mobile appearance has an odd, pretty darn cheap look. So much for tapping the nostalgia of NES graphics. Stuttering is also quite persistent. My favorite part is definitely the music, but without decent visuals to accompany it, the impact is lessened for sure.

The story in Dragon Quest is so clichéd that I’m not even going to talk about it much. To do so I’d feel inclined to write in archaic English, much like the game uses. Also, spoilers and whatnot. Yes, the game is over 30 years old, but it is also a continuous tale, and part of the original “Erdrick trilogy” that just released on the Switch. If there’s a saving grace here, it’s that the story, compared to later DQ games, is relatively limited. 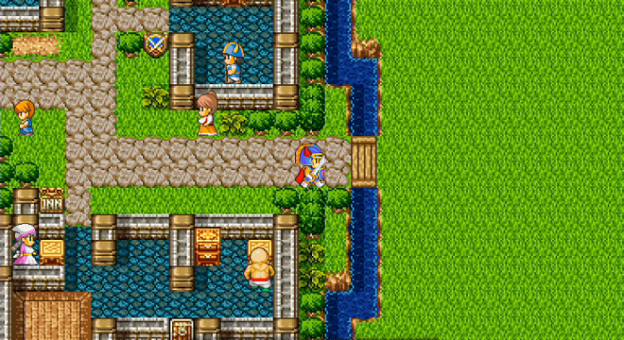 That word, limited, I feel applies to this release as a whole. Even with some needed menu updates, this game’s limitation reflects its age. It’s a repetitive, s-l-o-w grind. Perhaps, recognizing this, Dragon Quest has been priced at just $4.99 on the Nintendo Switch eShop. If you played the game in the ‘80s, or are from Japan, where the series was far more popular, this price will probably seem good, although the game is even cheaper ($2.99) on mobile.

I give Dragon Quest a point as a piece of video game history, a point for the music, another for its DNA in Fortune Street, and one more because I’m feeling charitable. But beyond that, I just think this is a subpar port of a dated game, especially with no nostalgic value attached to it. It’s definitely not for me. With the graphical issues, I’m not even sure it’s for fans either.

Later entries have proved more captivating. If you’re a genre enthusiast, research some other Nintendo Switch RPGs first. Or check out Dragon Quest Builders, which has numerous references from this JRPG pioneer. 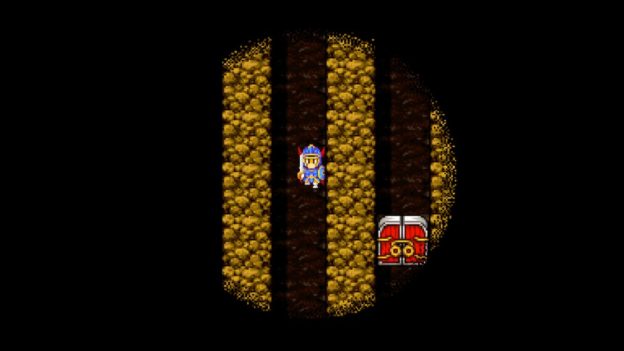 I give Dragon Quest a point as a piece of video game history, a point for the music, another for its DNA in Fortune Street, and one more because I’m feeling charitable. But beyond that, I just think this is a subpar port of a dated game, especially with no nostalgic value attached to it. It’s definitely not for me. With the graphical issues, I’m not even sure it’s for fans either.