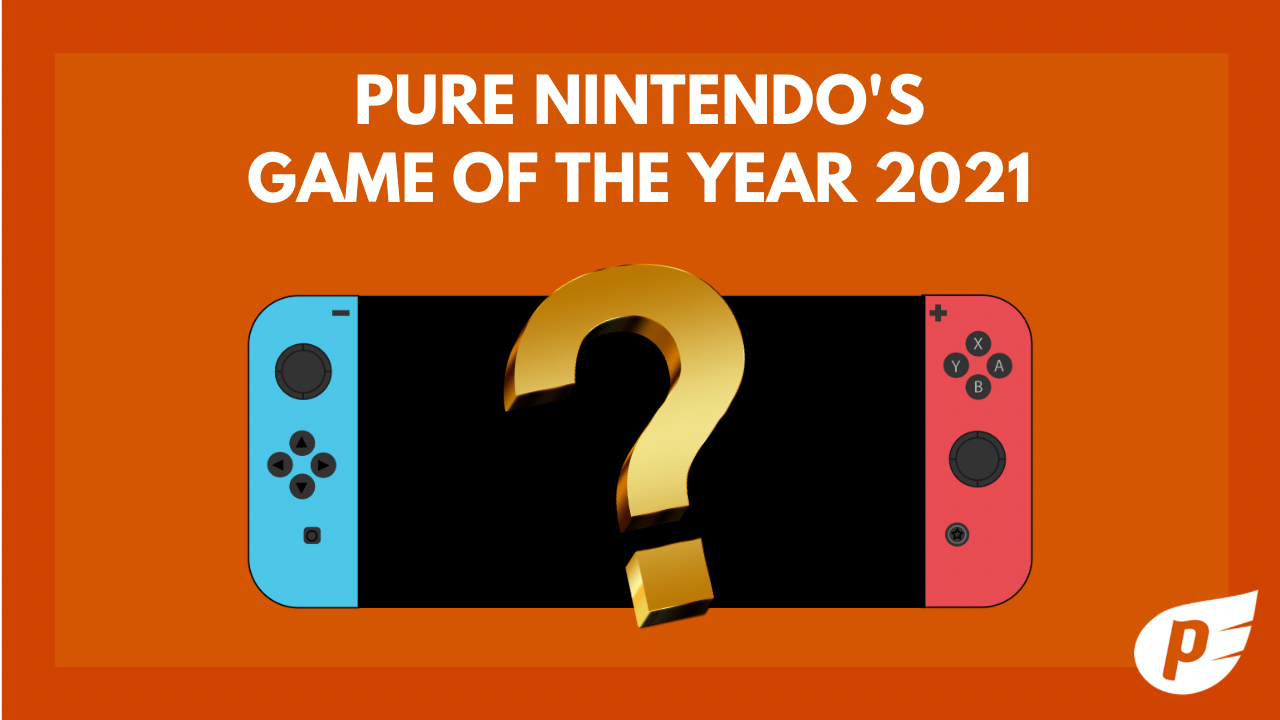 By Pure Nintendo Staff  •  8 months ago

Twelve months of gaming led to 30 days of debate, but (finally!) here are the PN staff picks for the best of last year. Lots of very close calls and near-misses…. 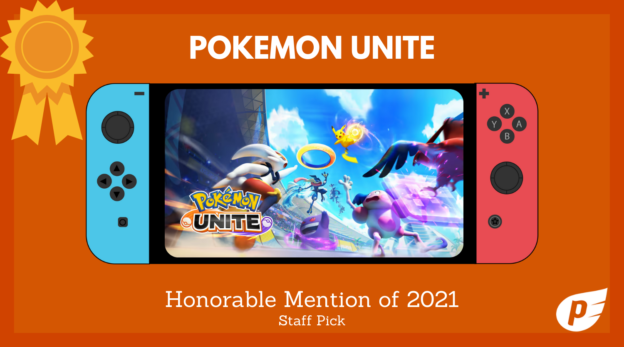 #10: The Legend of Heroes: Trails of Cold Steel IV 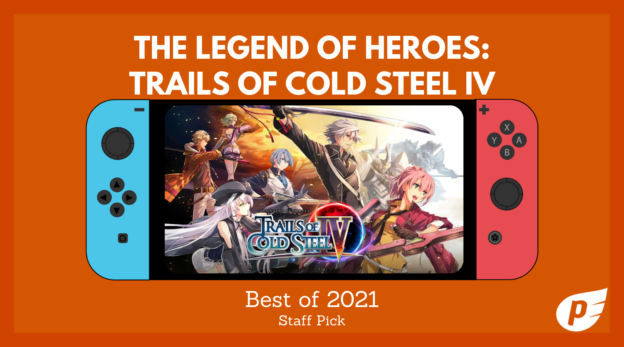 “The Legend of Heroes: Trails of Cold Steel IV is massive. It’s massively fun and massively rewarding. Fans of JRPGs can get delightfully lost in its deep story, its numerous characters, and its battle system that provides a ridiculous amount of options for customization.” – Kirk Hiner 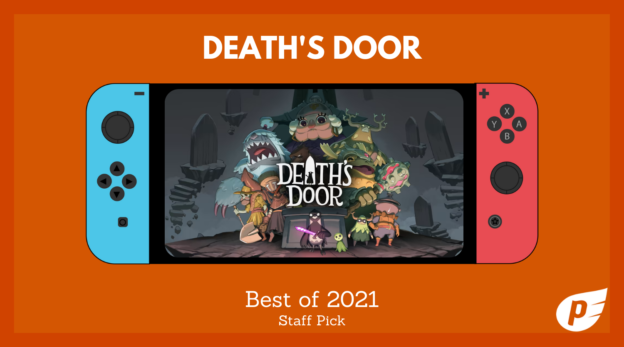 “I have zero complaints about Death’s Door. It’s a relatively short game with an in-depth story told uniquely. The controls and overall aesthetic are great. Despite collecting souls, Death’s Door is a breath of fresh air.” – Rachel Poli 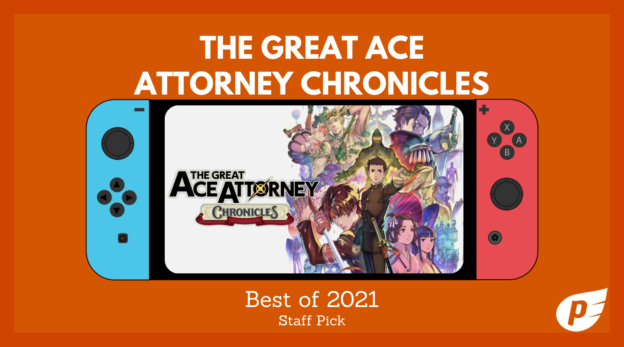 “The Great Ace Attorney Chronicles is a wonderful package that will provide plenty of laughs and thrills for fans of mysteries, adventures, and visual novels.” – Sophie Hiner 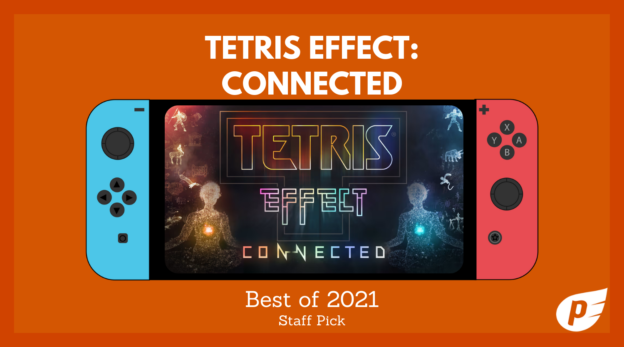 “It’ll scratch that Tetris itch, offering rewarding challenges you can return to time after time, even for those who’ve been manipulating shaped blocks since Alexey Pajitnov’s original.” – Trevor Gould 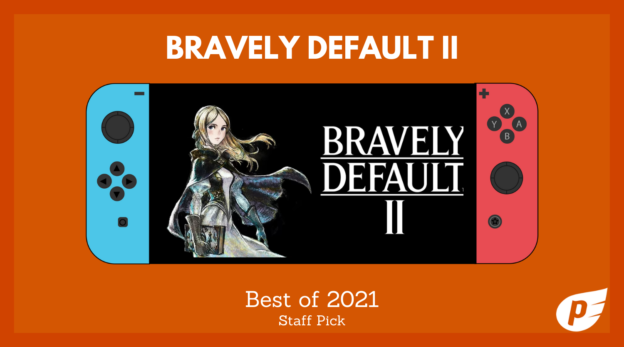 “Bravely Default II is a rock-solid JRPG that will appeal to anyone with a love of world exploration, character management, and turn-based combat.” – Kirk Hiner 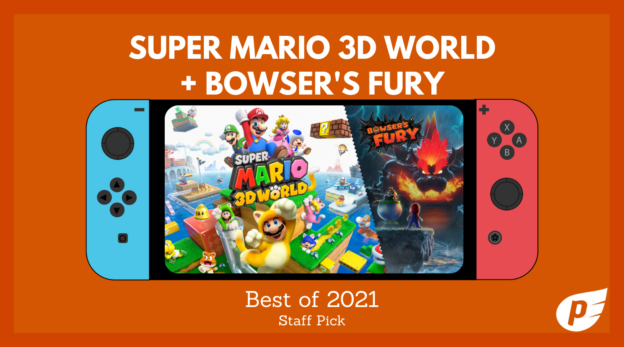 “For a game that came out nearly a decade ago, it still feels fairly new, which is not something that can be said of other recently released Mario ports. And while Bowser’s Fury may not be a full-fledged game, I almost cried when it was done, aching for more open-world Mario goodness.” – Jaime Carrillo 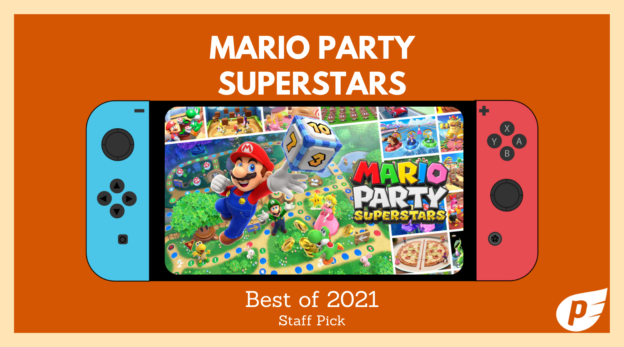 “With Mario Party Superstars alongside Super Mario Party, the Nintendo Switch has two different but great series installments. While Superstars would benefit from more boards, it’s a charming nostalgia-laden trip with far-reaching multiplayer appeal for family and friends of all ages. It’s also replayable as ever, with online play, achievements, and unlockables.” – Trevor Gould 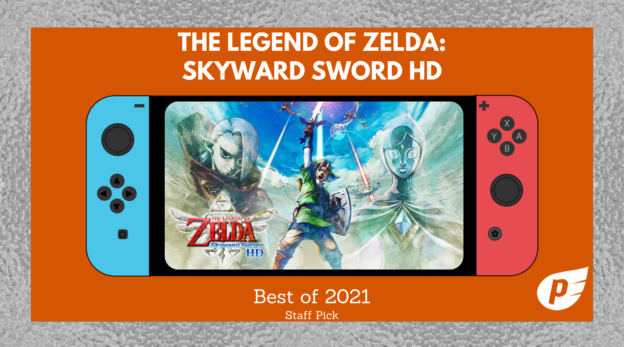 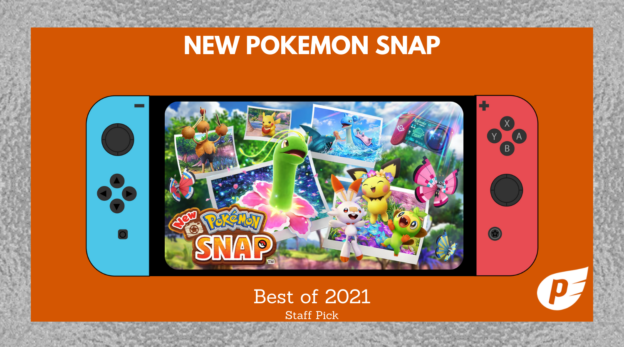 “New Pokémon Snap is a delightful revision of an N64 icon. The new region is beautiful and invites you to engage with Pokémon you know and love in different ways, with a unique type of challenge.” – Kirstie Summers 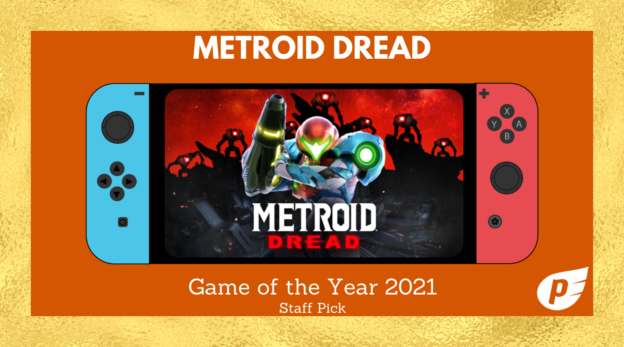