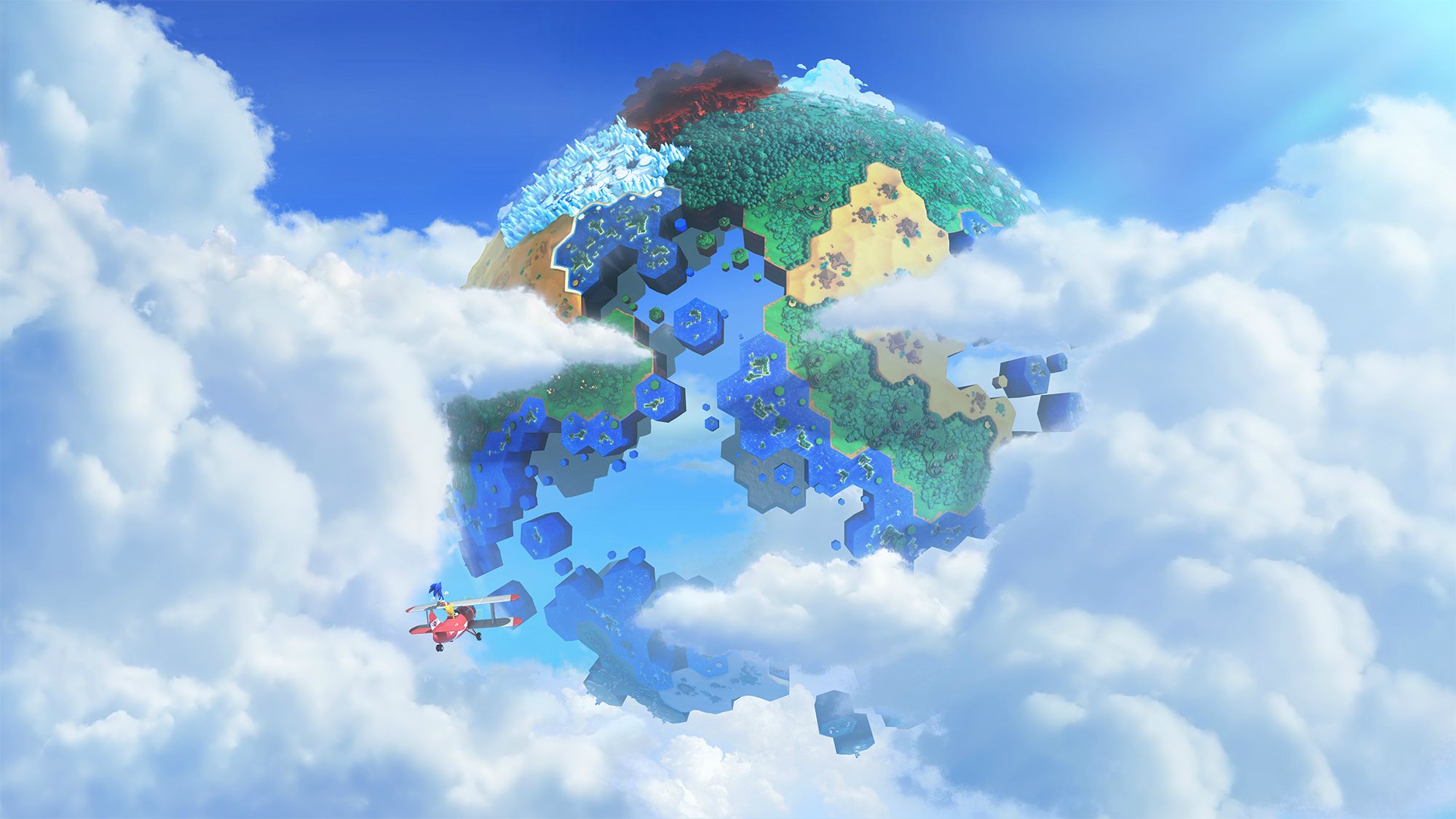 By James Higginbotham  •  Wii U

Six will rise from the Lost World. Are they friends or foes? Find out on May 29th. 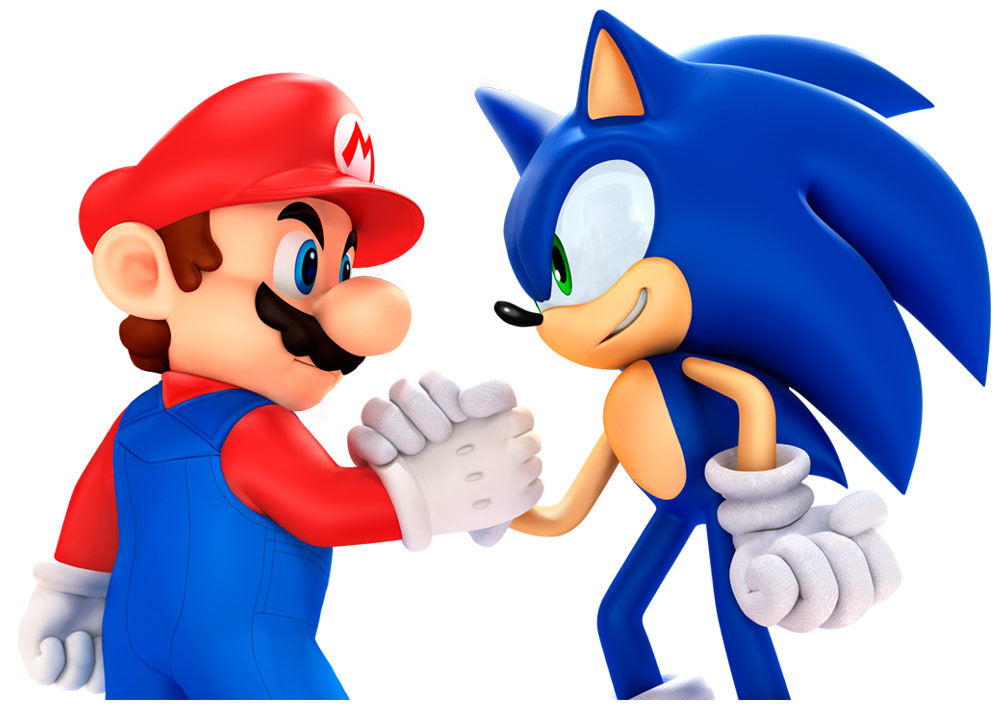 Nintendo could be trying to help SEGA save the Sonic franchise

During last week’s Nintendo Direct fans not only got news about Nintendo games but Sega and Sonic also got some love during the presentation.  Last Friday it was announced that Nintendo …
END_OF_DOCUMENT_TOKEN_TO_BE_REPLACED 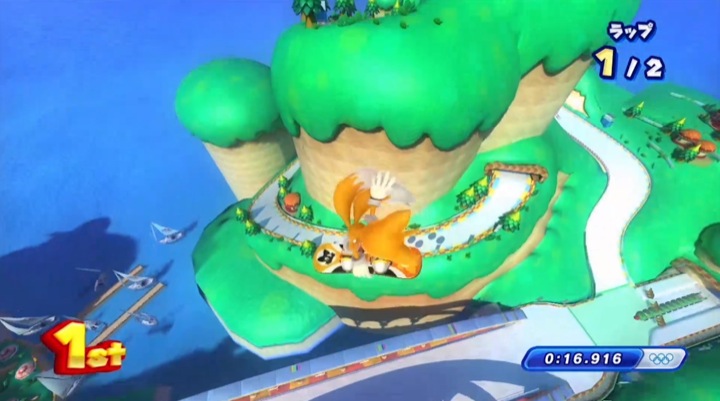 REDMOND, Wash.–(BUSINESS WIRE)– The next title in SEGA’s Sonic the Hedgehog …
END_OF_DOCUMENT_TOKEN_TO_BE_REPLACED 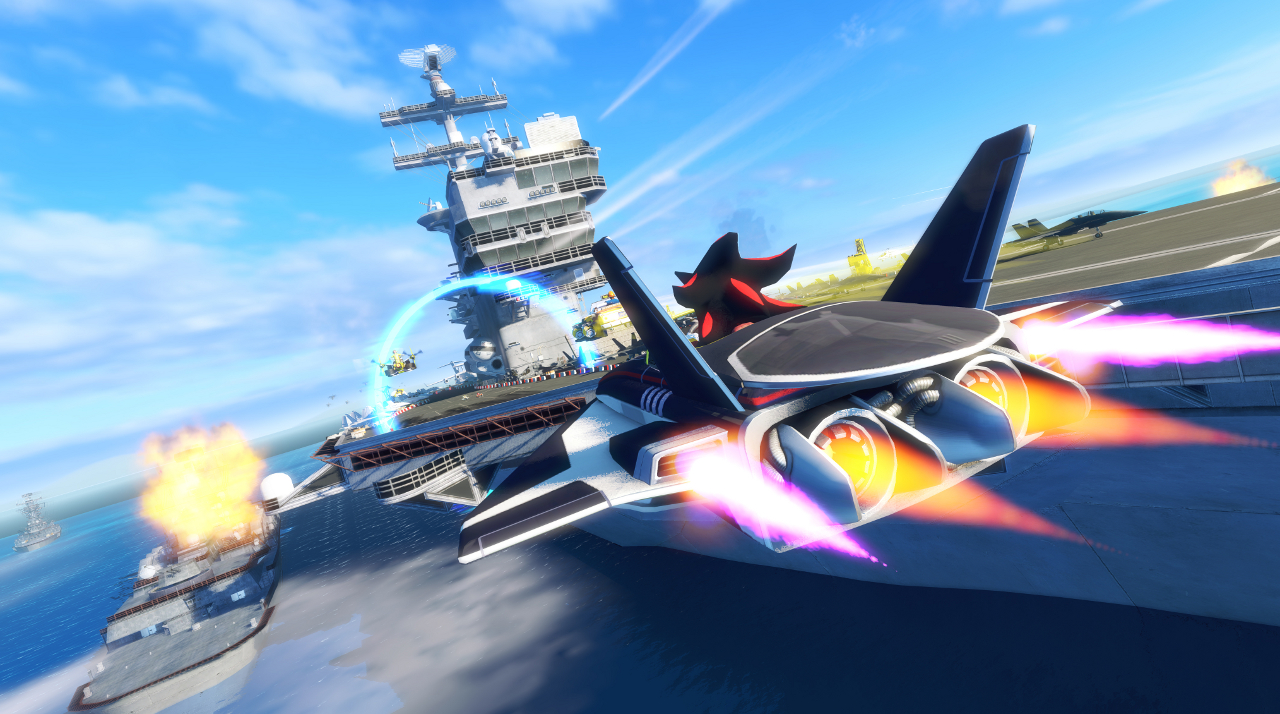 Yesterday SEGA released their yearly financial report which showed some decent sales for their only Wii U title. Sonic & All-Stars Racing Transformed sold 310,000 copies. While the 3DS version …
END_OF_DOCUMENT_TOKEN_TO_BE_REPLACED 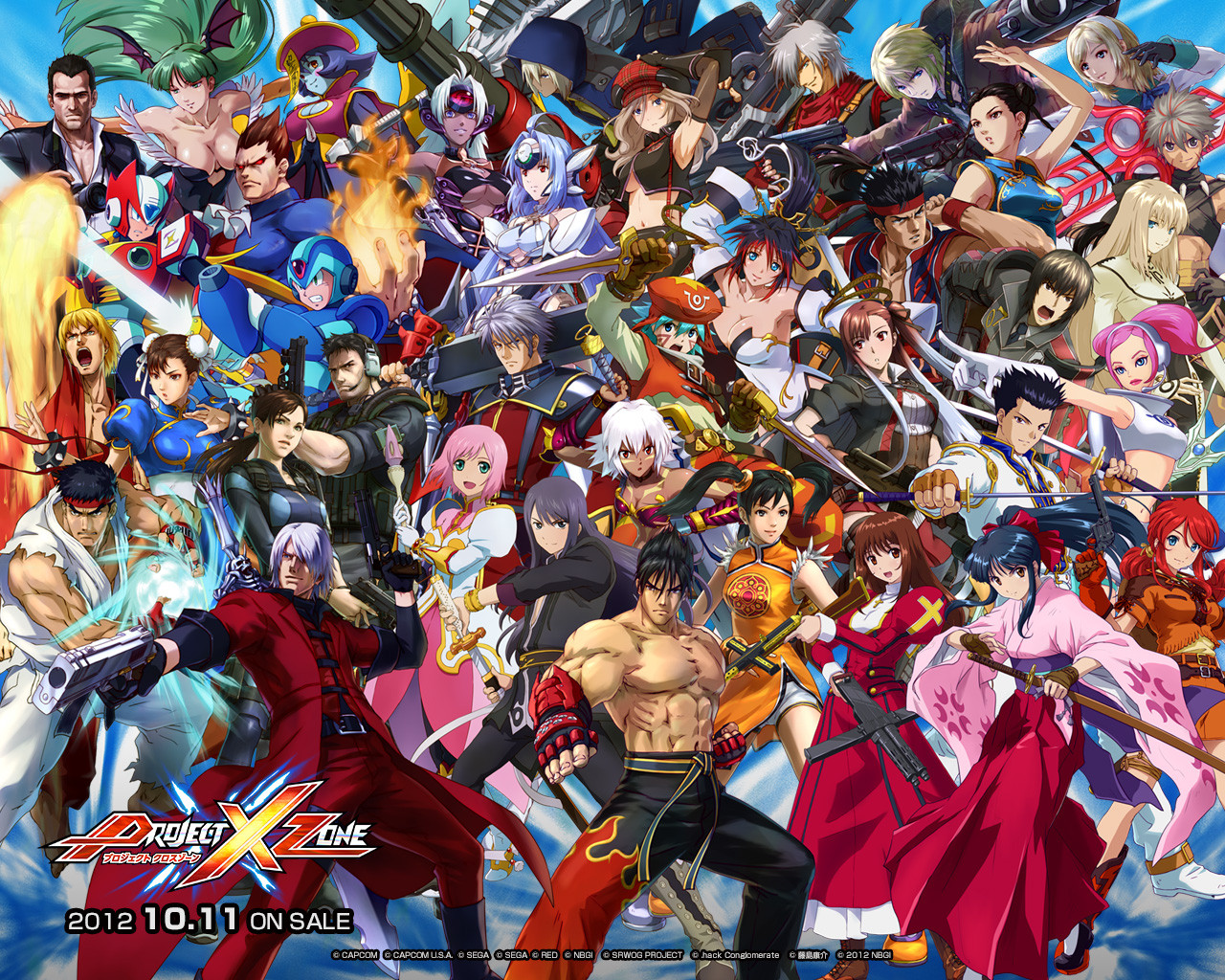 LONDON & SAN FRANCISCO (April 3, 2008) – SEGA® of America and SEGA of Europe Ltd., today announced that everyone’s favourite hedgehog will be breaking new ground yet maintaining his roots, in the upcoming title, Sonic Unleashed™. Developed by renowned studio Sonic Team, the latest installment in the multi-million selling franchise, will take players on an unforgettable high-speed journey around the globe in a way never before experienced in the world of Sonic. The game is set for release later this year and will be available for the Xbox 360™ videogame and entertainment system from Microsoft, PLAYSTATION®3 computer entertainment system, Wii™ home video game system from Nintendo and PLAYSTATION®2.

Sonic Unleashed is built on a powerful new “Hedgehog Engine”, which introduces seamless 3D to classic 2D camera transitions, whilst delivering a rich and expansive world with multiple paths to choose from. Under development for three years, the Hedgehog Engine produces a visually rich next generation look and feel with elements of classic Sonic gameplay mechanics. The Hedgehog engine will help re-define the gameplay experience for Sonic fans and newcomers to the franchise alike.