I've been playing Nintendo since I was 5 years old. Anything Mario, Pokemon, Donkey Kong or Zelda I'm all about. I won a contest for the original Pokemon Snap when I was 11 for the highest-scored picture in the game. I have a 1-year-old daughter named Sabrina who wasn't named after the Gym Leader in Saffron City but we might tell her that she was when she first discovers the Kanto region.
Latest Posts | By Cody Emerson 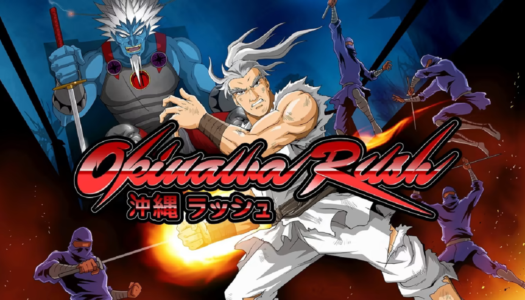 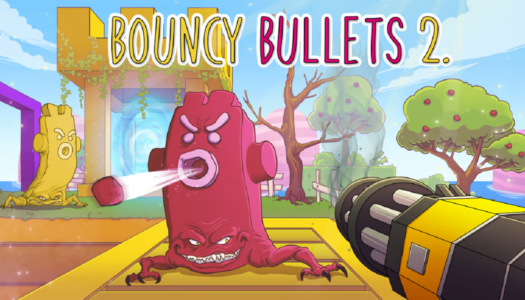 Admittedly I do not play a lot of first-person shooters, as I usually find them too gory and realistic. I like to play Nintendo because it brings me back to …
END_OF_DOCUMENT_TOKEN_TO_BE_REPLACED 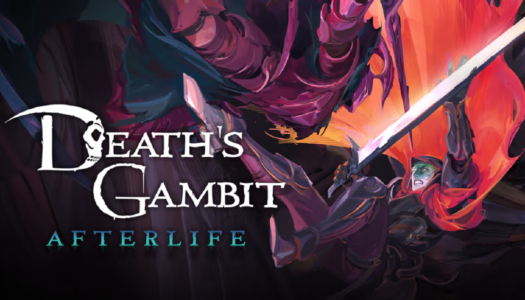 Death’s Gambit: Afterlife is a fun 2D side scroller. It is a remake of the original Death’s Gambit. Afterlife brings the elements of old-school SNES and Genesis platformers while also …
END_OF_DOCUMENT_TOKEN_TO_BE_REPLACED 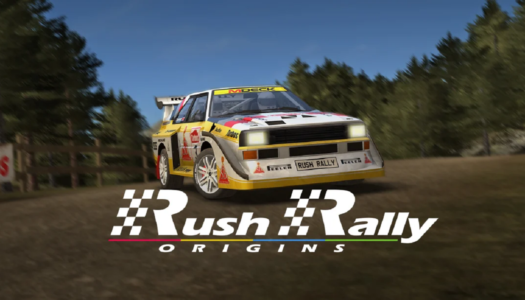 Rush Rally Origins is a fun, albeit simple game that came out in August. In some ways, Rush Rally wasn’t much different from the standard racing game you’d get in …
END_OF_DOCUMENT_TOKEN_TO_BE_REPLACED